On Sunday, September 11 Pokot community in Tiaty will celebrate the graduation of Dr Jane Chepkopus Kukat.

Dr Kutat was awarded a bachelor’s degree in Medicine and Surgery by the University of Istanbul Ceraphasa Medical School in Turkey.

Dr Kutat, a fourth born in a family of nine, was born and brought up in Chemolingot where she attended Chemolingot and Kimalel Primary Schools before proceeding to Kapropita Girls’ High School where she scored an A (minus).

Dr Kutat – who six years ago was lucky to secure a scholarship to Turkey – becomes the first female medical doctor in Tiaty and the second in the vast Pokot region after the late Cabinet Minister Francis Lotodo’s daughter.

Rev Symon Kiuta of Postal Corporation of Kenya (PCK) will preside over the sermon.

Illiteracy levels among the girl child in West Pokot remains high at around 80 percent, and such an achievement by Dr Kutat deserves to be acknowledged.

Below are photos of Dr Jane Chepkopus Kukat with her colleagues: 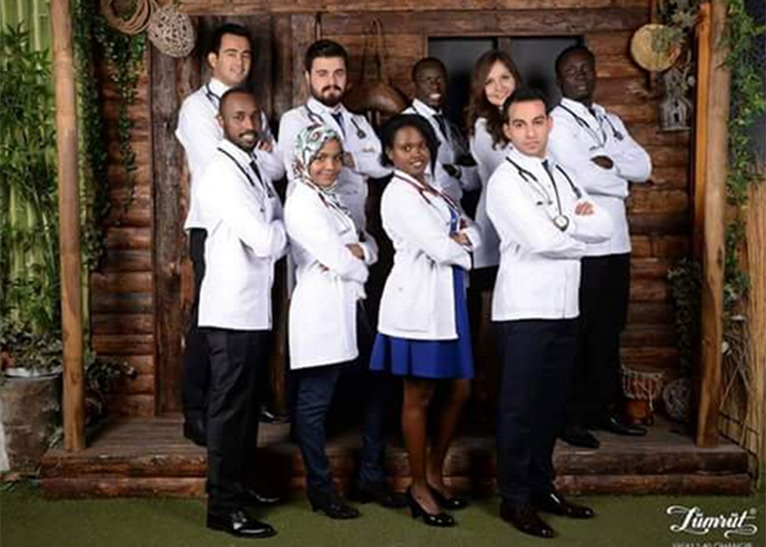 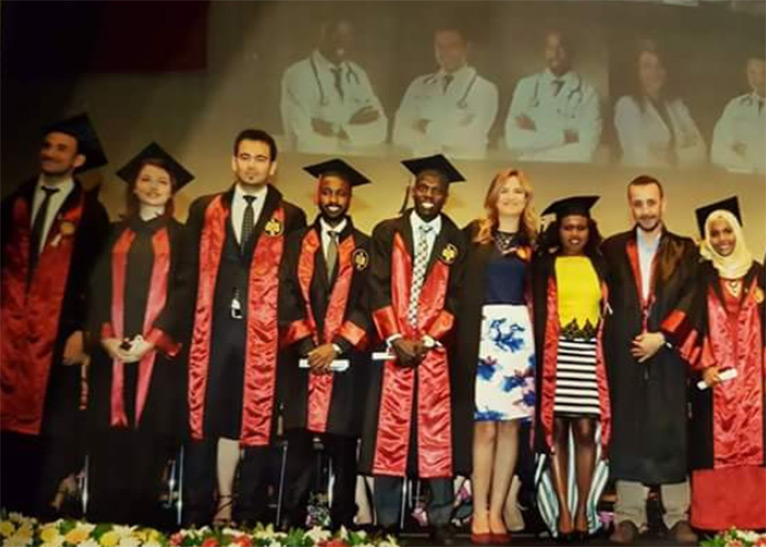 Dr Jane Chepkopus Kukat PHOTOS: Meet female doctor from Pokot who has won the hearts of many