Just a day after Budalang’i Constituency Member of Parliament Ababu Namwamba said has been looking after his wife, Priscilla Namwamba, who gave birth to their baby number three in April, 2016. 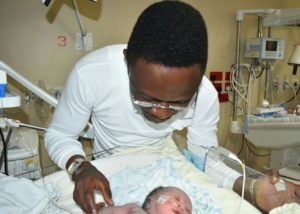 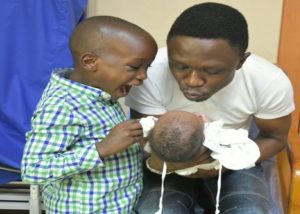 “Hon Ababu Namwamba, EGH, MP. He is our blessing. Our rock. We love and cherish him. He always puts us FIRST, his incredibly busy lifestyle notwithstanding. He is a living proof that even politicians can have a life. A fulfilling FULL life. Thank you God for this precious gift…” read Priscilla Namwamba’s post on facebook.

Namwamba had said the commitment that comes with being a new father has made him miss in action during Coalition for Reforms and Democracy (CORD) anti-IEBC protests that took place in the capital and other regions in the country for the past five out of six Mondays. 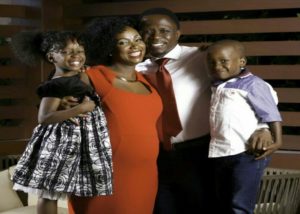 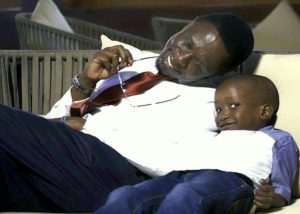 Speaking in parliament on Tuesday, June 7, Ababu Namwamba said he “has been on paternity leave”, therefore his absence from the political arena. 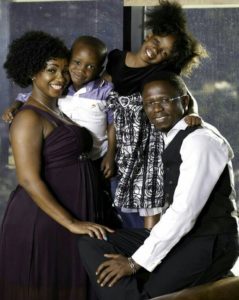 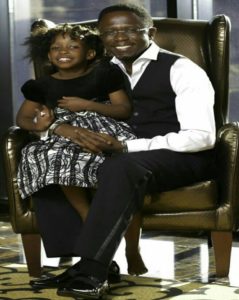 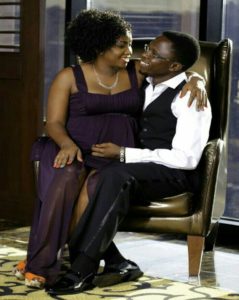