The man, namely Ramadhan Nombo, was arrested at a prison in Dar es Salaam, Tanzania and risks a six-month prison sentence if found guilty of breaching Article 86(1) of the 2002 Prisons Act.

“It is prohibited to smuggle into prisons objects that are not allowed into the facility and a person who shall be found guilty of breaching the rule, will be imprisoned to a term not exceeding six months or a fine, or both,” says the law.

Nombo was allegedly taking the food and the phones to his imprisoned brothers. 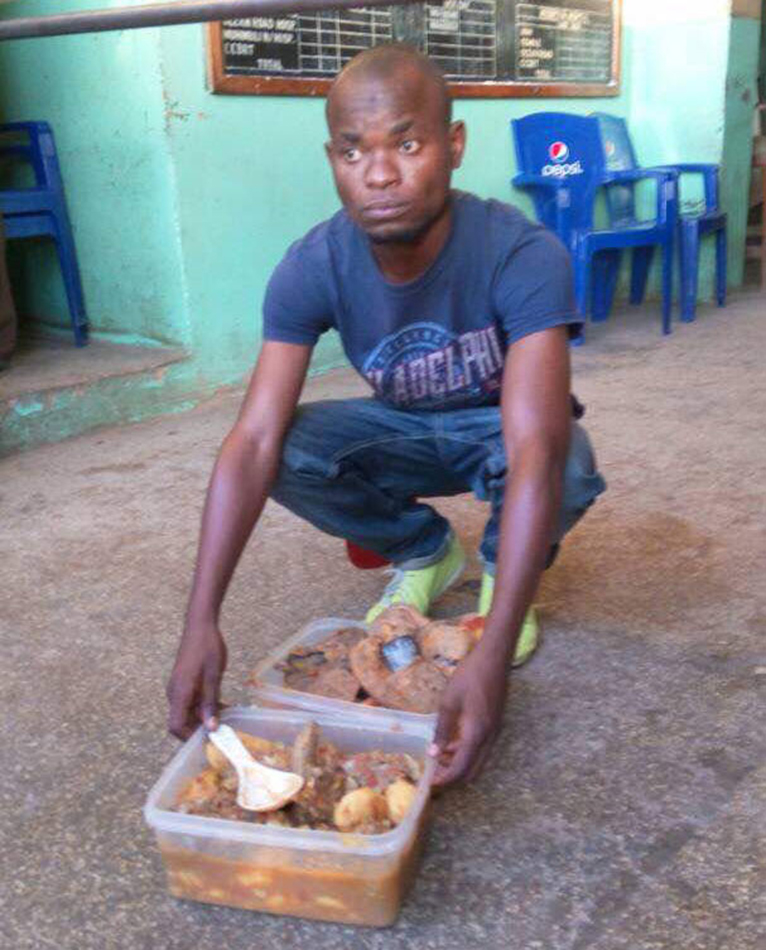 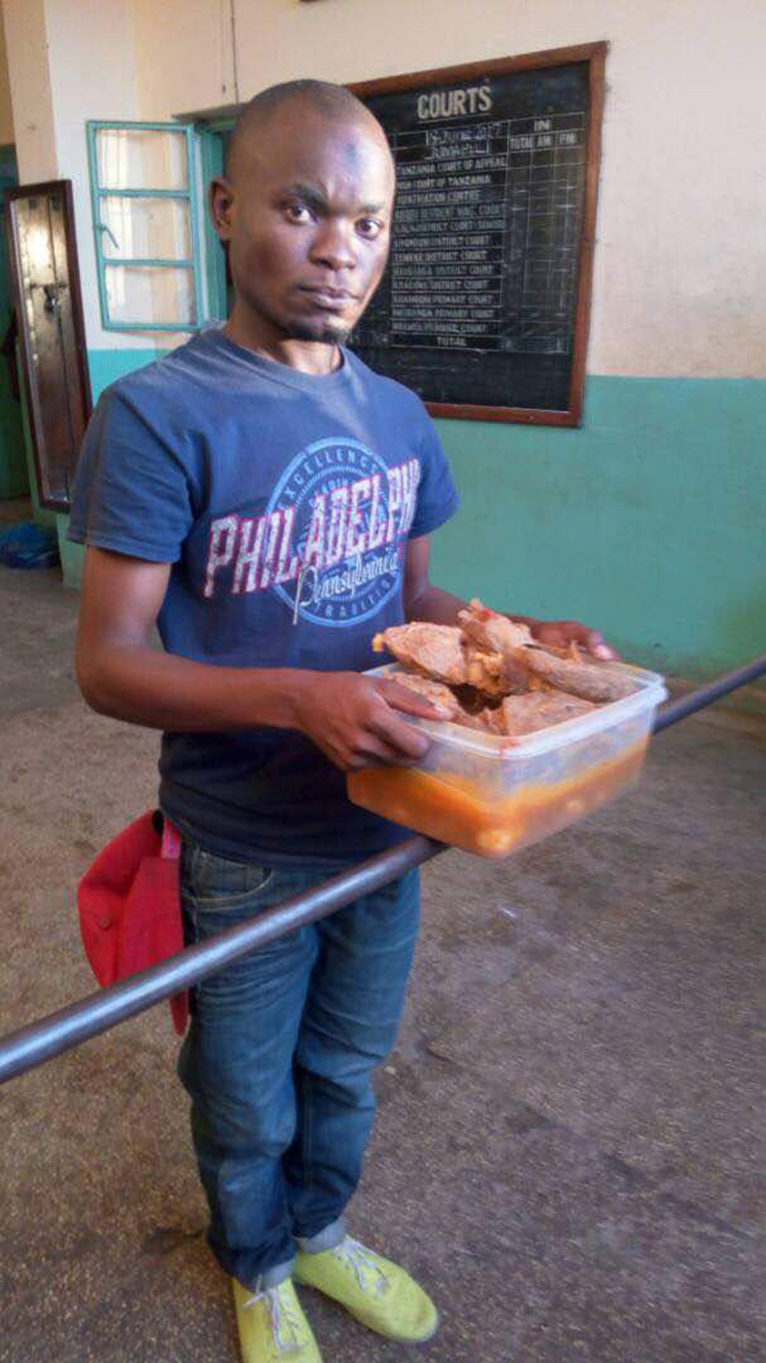 PHOTOS: Man attempts to smuggle phones into prison after hiding the gadgets in cooked meat chunks