Ugandan businessman Ivan Ssemwanga’s burial held on Wednesday, May 30, in Muyenga Village, Kayunga District in Central Uganda, was attended by wealthy persons drawn from the entertainment industry to the business world in the East African nation christened The Pearl of Africa.

High-end car models from renowned automobile manufacturers such as Mercedes, Toyota, Audi, Hummer, just to mention but a few, snaked their way to Muyenga Village, where Ivan Ssemwanga was laid to rest.

Interestingly, nearly all the top-of-the-range cars had personalized license plates.

Money of unknown value was thrown into Ivan Ssemwanga’s grave as preparations for his send-off were underway Tuesday morning.

Ivan Ssemwanga died at a South African hospital on Thursday, May 25 following a heart-related complication.

His body was received by relatives at the Entebbe Airport on Sunday afternoon (May 28).

The Sunday vigil, however, turned chaotic after Ssemwanga’s relatives clashed with Zari Hassan, who is his ex-wife and mother of his three children, New Vision reports.

The fracas began when one of Ssemwanga’s sisters wanted to hug his children but Zari refused.

“Are we not your aunties?  How can you do that to us, we didn’t know that you are such a bad woman Zari,” she shouted on top of her voice.

They were later calmed down by the MC, Meddie Nsereko, and Kwagalana Group chairman, Godfrey Kirumira, who talked to them.

A funeral service was held yesterday (Monday, May 29) at the St. Paul’s Cathedral Namirembe, where hundreds of mourners graced the event.

Born on December 12, 1977 in Kayunga district, Ssemwanga left for South Africa to find his footing in 2002, transiting through Zambia. He reportedly settled in Pretoria.

Not much is known about how Ssemwanga acquired his wealth, with various accounts suggesting he was one of the Sangomas (native healers) who targeted rich clientele, but other reports say he operated a string of schools in South Africa that he inherited from a white couple he previously worked for.

For one who lived a hi-octane nocturnal life, especially when in Kampala, he did not have many encounters with the law, says New Vision.

However, in December 2015, he was arrested on suspicion of phone theft and booked at Jinja Road Police Station under a case filed under number: GEF/110/2015.

A businessman and car dealer, Gadhafi Sadat Serusiba, a close friend of Diamond, accused Ivan of stealing his IPhone 6, $6,000 (Ksh620, 000), Ksh86, 000 and a wrist watch valued at Ksh86, 000. This was after Ssemwanga ordered his minders to beat Serusiba to pulp for invading his privacy.

The two settled the case out of court. 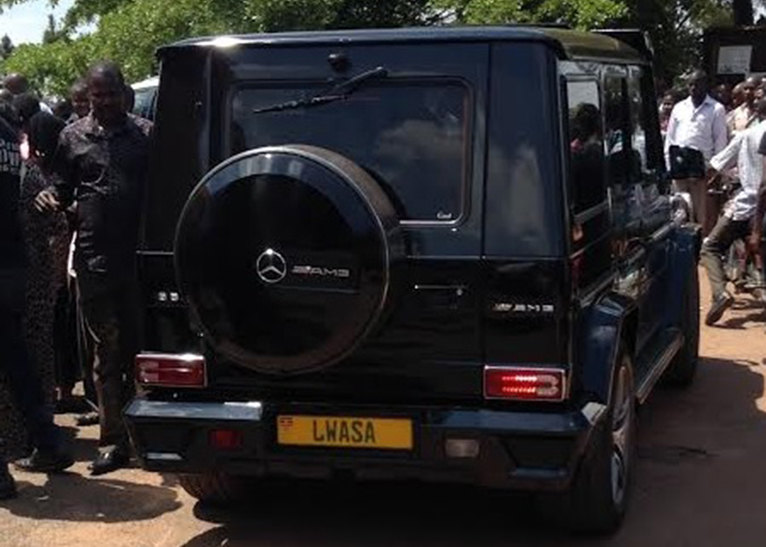 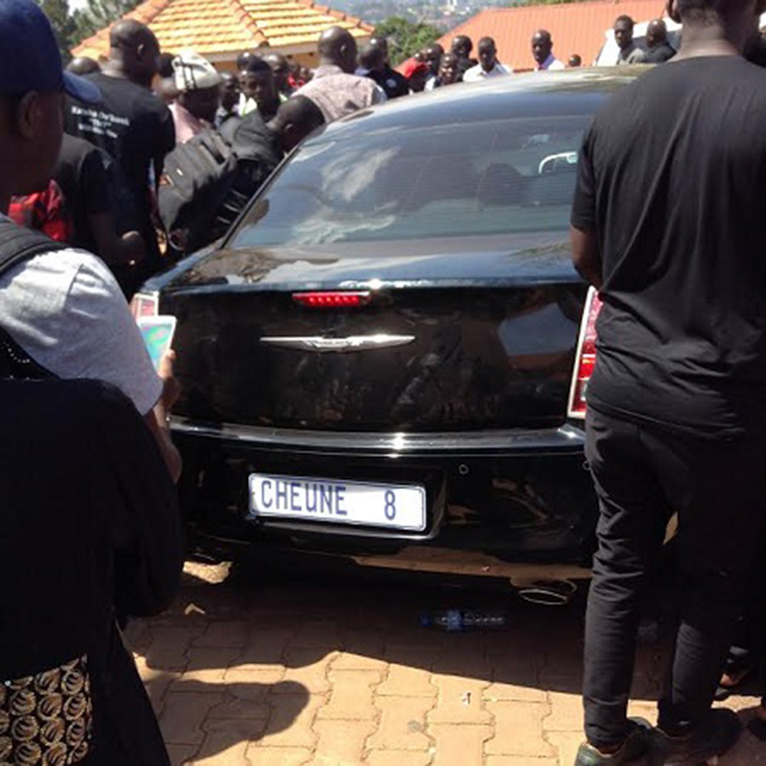 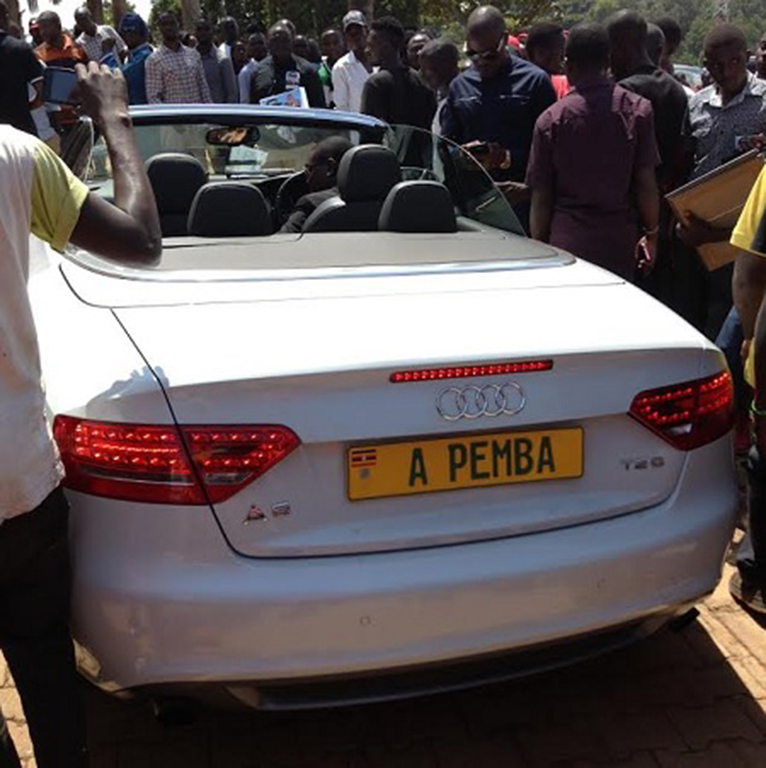 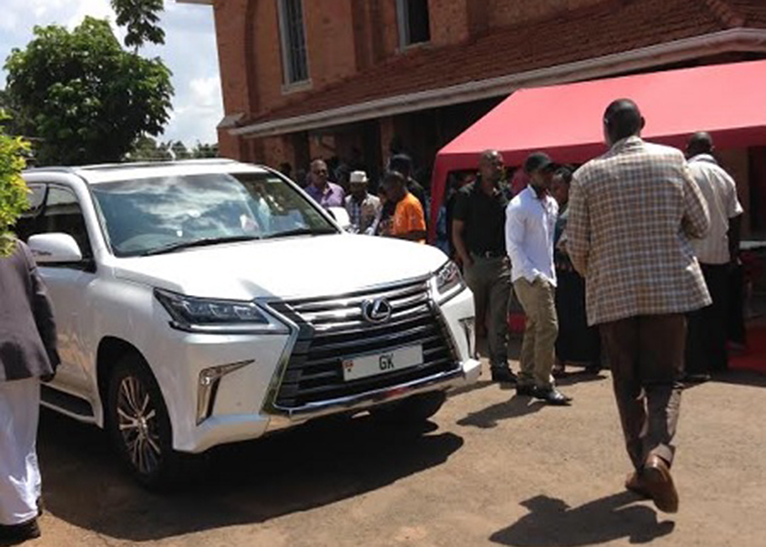 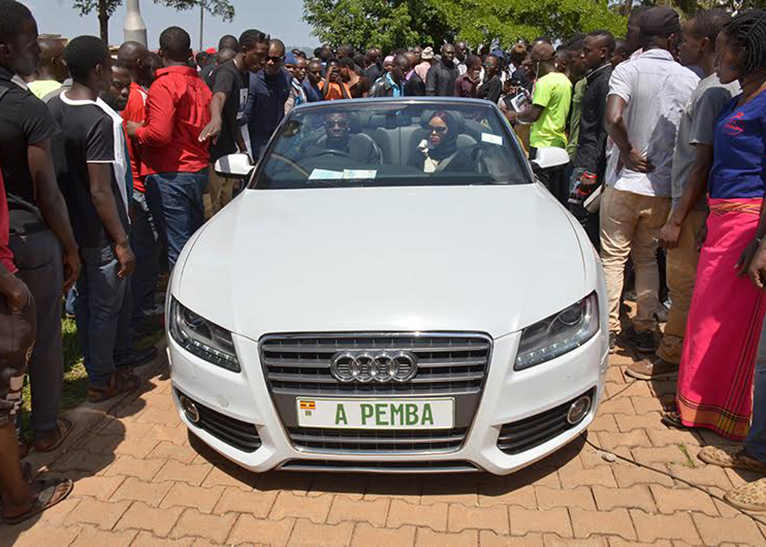 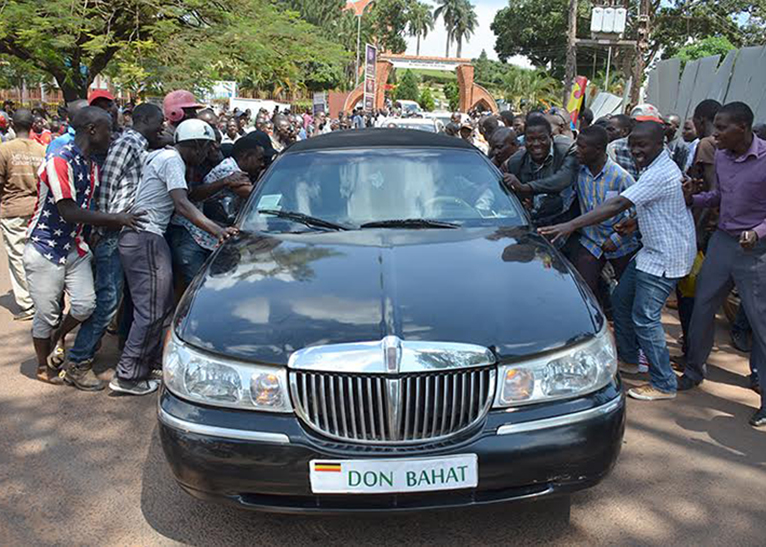 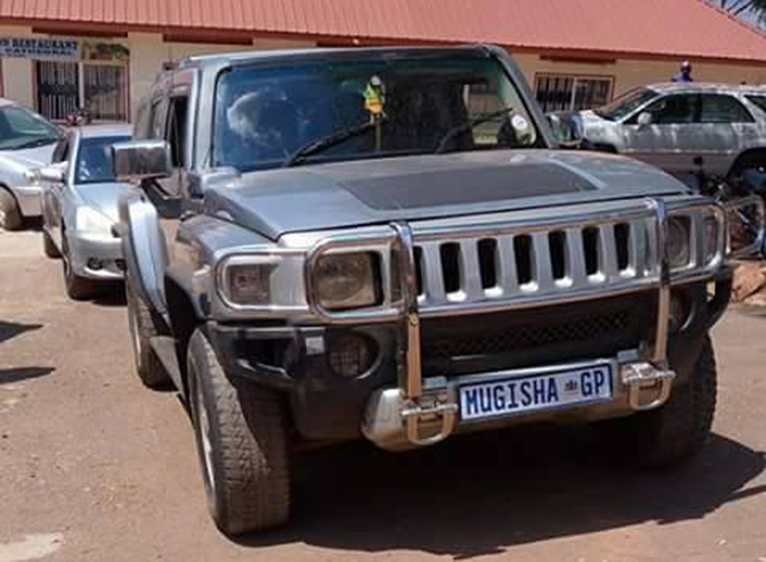 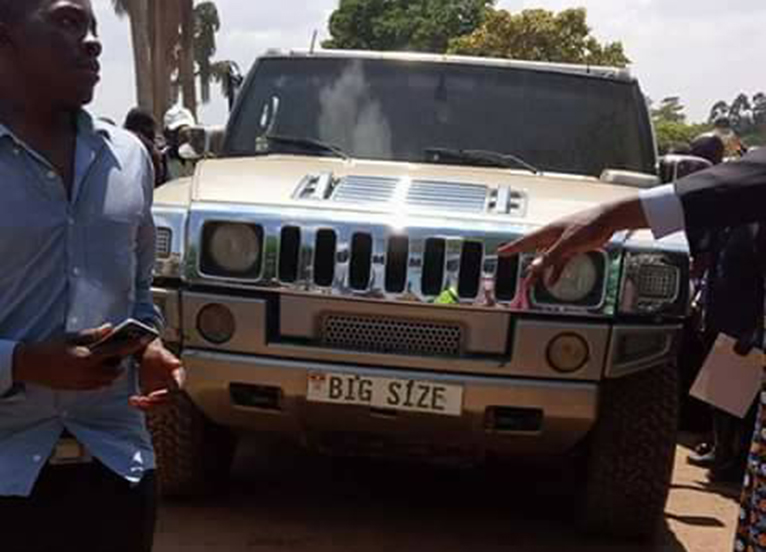 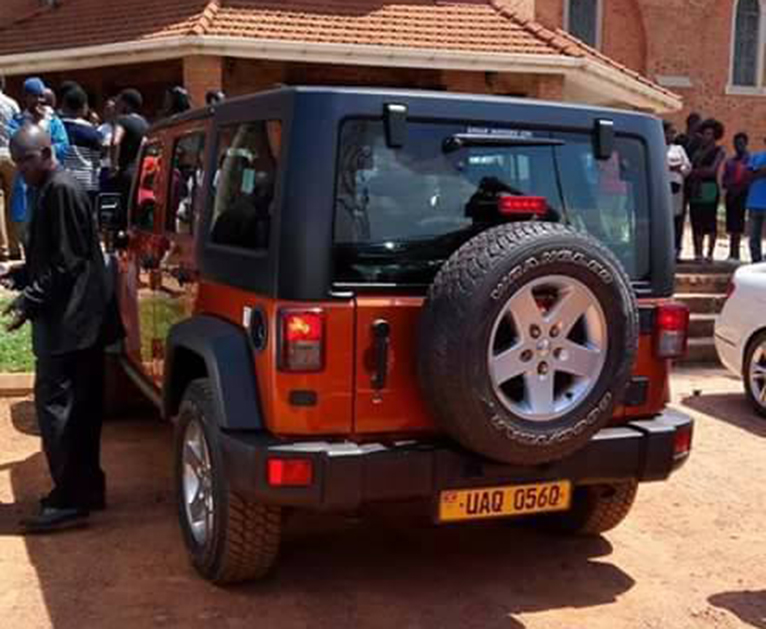