Willy Paul splashed photos of the said wedding on his Instagram page Friday, captioning one of them: “My family, you amaze me with your quick assumptions and predictions. I know the problem is that I did not show my new wife’s face. Here she is, yes! Alaine said yes. Habari ndio hiyo.”

With reservations clouding over a section of fans about Willy Paul’s said wedding, EDAILY reached out to the Fanya hit-maker for comment. He said: “Yes, Alaine is my wife. We had a wedding ceremony sometime last week, and it was kept closely under wraps. About where we’d live as a couple, we would shuttle between Kenya and Jamaica.”

However, a well-placed source exclusively told EDAILY that both decorated artistes worked on a contemporary jam that is slated for release sometime next week.

EDAILY can authoritatively reveal that the video shoot of the two’s song took place at The Hub in Karen. 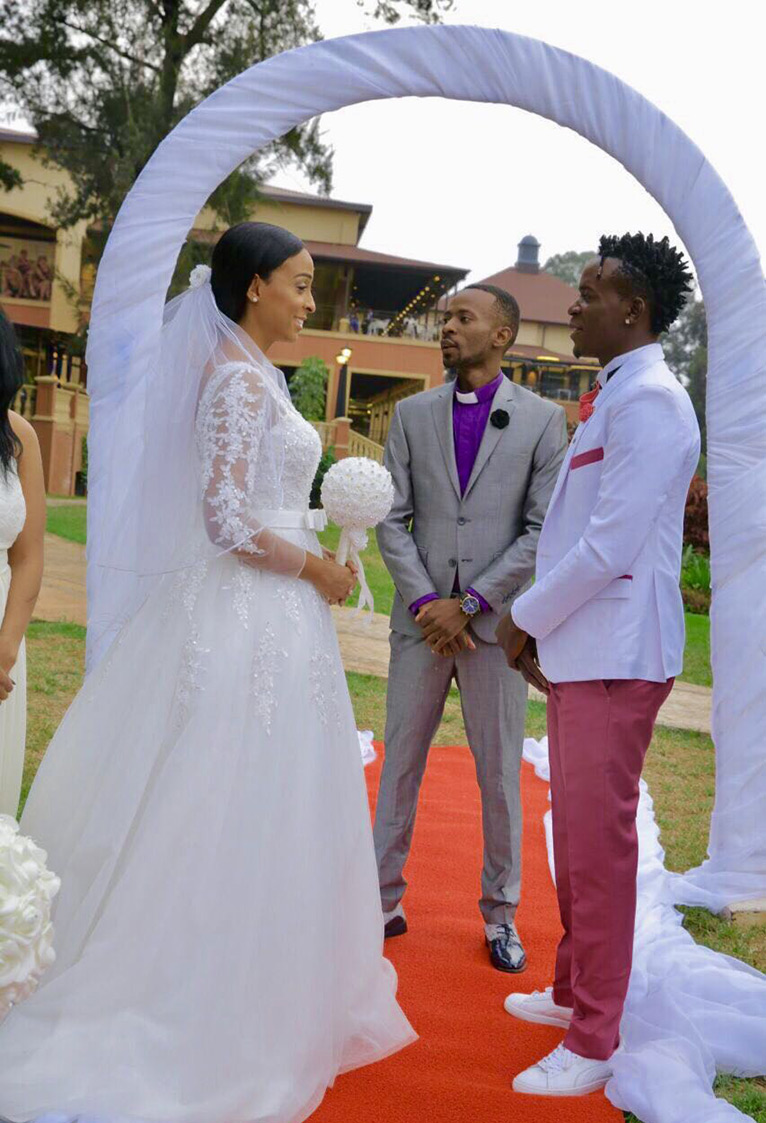 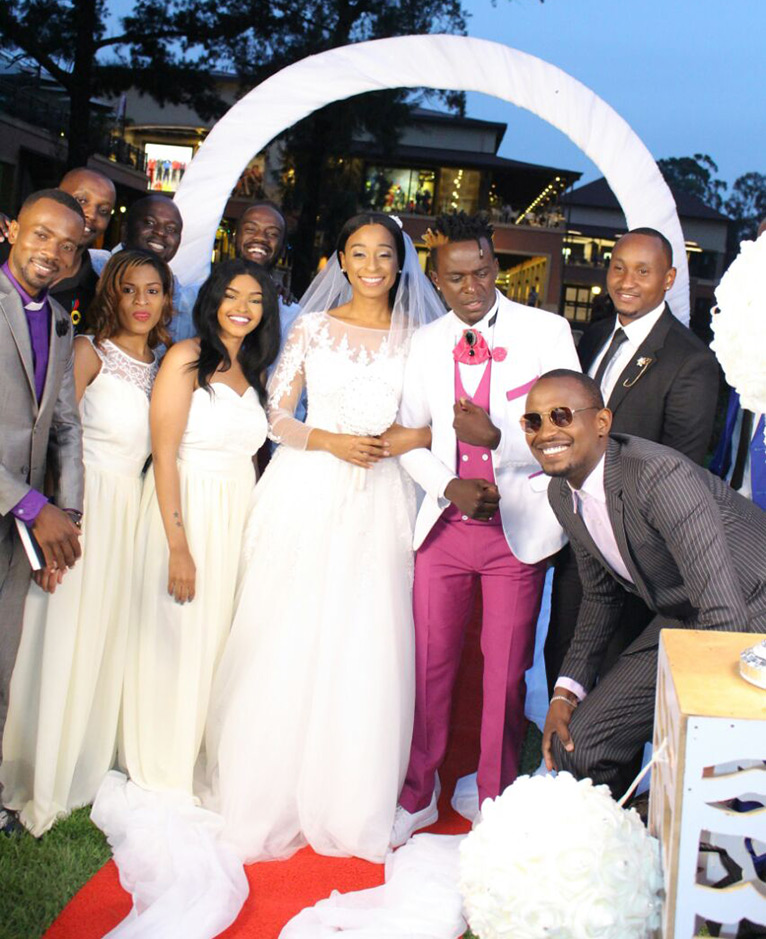 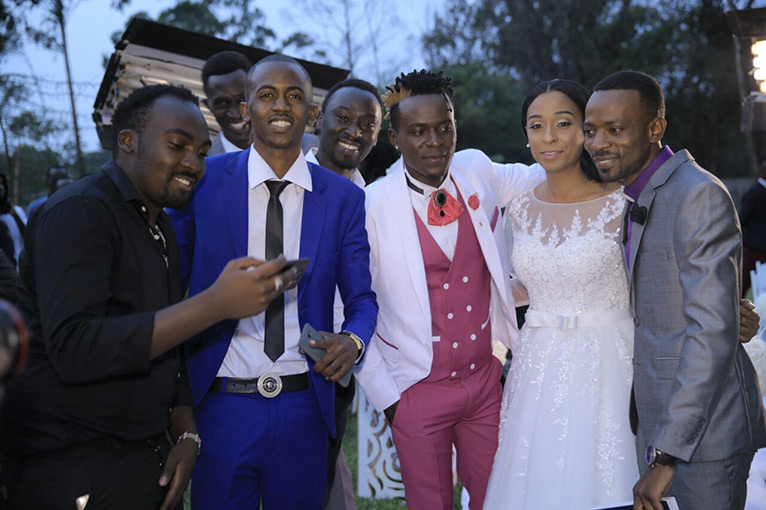 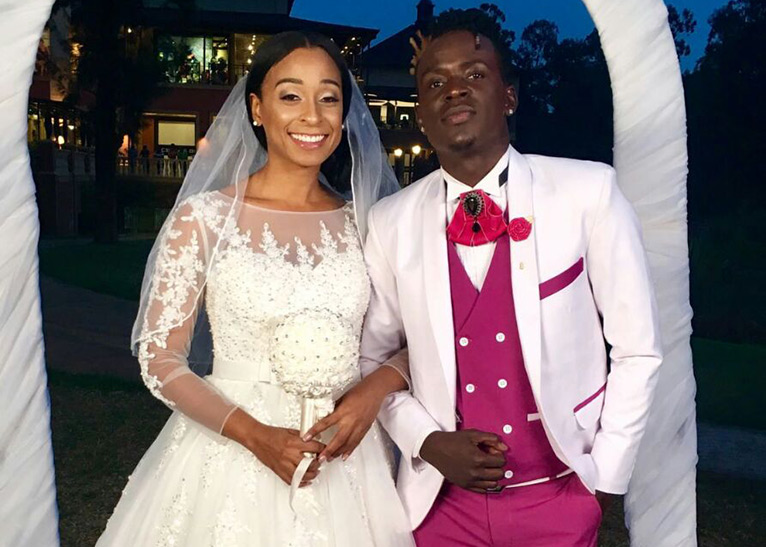 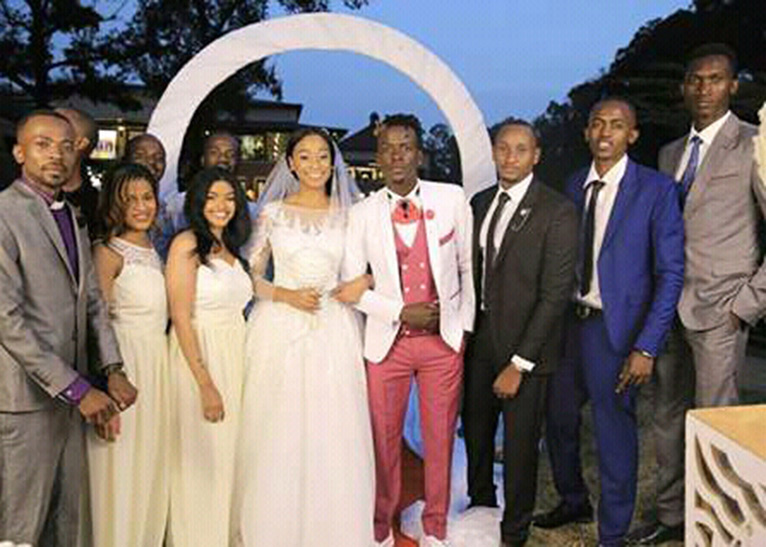 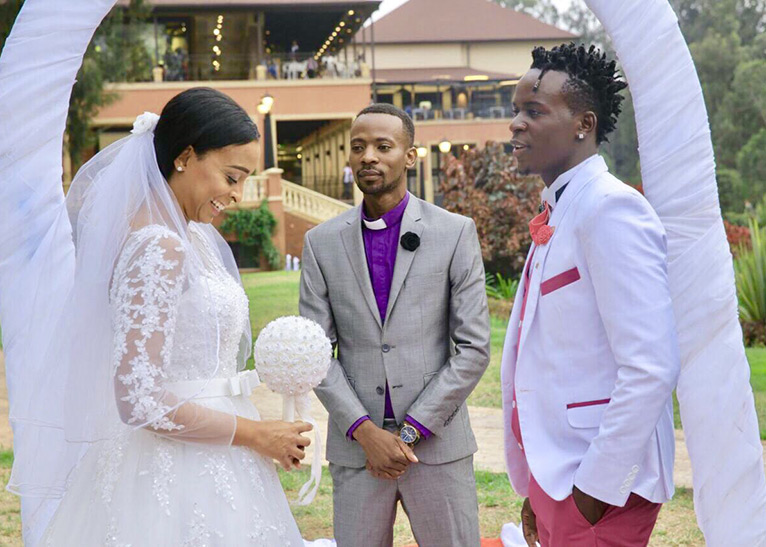