The event was attended only by family members, immediate neighbours and close friends of either partner.

Mr Ranneberger and Ms Konchella have been married for a decade now, but the groom saw it wise to formalize their union traditionally.

Mr Ranneberger, fondly known by residents of Ololchani Village as Olomunyak (meaning “the blessed one”), gave his mother-in-law, Grace Mesoppirr, 20 cows as dowry.

Ms Konchella was also given a new name Nayiolo (meaning “the one who remembers home”).

The former US envoy apologized to Ms Mesoppirr for not paying the dowry earlier, but acknowledged he was going to honor the tradition nonetheless, explaining that his busy schedule working for the US government made it difficult for him to “formalise their union in a traditional way”.

Family members who spoke to eDaily could not hide their excitement, saying it was their first time to see a white man giving cows as dowry according to Maasai culture.

Cattle traders in Kilgoris town were, however, happier as they made a killing from selling the drove to Ranneberger at Ksh 40, 000 each instead of the usual price of Ksh 20, 000 each.

Ranneberger said he was happy to be part of the family and promised to give more cows in future.

In April, 2011 when Mr Ranneberger held a farewell party at his Muthaiga home, he recalled how he met Ms Konchella: “While attending a women’s rights event in a small village of Enossen in Trans Mara I was impressed by the way she talked on behalf of women. I took notice.”

“She is a wonderful, compassionate, intelligent and sweet person,” he described his soul mate who has a passion for saving young Maa girls from female circumcision.

She first met Ranneberger on his arrival in Kenya in 2006 and his first trip was to Trans Mara.

“Today, Michael is a good friend. Michael you are so great, you are so lovely. I love your compassion,” she recalled in 2011 amid applause from dignitaries, including Cabinet Ministers, diplomats, corporate executives, and relatives. She added: “He discovered Africa while I discovered first world love.”

Below are photos (Courtesy of The Star’s Edwin Nyarangi) taken at Ranneberger’s Enkaputi ceremony Wednesday. 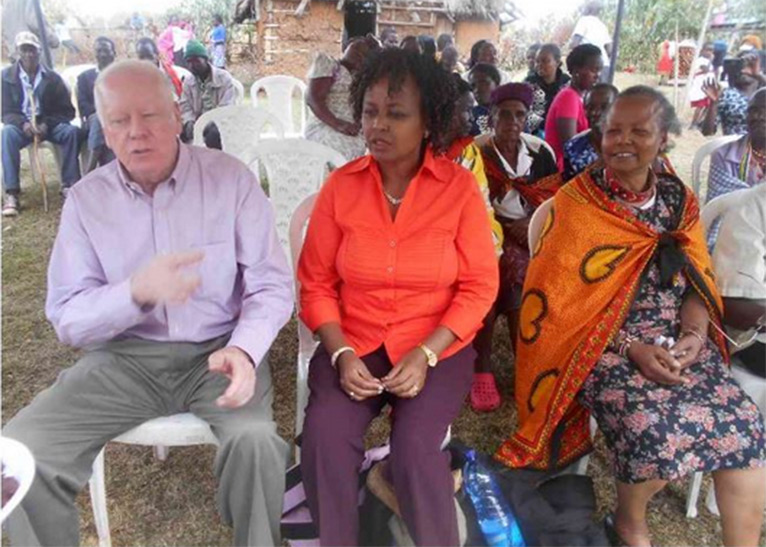 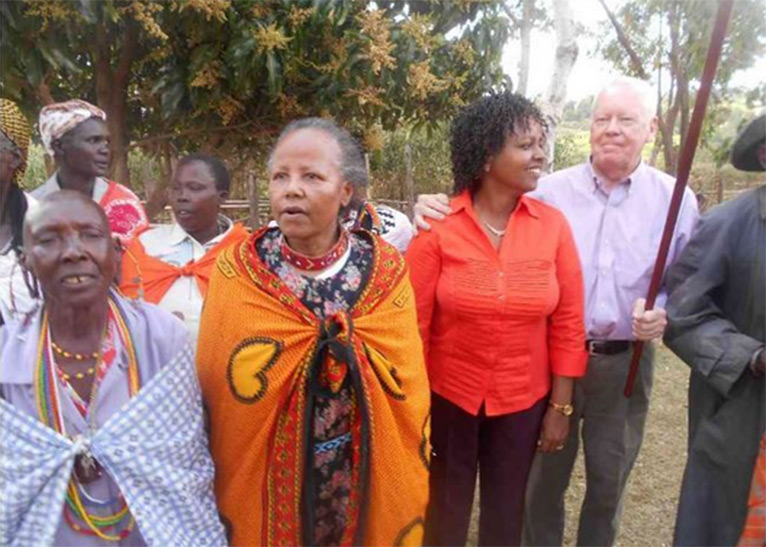 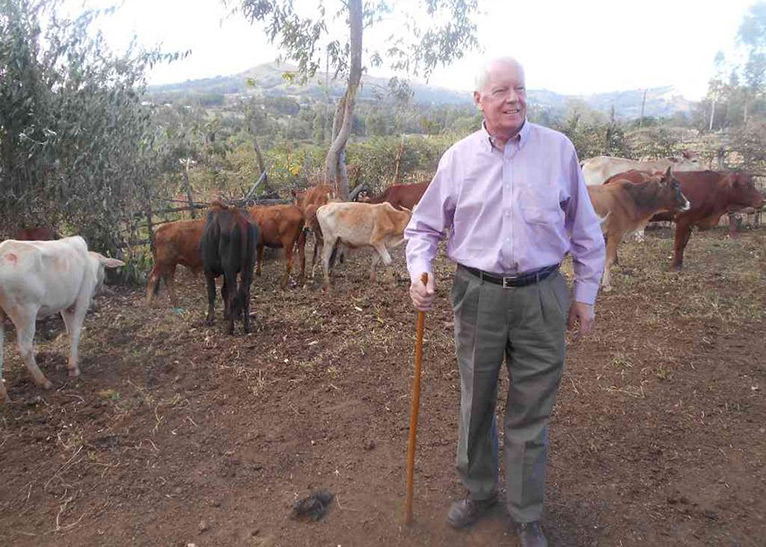