Celebrated Ugandan singer Eddy Kenzo has kicked off a campaign to bring back life to a Kamina Village school in Kibaale District, Uganda.

The sensational BET Award-winner posted pictures depicting the deplorable state of Mukuno Nursery and Primary School, calling on fans to help him rehabilitate the school.

“We need to help this school guys let’s do this,” the post read.

The Sitya Loss singer, referred by many as ‘Ghetto King’, says the Mukono institution lacks not only good classrooms, but also qualified teachers.

“The head teacher of the school, Bright Kito is a senior four graduate. The school has eight teachers; six of them have studied up to primary seven and administer 176 registered learners,” Kenzo’s post read.

According to the feted singer, the institutions are the only ones in the region, and they serve a community of over 3600 people.

“The school serves a community of several nationalities, including Batuku, Batooro, Bakiga, Bakonzo, and Alur. Although the school has two nursery levels and primary one to seven, it operates without a license from the education ministry” his post went on to read.

The singer’ post was met with many positive responses on social media; fans congratulated him for his charity. 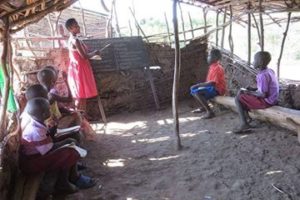 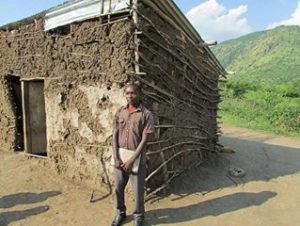 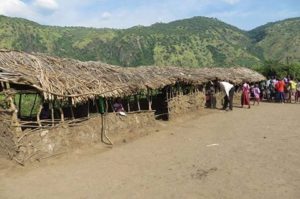