Hundreds of fans converged at the Carnivore Grounds in Lang’ata, Nairobi for the 2016 edition of the Luo Festival that took place Saturday night.

The event attracted revelers from different parts of Kenya, with some travelling from as far as Kisumu, Mombasa, Eldoret, among other far-flung regions.

It’s said that the Luo Festival is an international event – and true to this statement, citizens from other nations such as Germany, France, and Russia graced the event.

“I am German who is on Kenyan tour. A compatriot of mine, who visited the country last year, told me he attended Luo Festival. He was impressed by the unalloyed culture of the Luo people and other Kenyans. So, I came to experience it by myself. Just like what he told me, the event is fantastic, the people are warm!” said Broderick.

Elaborate fashion elements of the Luo culture took centre stage at the all-night event. Traditional delicacies such as Osuga, Aliya, Rech, Apoth among others were served in plenty.

Akothee urged young women to embrace independence – and not rely exclusively on men for financial assistance.

“Have you told him that you’ve missed your menstrual period and he tells you: ‘Go find it?’ My dear, carry that pregnancy to full term; and show the whole world that you are capable. Never allow men to take advantage of you, and always work hard for your money,” she said.

Among key attendees of the Luo Festival was CORD leader Raila Odinga, who was received with cheers and applause as he took to the stage upon being invited by the emcees of the night – comedians Owago Onyiro and Oga Obinna.

Raila Odinga urged attendees of the event to embrace unity in the country and be ambassadors of peace.

“I have come because of the friends of Luo Festival and as friend of the Kenyan cultures. I know that the audience does not comprise members of the Luo community only. There are other non-Luos who are friends of the Luos. The Swahili say he who abandons his culture is a slave,” said the Opposition leader amid applause from the audience.

“That is the reason why I am a strong supporter of the promotion of our various cultures. We are richer with the diversity of cultures that exists in our country. We must promote unity in diversity in Kenya. You should never apologise for being a Luo, or be ashamed of being a Kikuyu,” added Mr Odinga.

Fans who spoke to eDaily, said that they were impressed by how organised and thrilling the event was – and that they are already looking forward to the 2017 edition of Luo Festival.

Luo Festival 2016 edition was proudly sponsored by Ramogi FM, one of the popular radio stations under the Royal Media Services stable. Ramogi FM broadcasts in Dholuo.

Below are photos taken at the event: 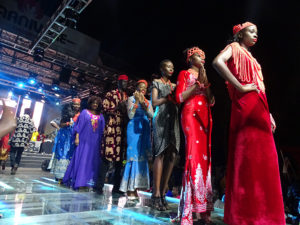 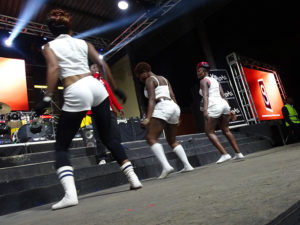 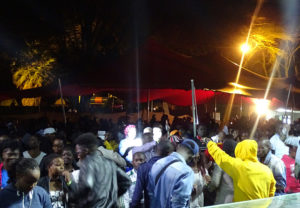 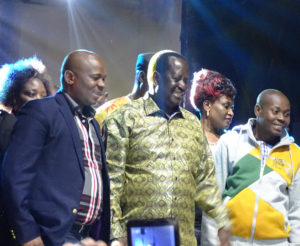 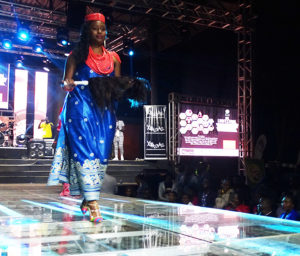 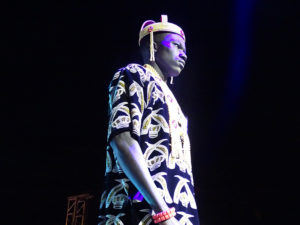 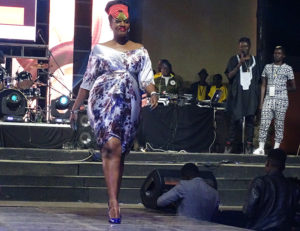 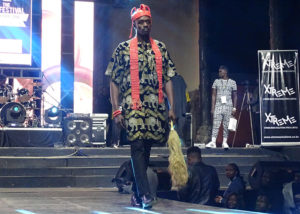 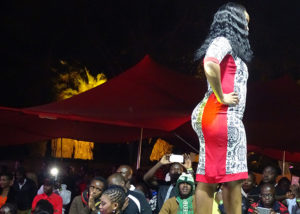 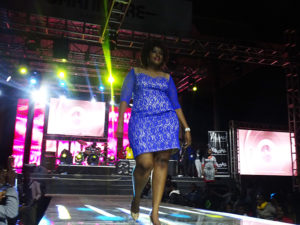 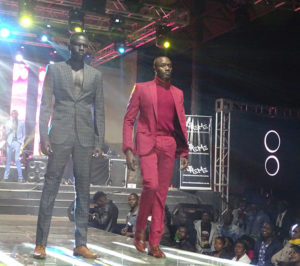 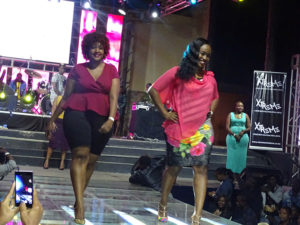 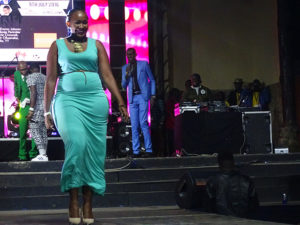 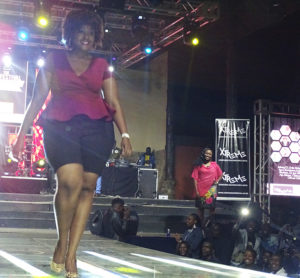 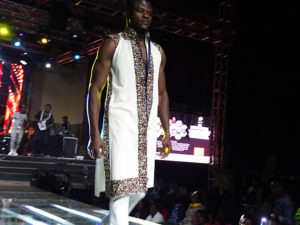 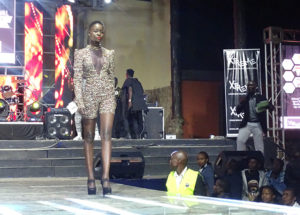 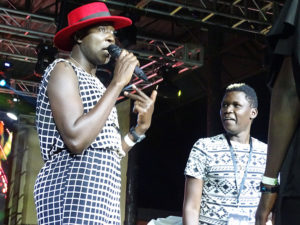 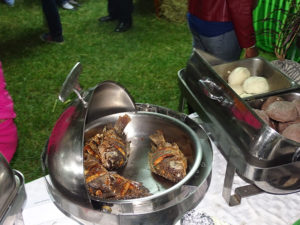 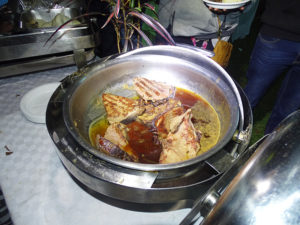 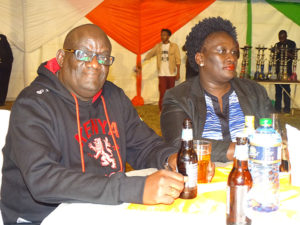 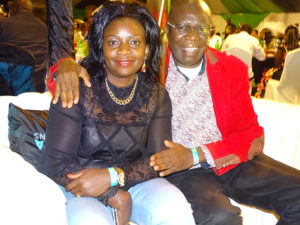 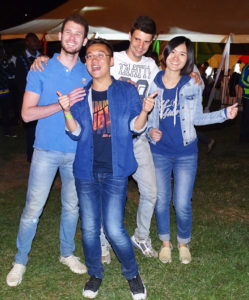 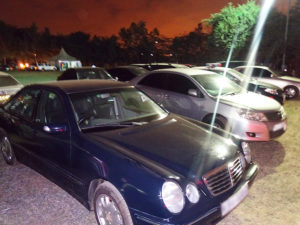 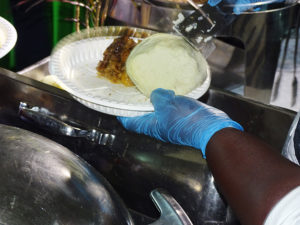 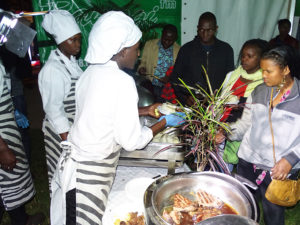 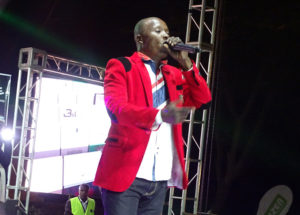 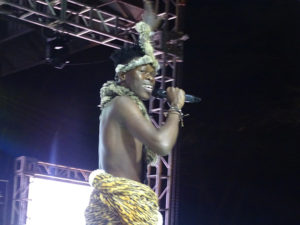 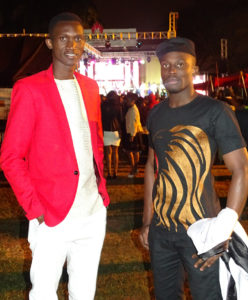 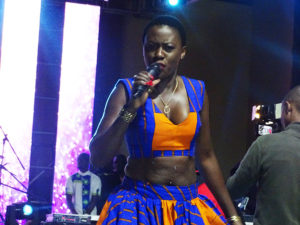 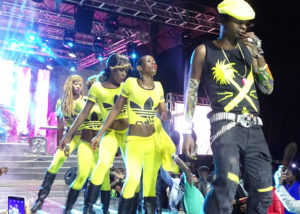 ALL PHOTOS BY BRIAN OKOTH OF EDAILY AND CITIZEN DIGITAL