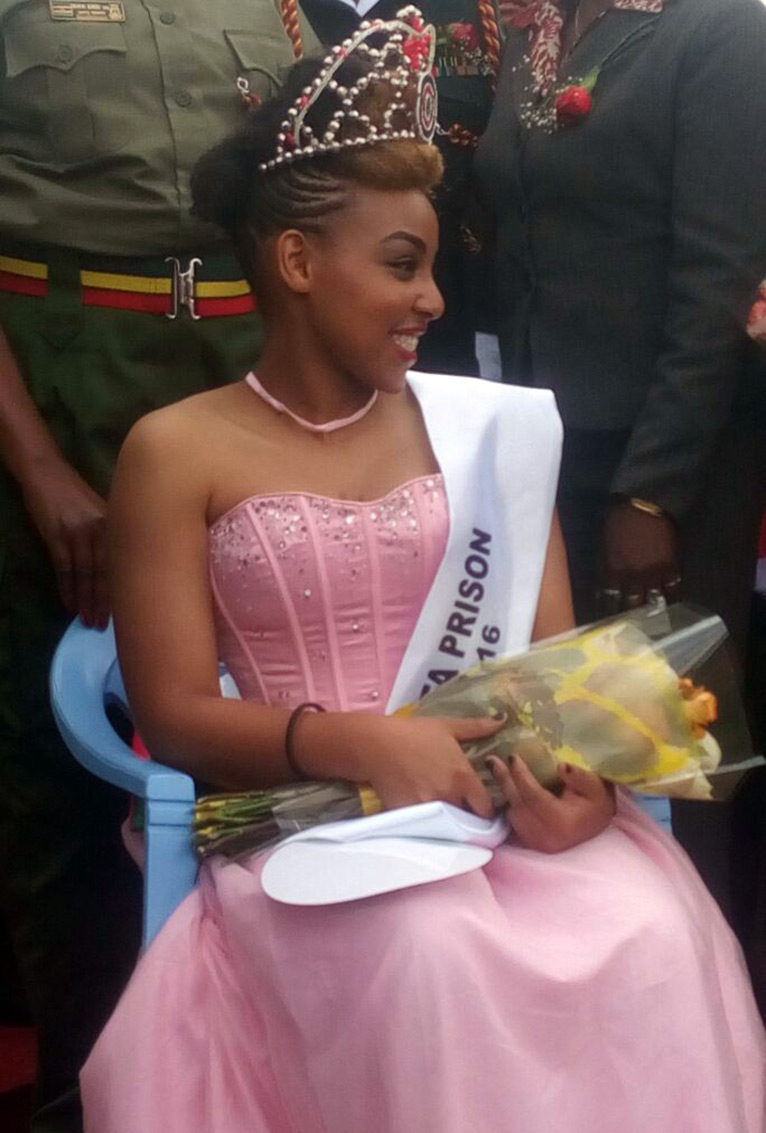 The 21-year-old floored 19 other contestants to emerge fairest of them all. 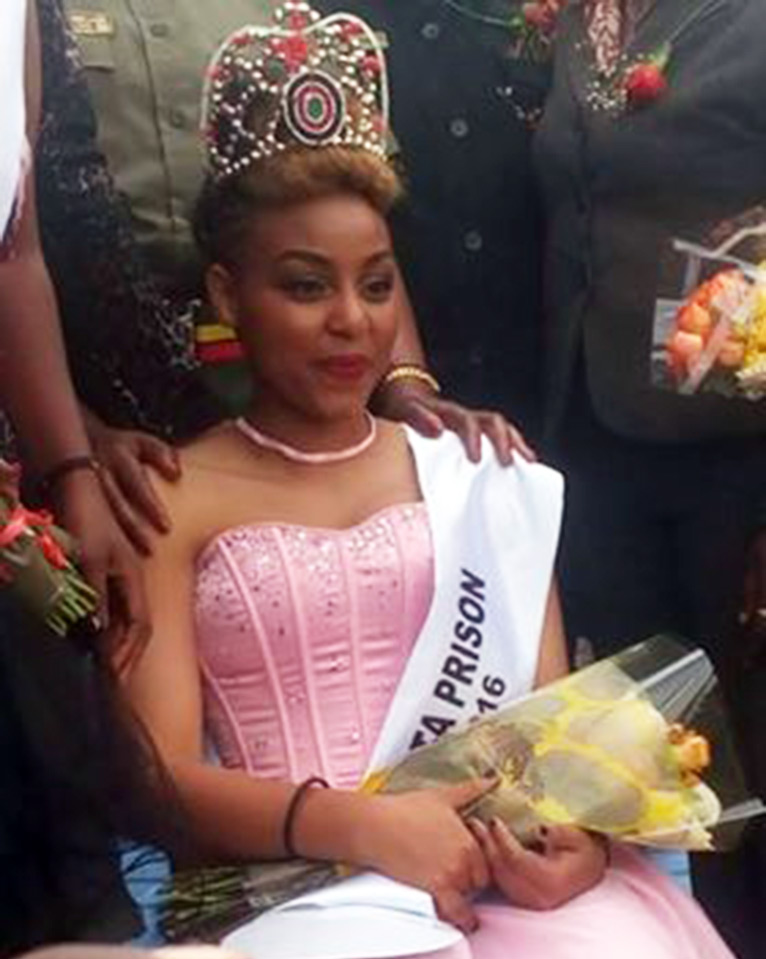 Ms Kamande – who has been in remand for nearly a year –, allegedly stabbed her boyfriend Farid Mohammed to death last year September in Buruburu estate, Nairobi.