American rapper William Robert Leonards II, popularly known as Rick Ross, performed at the Carnivore on Saturday night for the much anticipated second edition of the NRG Wave.

Ross arrived into the country on Friday morning to A-list status reception including a convoy of close to 20 top of the range vehicles and police escort.

The stage for The Boss’ set was paved by opening perfomances from Kenyan heavyweights Fena Gitu, Camp Mulla, Khaligraph Jones, and Timmy Tdat.

The two artists, famed for their bromance kind of relationship, shared a light moment on stage when Timmy introduced Otile Brown on stage as Vera Sidika’s boyfriend; a presumed dig at the social media steam going on between the Aje Anione hitmaker and the socialite in recent weeks.

Rick Ross took to the stage about a couple of hours past midnight in his signature Boss fashion; in a golden chair resembling a throne, a model on the chair’s right armrest, a glass of champagne in hand and a multitude of Hulk-sized bodyguards by his side.

And, for over an hour, he belted out a number of hits such as I’m a Boss, Hustlin’, Diced Pineapples, Aston Martin Music, Trap Trap Trap, Buy Back the Block, John, among others.

He ended his performance by shouting out fellow American rapper Meek Mill who was only recently released from jail.

Below are images from the concert; 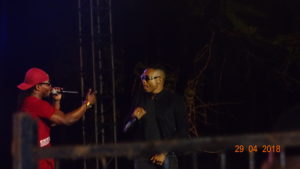 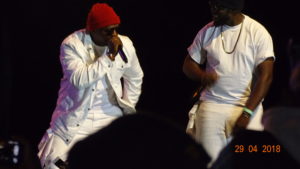 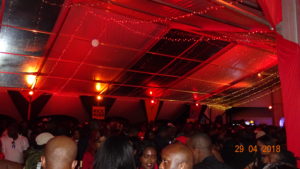 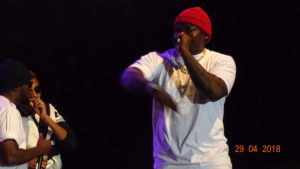 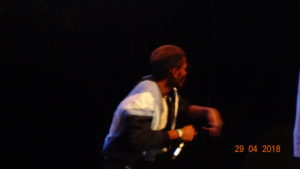 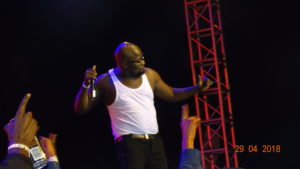 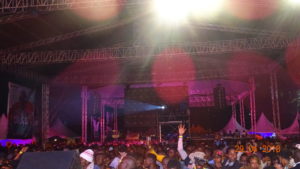 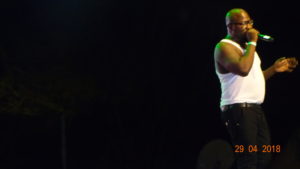 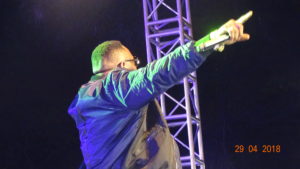 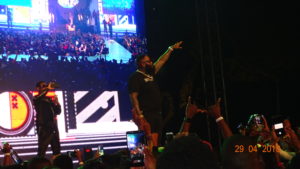 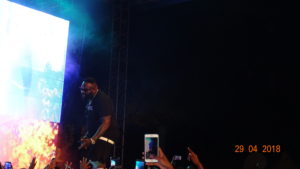 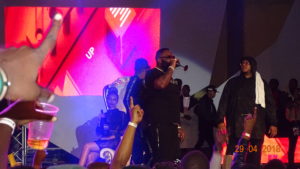 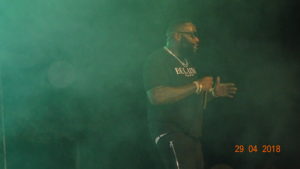 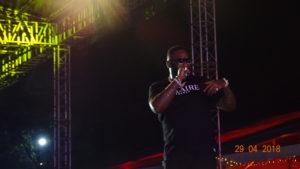 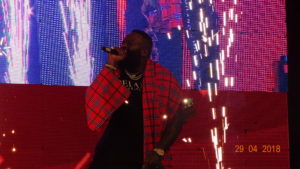 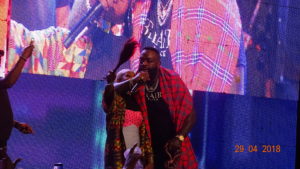 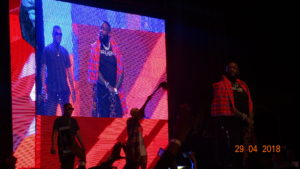 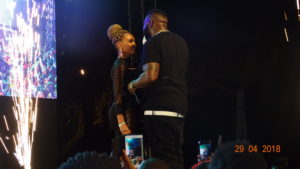