Flamboyant songstress Akothee was on Saturday October 29, 2016 received by a crowd of excited fans and family members when she jetted in from abroad.

The Give it to me hit-maker, donning a pure white free dress, arrived at the Jomo Kenyatta International airport where she was celebrated for receiving the Best Female artist awards at the Africa Muzik Magazine Awards and the African Entrepreneurship Award.

Nairobi bringing together famous media personalities such as Kalekye Mumo and H_art the Band. 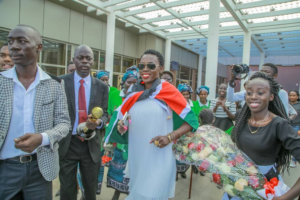 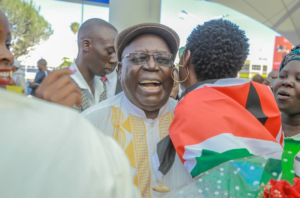 Akothee is embraced by her father who apparently had sleepless nights when his daughter was away in the US. 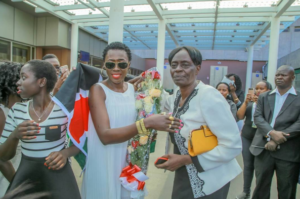 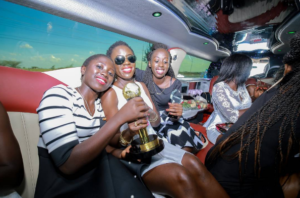 Her daughters stayed close during the festivities. 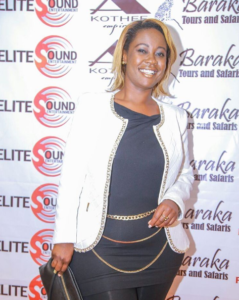 Kalekye Mumo at the after party held at Sankara Hotel 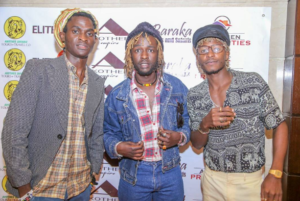 H_art the band were also spotted at the event. 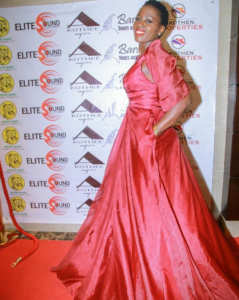 The lady of the hour posing for a photo at her red carpet homecoming event.

Congratulations once again Akothee on your achievements from eDaily.