Kenyan singer Akothee on Saturday 18 March 2017 spoilt her second born daughter, Celine Dion, with an invites-only birthday party at her home in Mombasa.

Celine Dion, who is known by fans as baby boss, celebrated her 19th birthday alongside friends and family in a colorful ceremony organized by her mother.

For a birthday present, the Benefactor singer bought her daughter a car, similar to the one she bought her first born daughter – Vesha Sheilan – last year in June during her 19th birthday.

Akothee bought her daughter a Mazda Demio, only this time she has the plates customized and written ‘baby boss’, as she is popularly known.

The singer says she bought Celine the car as a birthday present mainly to help her commute to school with ease and stop being dependent of chauffeurs.

She further said that she wants her children to be independent and not vulnerable to men dangling keys to their faces so as to get favours. 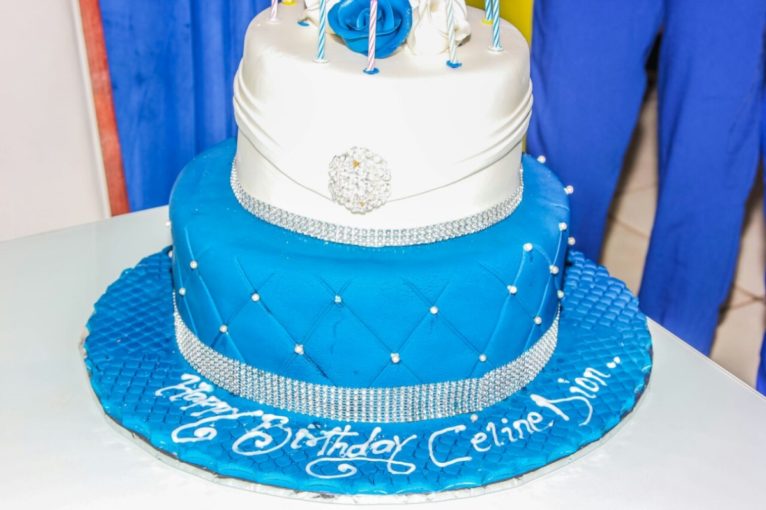 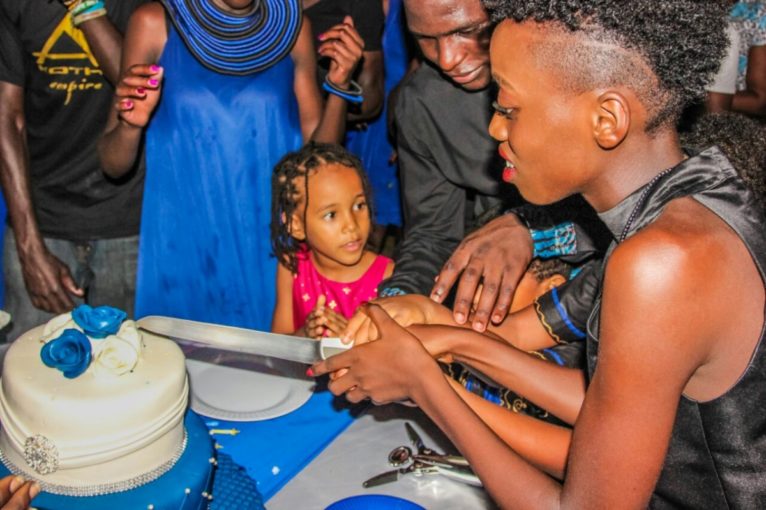 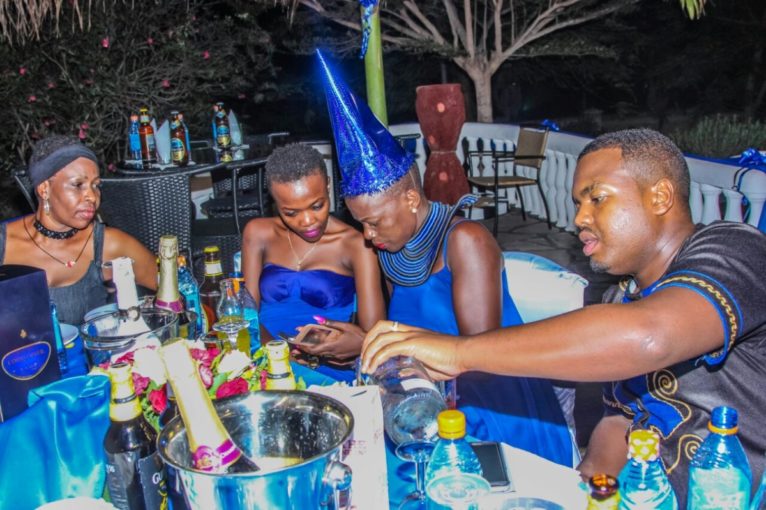 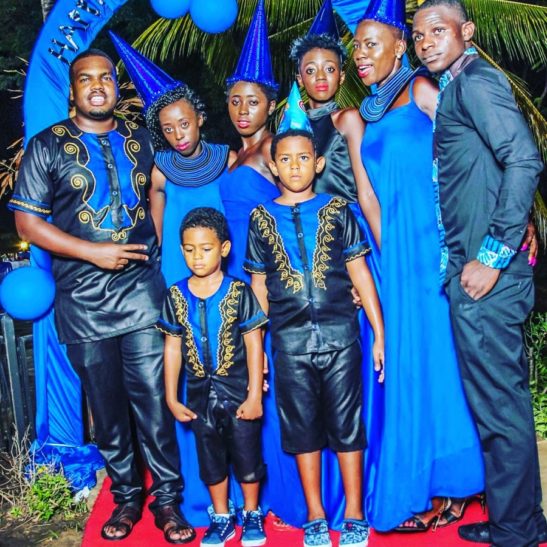 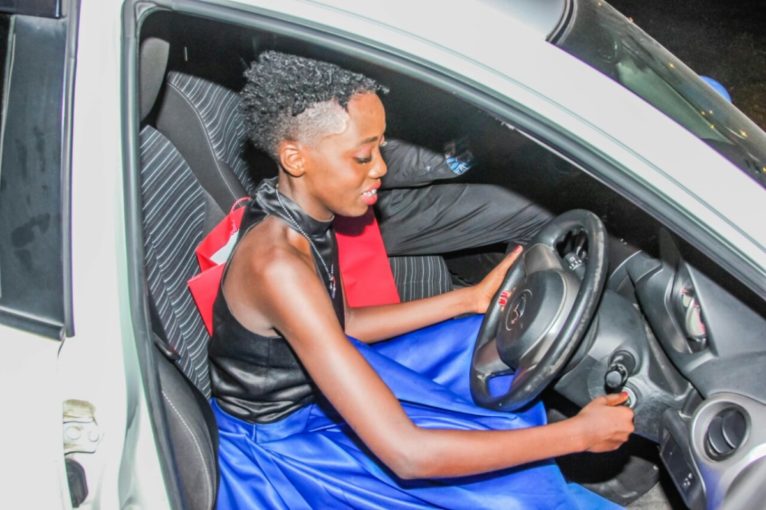 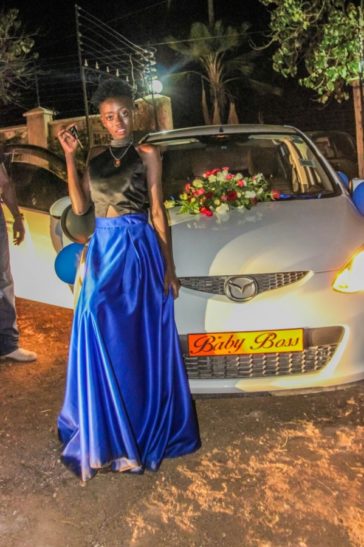