Otile Brown’s relationship tribulations have now become the trendiest thing to obsess on on the Internet.

Thus is after the Coastal crooner was ‘dumped’ by his entrepreneur girlfriend Vera Sidika and had all of his photos deleted from her massive Instagram Page.

As if on cue, Otile Brown decided to yank off Vera Sidika’s photos from his page as well as the relationship drama hit a dizzying crescendo. 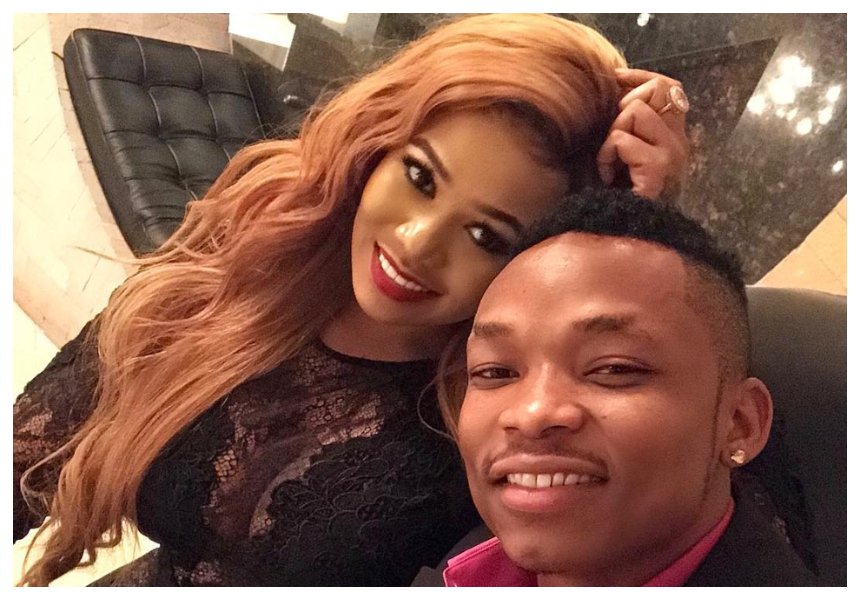 Finally, the two gave Kenyans a break from their ubiquitous relationship and their daily escapades and endless public displays of nauseating affection.

But all Kenyans seem to agree that the loser here is definitely Otile Brown who many claimed is not exactly the man that a woman of Vera Sidka’s mettle and reputation needs in her glamorous life.

And now, some funny chap on Facebook has decided to attack the poor ‘Boy Child’ who now has resorted to posting melancholic musings on Instagram after his shock dumping.

It all starts with Otile Brown deciding to check up on his voluptuous Woman ????

And then the shock of his life hits him ???

It just doesn’t get any better

His head is now spinning and his heart cannot rest …Because the Bible says there is no rest for the Wicked ???

Poor Boy now decides to drink away his tribulations

And then the memories begin…Plastic memories

He now transforms into an Inspirational Speaker

Before deciding to hit up some old flame

And BOOM!! Poor Brother is now a married Brother ????

Mr. Crooner even has a new jam in Studio

And his past is gone… Just like that, except for too many plastic memories ???