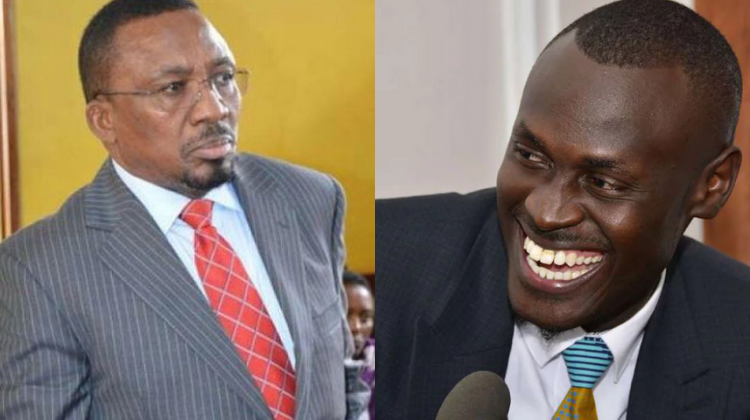 King Kaka, in the song which has since evoked mixed reactions, says:

The lyrics were viewed as an attack on the controversial preacher who has on numerous occasions been in the limelight for varied reasons, among them being his pulpit theatrics.

Pastor Ng’ang’a, in a now viral clip, responded to the wordsmith, telling him off saying he (King Kaka) is not on his level.