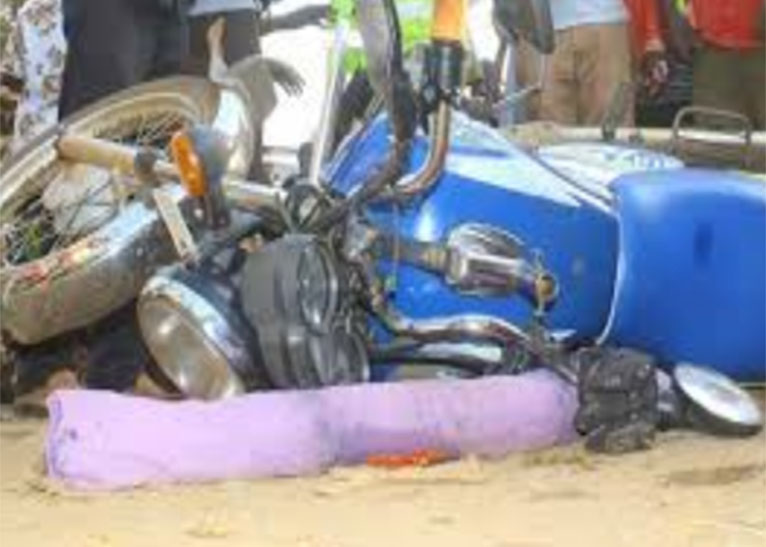 Residents of Matayos in Busia are reeling from shock after a middle-aged man jumped off a moving boda boda, ran towards a bridge and plunged into a swollen river Saturday morning.

The incident happened on the bridge linking Busia and Kisumu.

Police established that the victim, said to be a pastor, was headed towards Busia Town from Matayos Market when he went berserk and threw himself into River Sio.

The pastor’s Bible and Ksh40 fell as he ran towards the bridge.

Police from Busia arrived at the scene in a bid to try and retrieve the man’s body from the river.

As at 1pm, the man’s body hadn’t been found.

The reason for the man’s action remains unknown.