A pastor’s humane side became evident Wednesday afternoon when he stopped off to help a pregnant woman deliver a healthy baby girl in Keno area along Makuyu-Sagana highway in Murang’a County.

The new mother had been thrown out of a moving matatu – by the vehicle’s crew – after showing signs of labour.

The pastor, David Mwangi Mburu of Christian Faith and Hope Ministry in Maragua, Murang’a County, embarked on helping the middle-aged woman give birth after women who had gathered around her were unable to facilitate the process.

Mr Mburu asked the women to use their lesos to throw a cordon around the expectant woman before helping her to give birth.

Speaking to eDaily, Mr Mburu condemned the matatu crew’s cruel action of throwing the woman out of the moving vehicle at a time she was in pains.

“It is totally unacceptable for public transport workers to callously throw out a passenger in such a manner. When they were asking her to board the matatu, they knew she was pregnant,” Mr Mburu told eDaily.

“I was traveling in the same matatu with the expectant woman when she said she was experiencing labour pains. After the matatu crew ejected her from the vehicle, myself and other women alighted and offered to help her deliver the baby. Their actions were really cruel, given the woman had already told them that her destination was Kano Hospital. Modesty calls for taking the expectant woman to the hospital, given her condition, before continuing with the journey,” a witness told eDaily.

The new mother was unable to speak to us. 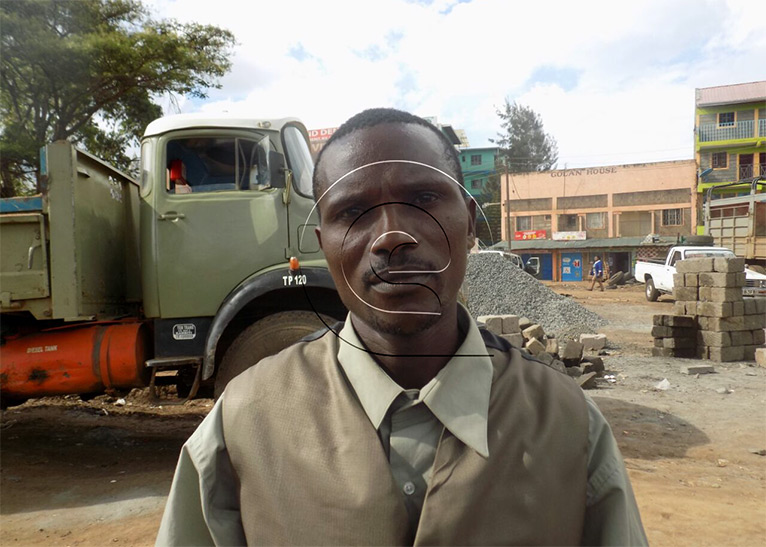 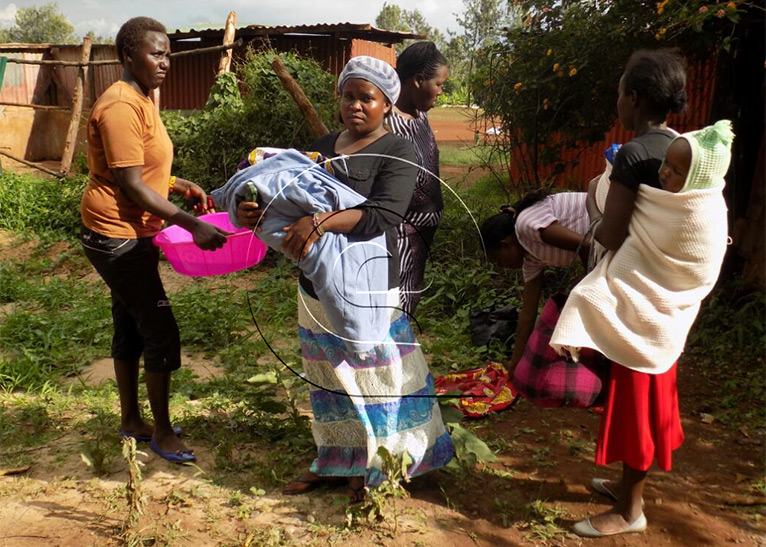