A group of fishermen at the Litare Beach in Rusinga Island in Homa Bay County on Wednesday morning thought that they had reeled in the catch of their lives when they hauled in a bulging net of fish.

But, upon pulling out the fishing net from the raging lake, the four men discovered that their surprise catch was not fish but an ammunition box that had 806 live bullets.

The visibly shocked group of fishers, who were out in search of small fish – known as Omena by local community – informed the local beach management about their frightening discovery.

Litare Beach Management Unit chairman, Wilson Nyajwaya, said the ammunition box had rusted – an indication that it had stayed underwater for long.

“We took the metal box to Mbita Police Station. Had we left it with the civilians, probably the live bullets would have been wrongly used. The bullets have not yet lost their mass on impact, they are therefore dangerous,” said Mr Nanga.

The type of ammunitions found are commonly used in rifles.

According to sections of Rusinga residents, the metal box was probably thrown into the lake during World War Two. 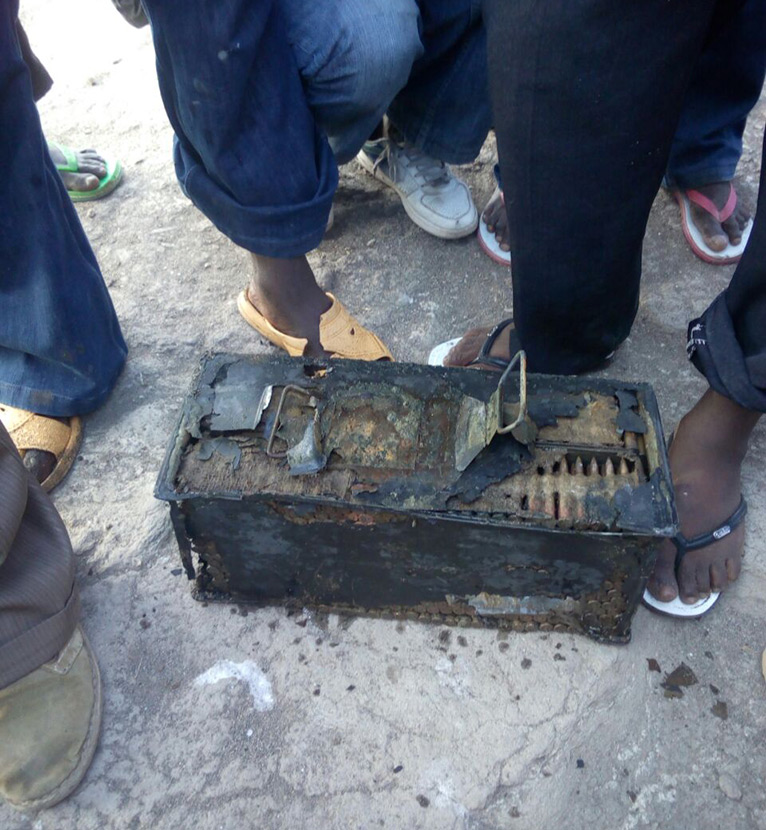 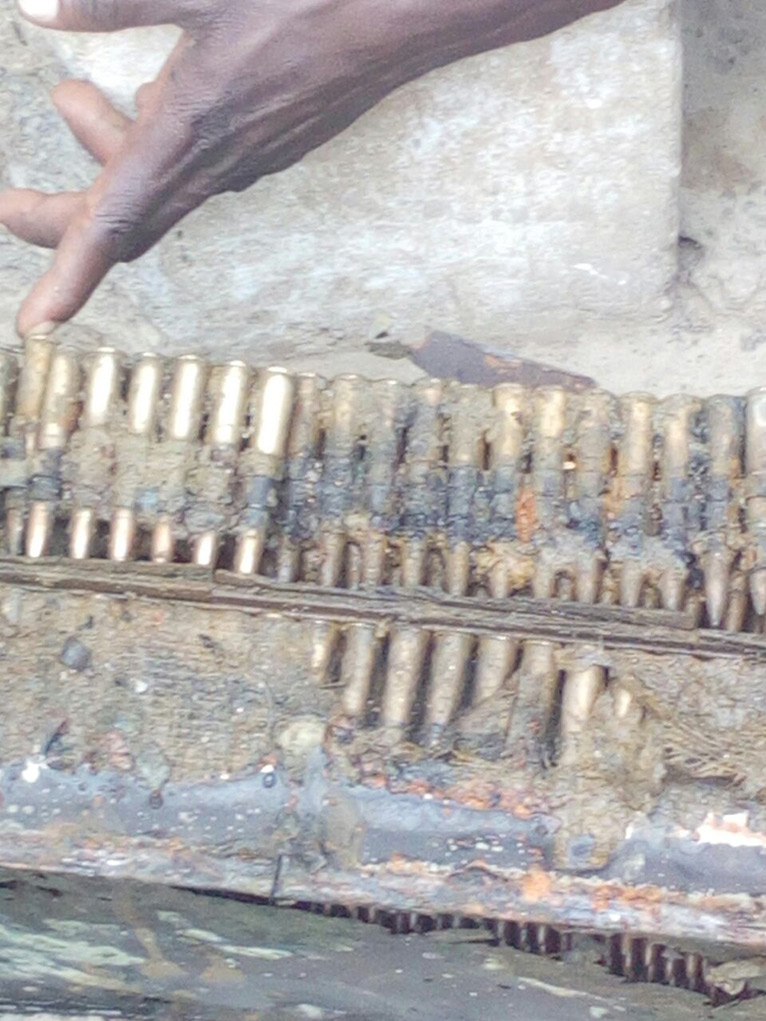 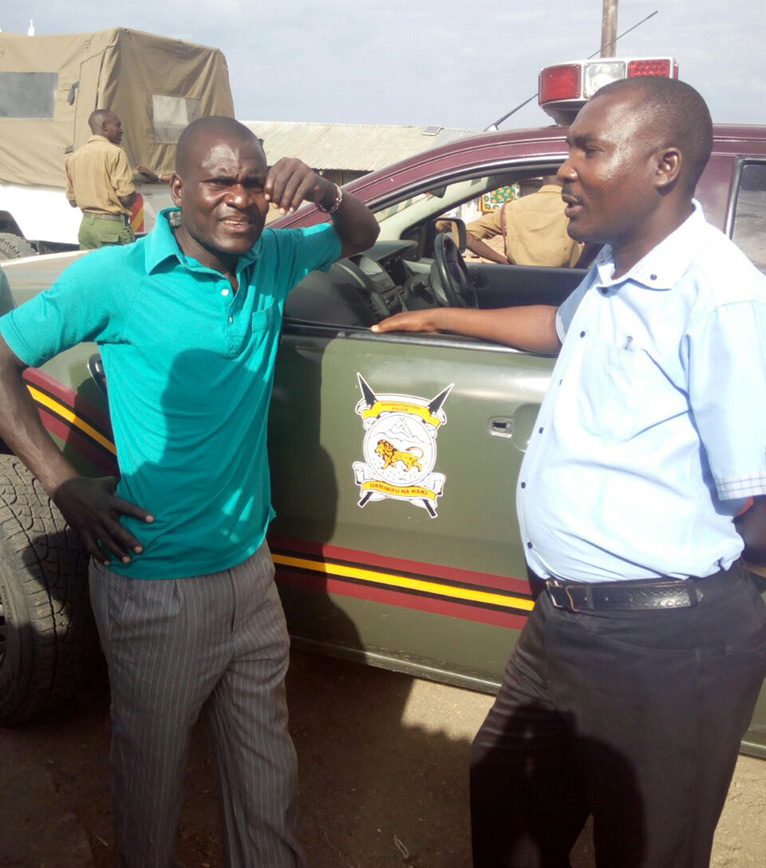