Father Mwaluko said that the move was to help those who were unable to finance solo wedding ceremonies to get a cheaper alternative of tying the knot – and getting marriage certificates.

The oldest couple was James Kavita Ngau and Teresia Katila aged 80 and 75 respectively. 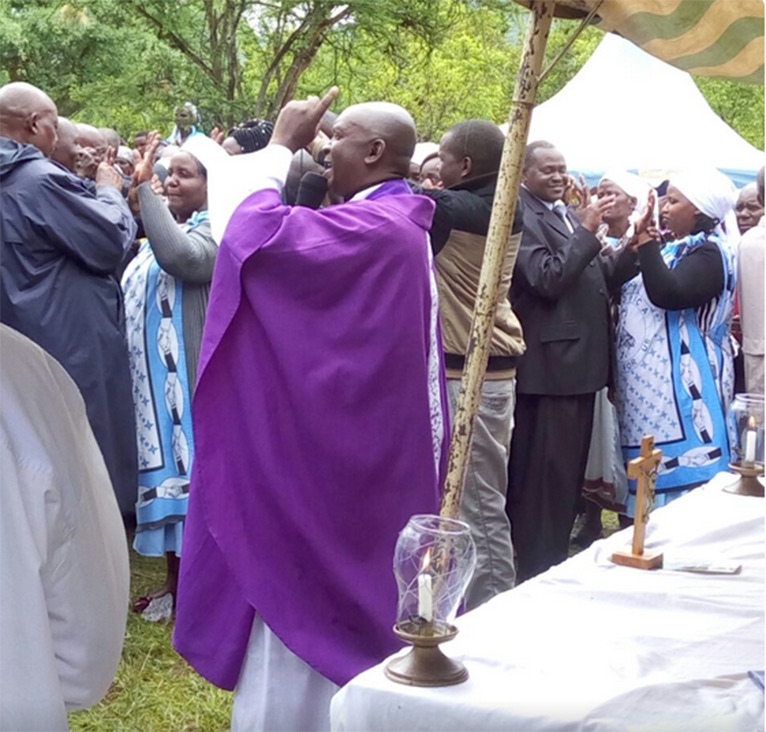 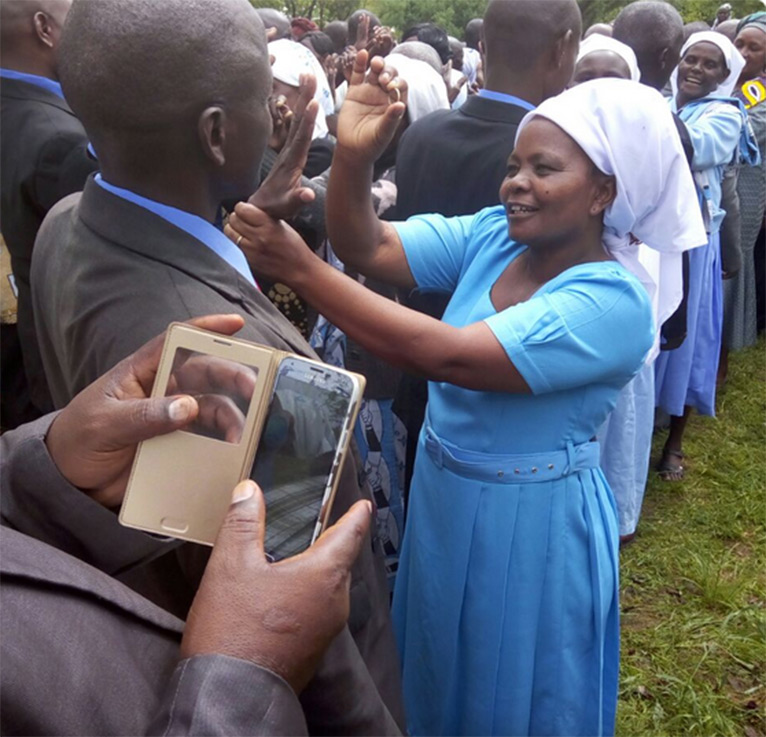 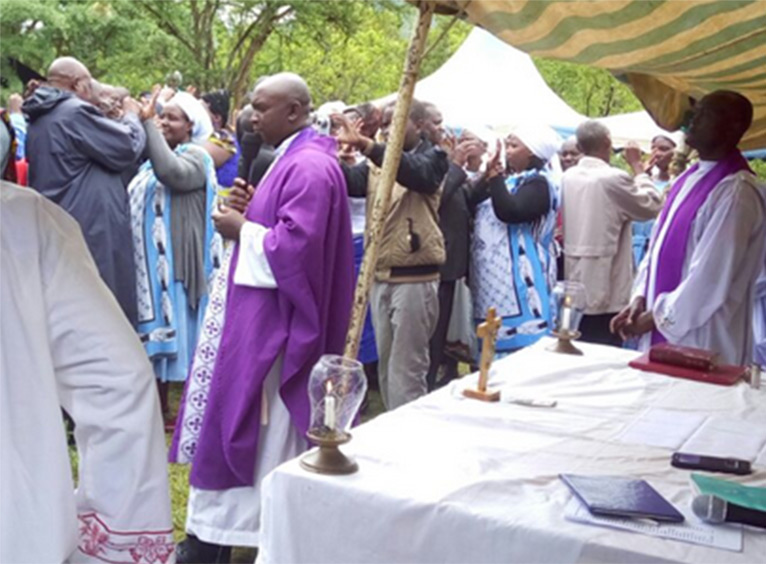 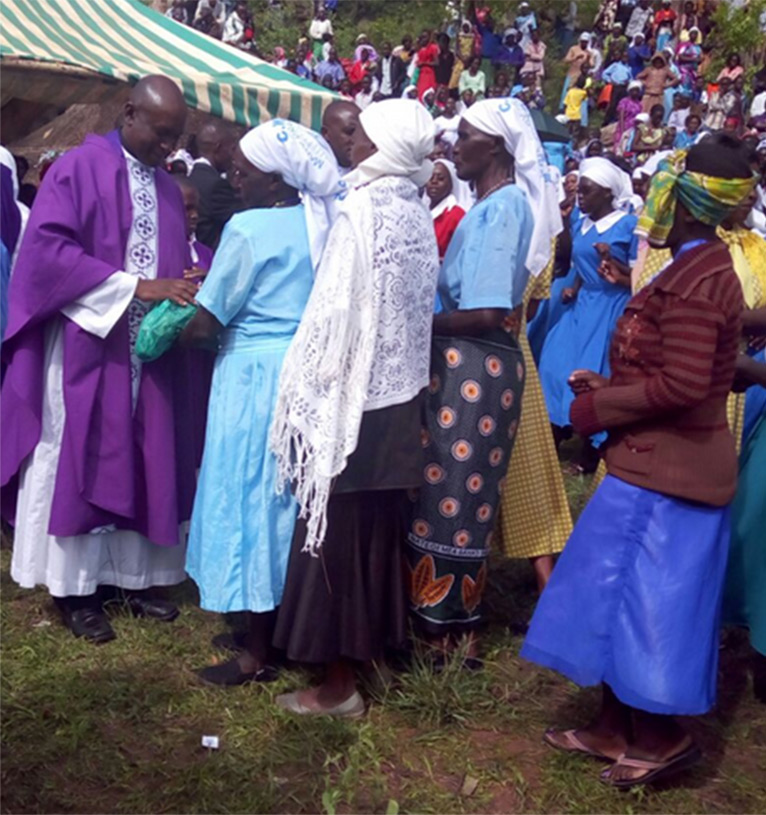 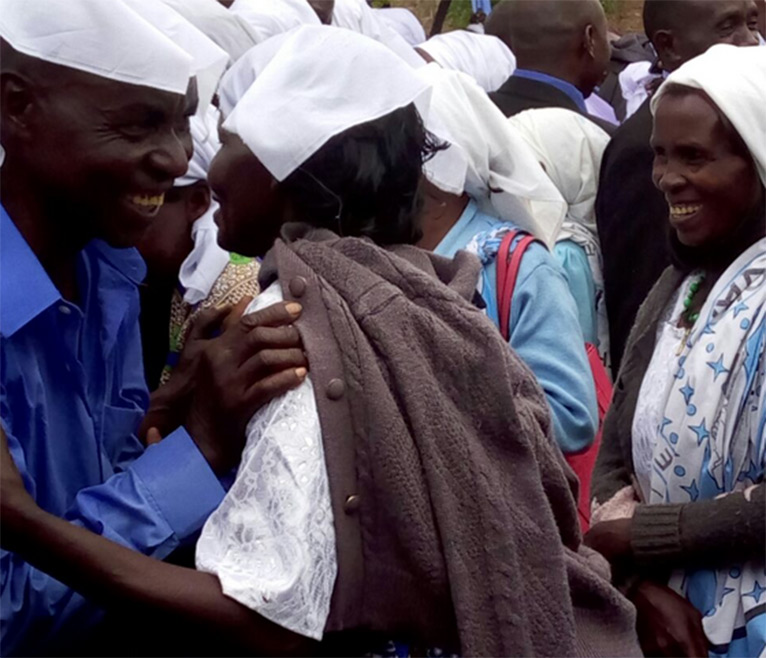 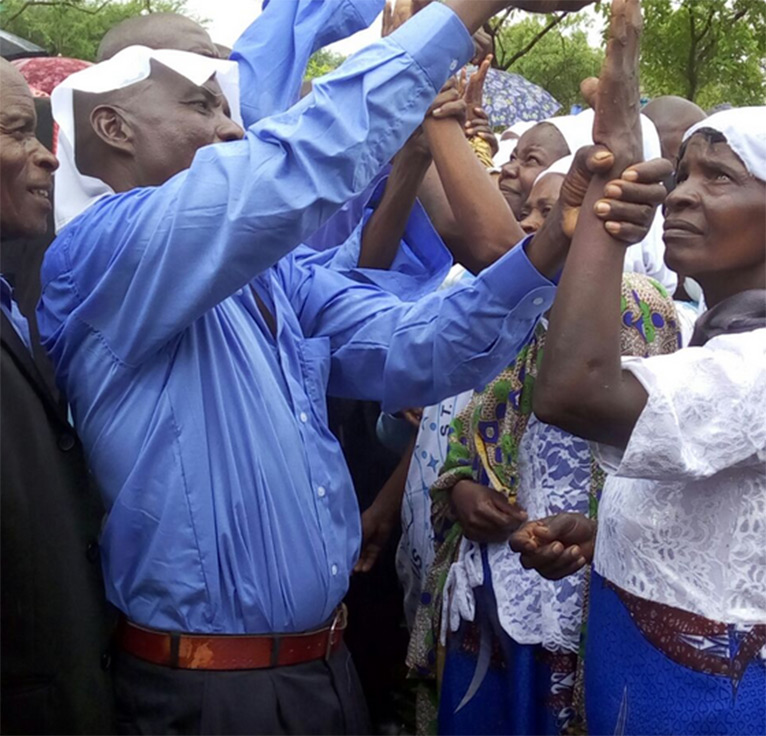 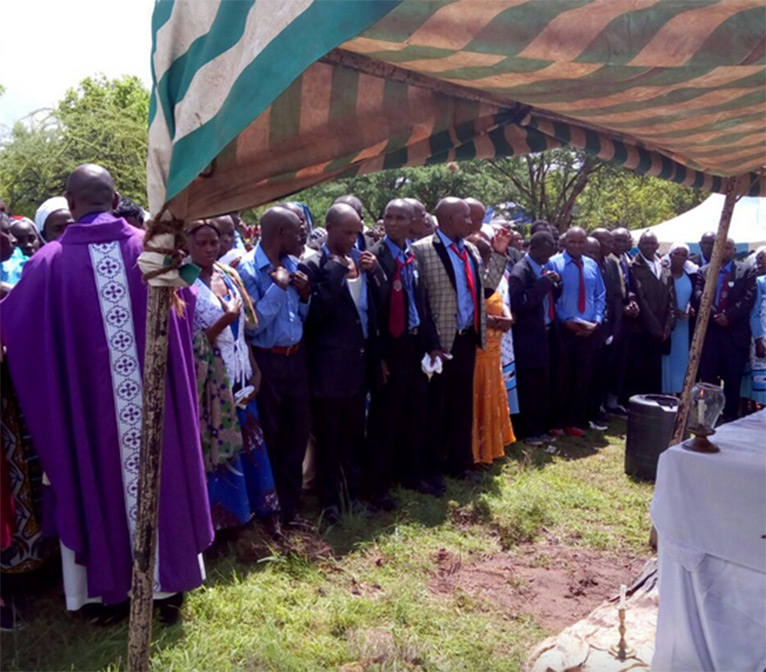 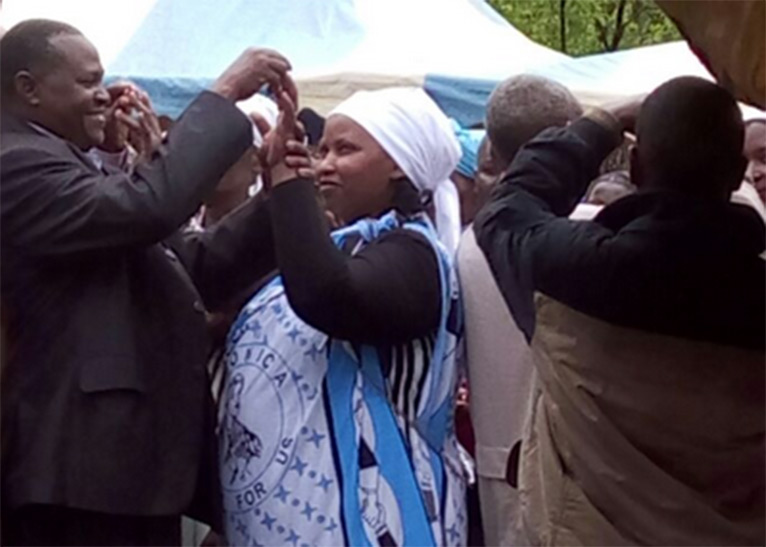