Singer Otile Brown and socialite Vera Sidika appear to have broken up if the recent activity on their social media is to go by.

The reasons for their break-up remain unknown even as grapevine confirms that the relationship probably never existed from the word go.

Vera Sidika and Otile Brown in one of their happier moments. Photo: Snapchat/Vera Sidika

Only last week, Otile Brown via a long-ass social media post claimed that Vera’s friends were attacking her for dating a poor man.

Now, Otile Brown’s Instagram account which was previously littered with photos of his vacation with the socialite now displays just a handful of his solo photos.

eDaily previously reported that Vera had deleted all of Otile Brown’s photos before un-following him.

And that this is the second time that the socialite has deleted photos of the singer on her social platform claiming that she is not about social-media’s displays of affection.

Strangely, this little tiff with all the hints of a break-up comes just a week after Otile claimed that he had introduced his woman to his side of the family. 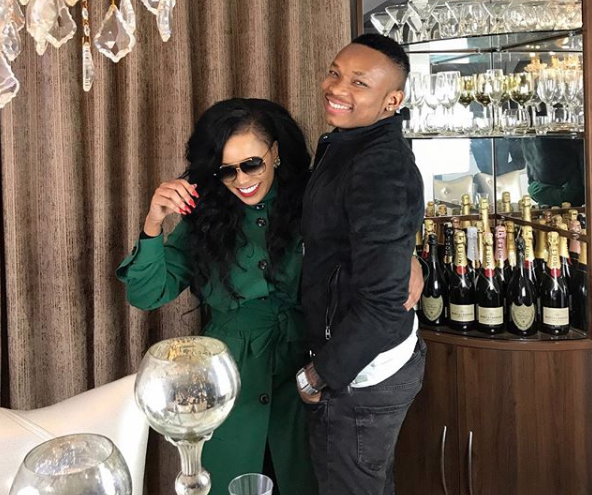 Throughout the relationship, the two have had to battle claims thats theirs was a relationship of convenience aimed at pushing their brands.

Vera on an interview with this writer rubbished the claims,saying that she was in love with the singer and was looking forward to settling down with him.

A call to the socialite went unanswered even as netizens speculate that the social media break-up is an attention seeking gimmick.

Otile Brown who is riding the success coattails of his song with Sanapei Tande will be dropping a new hit single on Tuesday, July 31.

So maybe you would want to take this whole break-up shenanigan with a packet of salt.