A South African pastor has been the subject of intense online criticism after he made members of his congregation to ingest rat poison last weekend.

Prophet Light Monyeki of Grace Living Hope Ministries in Soshanguve fed the rodenticide to his congregation to demonstrate “the power of God”.

According to a post on the church’s Facebook page on Sunday, the prophet mixed the deadly pellets, meant to kill rats and mice, with water and drank it himself before giving it to the congregants, “to show forth their faith”.

The post reads: “As (the pastor) was (feeding the congregants) he said, ‘we do not need to proclaim faith because we are believers. If nyaope boys can smoke Rattex for more than eight years, who are we? Death has no power over us. Then he declared life from above upon the water mixed with Rattex; and spoke nourishment unto bodies and healing unto the sick.”

Nyaope is a highly addictive drug made from a range of ingredients from low-grade heroin‚ dagga‚ rat poison and detergents containing chlorine and ammonia.

After his declaration, a multitude of congregants voluntarily ran to the front to have a drink of the “deadly poison”.

Online users were infuriated by Monyeki’s action, with sections calling for his arrest.

A user identified as Daniel said: “That is criminal! Arrest the said pastor.”

Karmumia warned: “Don’t go to his church. Thou shall not test the Lord God your creator.”

Kingaiya said: “The pastor is supposed to be locked up! Is the government waiting for him to commit mass murder…?”

But one Terrence Unknowable Malinga, who seems to be a member of the church, wrote: “General Light Monyeki. Nothing can stop us. Appointed by God not people or media. So if God allows it. We gonna do it. There more you talk bad about our family there more crazy God makes us. If you think it is demonic or satanic. Come deliver us then. We are willing to kneel down before you and get deliverance. But if you can’t do that. Keep your opinion to yourself.”

Check out pictures of the “supernatural service” below: 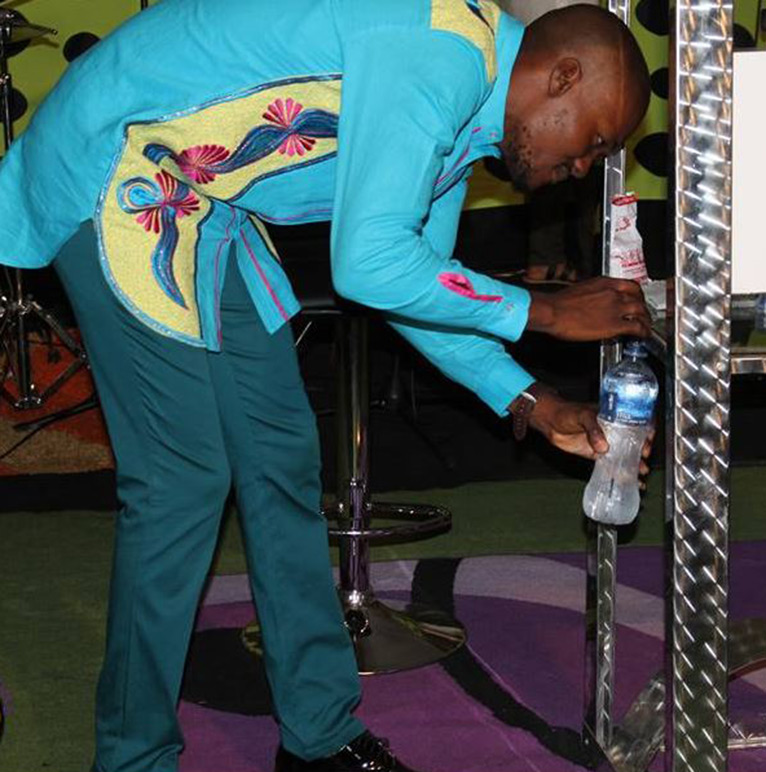 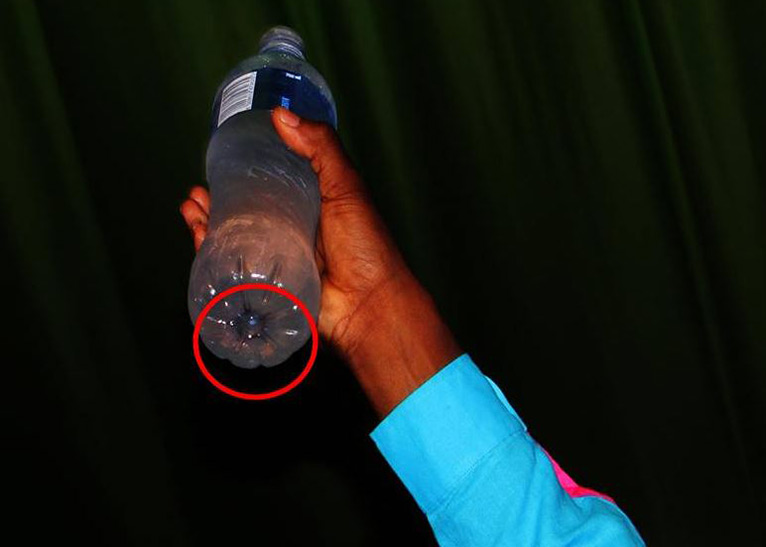 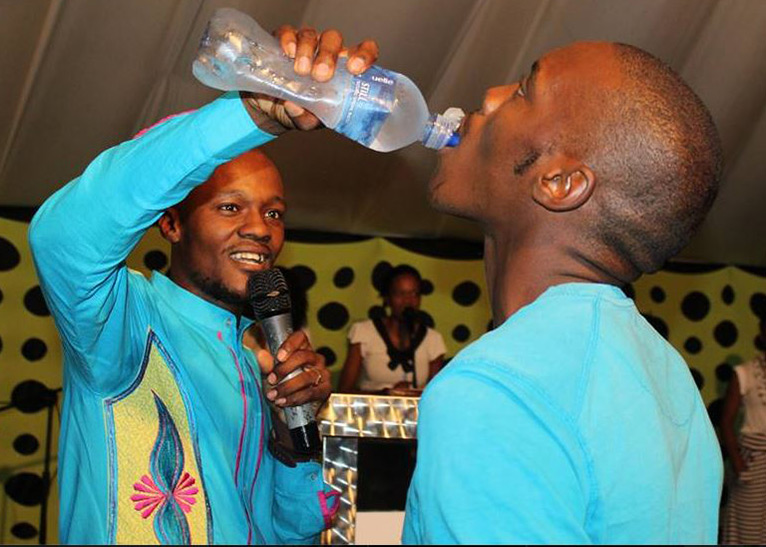 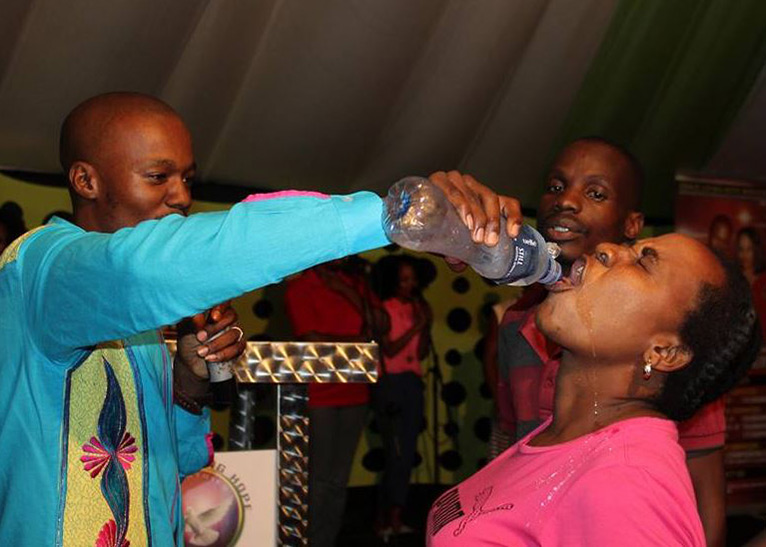 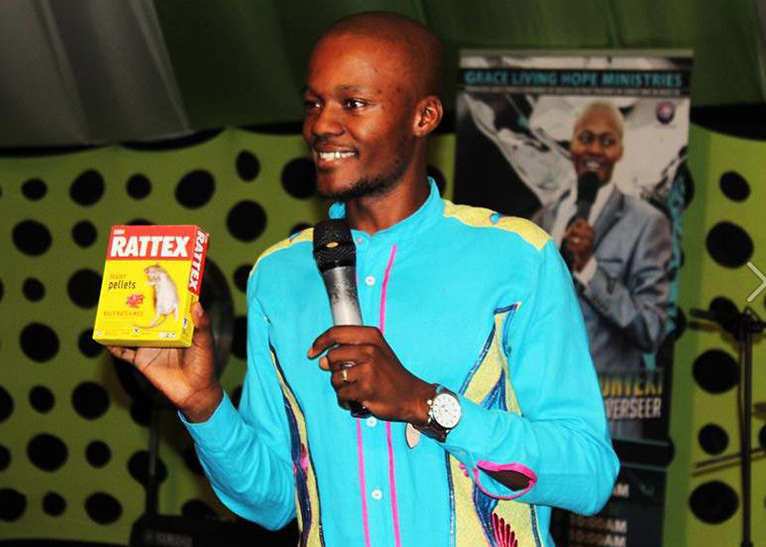