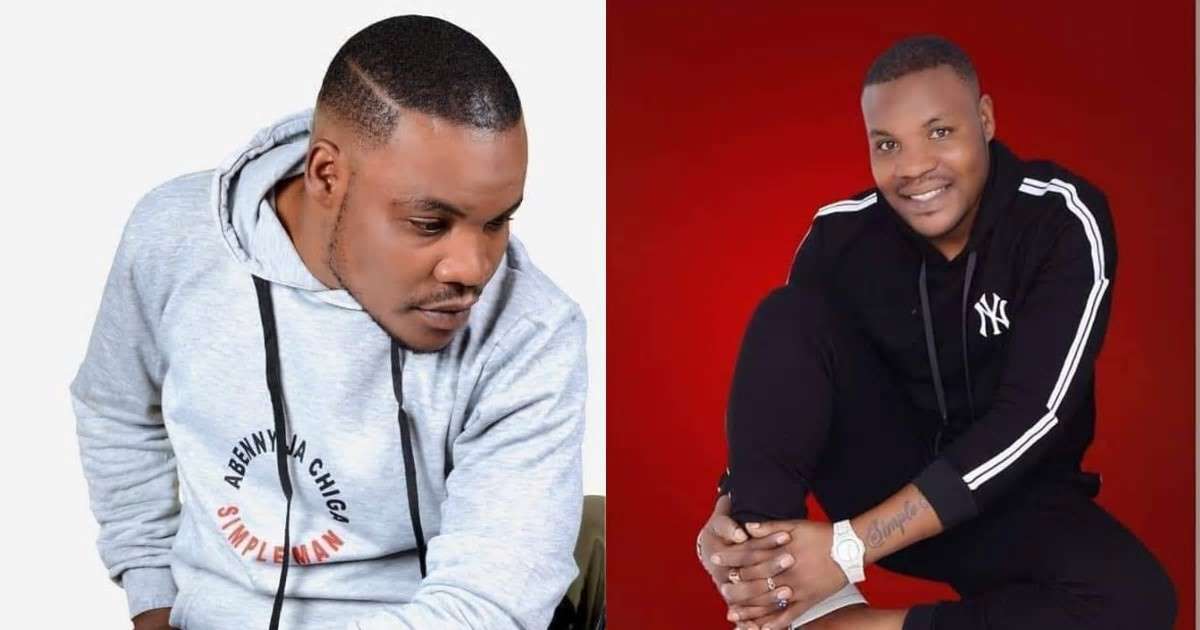 The artist who hails from Chiga in Kisumu East Sub-county is said to have been taken ill yesterday at Aga Khan hospital.

His brother Austin Omondi who rushed him to hospital says after tests were run on Onyango, he was admitted at St Jairus Private Hospital.

Omondi says his brother died at 2AM and the body moved to Port Florence Community Hospital.

Onyango’s music producer Deno Nguasi of Ngwasi Records says they were in the process of finalising preparations for the launch of his 12-track album.

Benga artiste John Junior took to his social media page to condole with the family, friends and fans saying Onyango’s death has robbed the industry of a talented musician who has left a major impact.

He started music as an instrumentalist and was mentored by other popular artistes before starting his own band.