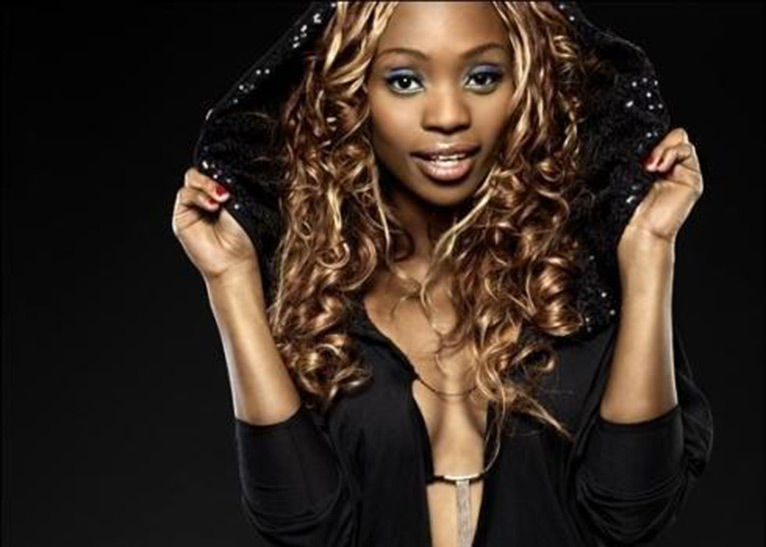 STL had claimed that when she was 14, when starting her musical career, she challenged Xzibit to a rap battle. However, she did not reveal the venue for battle.

STL made the claims on Citizen Television’s 10 Over 10 Show last Friday.

“I started (my music career) very early. I did my first music video when I was 11, I was battling (pauses, giggles). I don’t know if you guys know about this rapper called Xzibit, I don’t know. Sasa nilikuwa na-battle na yeye when I was 14-years-old. I stepped up to him and told him let us battle. So, I have been doing this for a while, it’s a matter of growing up and getting to know yourself better,” she said.

Xzibit has, however, taken to Twitter to claim he does not remember battling STL, let alone meeting her, a gesture which sections have termed as embarrassing to the Kenyan rapper.

Replying to a tweet by Citizen TV Kenya, which had quoted STL as saying: ‘I was battling rapper Xzibit when I was like 14’, the American Hip hop star denied the claims, saying: “Wait, WTF are you (STL) talking about? (Adds shocked face emoji, then a laughing emoji). Huh? Where was I?”

Xzibit’s tweet attracted over 400 retweets, with a section of online users urging STL to maintain humility, while observing importance of truth values.

A user by the handle @OutspokenE enquired from Xzibit where he had battled STL, going by the Kenyan rapper’s sensational claims.

Xzibit’s popular songs, which topped charts early 2000s, include Don’t Approach Me, Get Your Walk On, Multiply among others.

Watch STL’s interview on 10 Over 10 Show below: