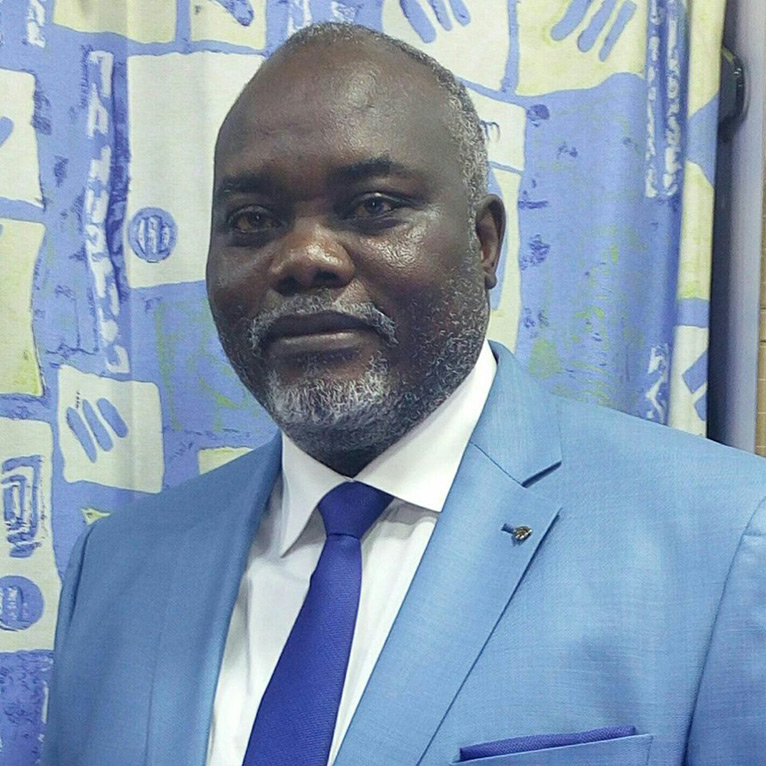 Omwando was traveling to Kisii from Nakuru and was with his driver and two passengers when the accident occurred.

The matatu, which had 14 passengers on board, was headed to Kericho from Nyamira.

According to eyewitnesses, who spoke to EDAILY, the matatu driver, who is suspected to have been drunk at the time of the incident, rammed into Omwando’s car, a Toyota Land Cruiser.

Omwando was rushed to Tenwek Mission Hospital with chest injuries, whereas his driver, the matatu driver and unestablished number of passengers were taken to Ram Hospital in Kisii Town.

The two vehicles were towed to Nyamira Police Station as investigations continue.