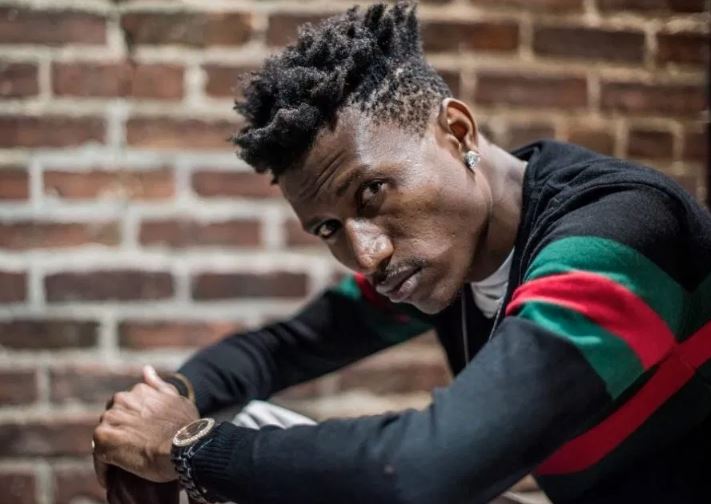 Speaking on Radio Citizen’s Mambo Mseto, the ‘Kanye’ hitmaker was answering a question by show host Mzazi Willy M Tuva on why he hadn’t joined the Kibra by-election race given that he is one of the most recognizable and notable faces who grew up in the slum.

The rapper however stated that he has bigger ambitions as far as politics goes.

[“Let people register as voters. If you were born from 2000 going backwards, register as a voter. We are changing this country.”]

He further added: “Let people know I will only vie as a president and not these other ‘easy seats’.  This is our country and we cannot just struggle to get these simple seats. In fact we should leave these small seats for those elderly politicians.”

He also expressed anger at the current political situation in the country where any popular person would want to seek a political seat and win even without reaching to the common citizen and talk to them and understand their problems.

“Elections shouldn’t be that easy. I am a musician and I understand the problems of the common citizen. We have fans and voters. If I am a leader for instance, you cannot  say that a child who isn’t going to school is my fan. He needs to be helped,” he stated.