Former United States President Barack Obama, his wife Michelle Obama and children Malia and Sasha were on vacation in Tanzania for eight days before the ex-Head of State embarked on Kenyan visit Sunday, July 15, a Tanzanian government official says. 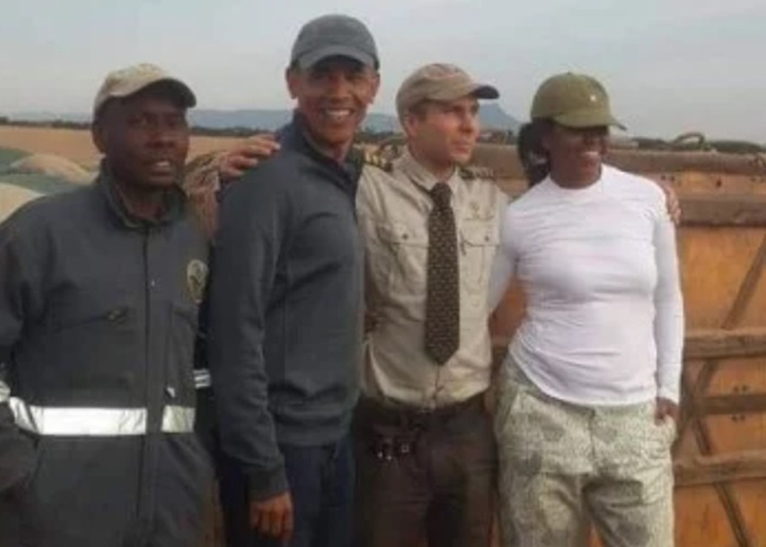 Obama and Michelle stayed at a hotel in Serengeti Park for eight days before Obama left for Kenya and Michelle for Paris, France. [PHOTO | COURTESY]

Tanzanian Minister for Foreign Affairs and East African Cooperation, Dr Augustine Mahiga, said the former US leader had requested his trip be treated as a private affair.

Obama stayed at a hotel in Serengeti Park for eight days with his wife and children.

“He was happy staying in Tanzania. He was with his wife and children. He has been in Tanzania for eight days. He had requested his visit be treated as a very private affair,” said Mr Mahiga.

It remains unknown why Obama did not tag his wife, Michelle, and children along for his Kenyan visit.

The former First Lady and daughter, Sasha, were spotted in the stands Sunday at the Stade de France stadium, where Bey and Jay are performing as part of their “On the Run II” tour. 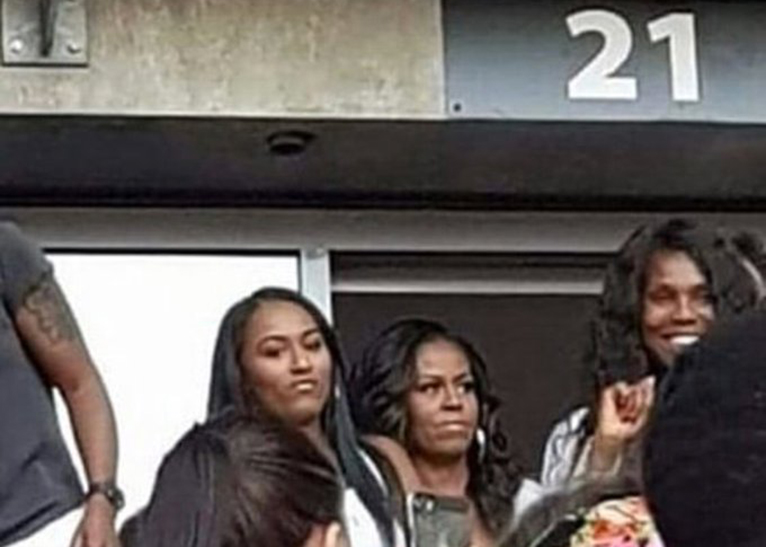 Michelle and her two daughters did the same back in 2014, when Beyonce and Jay-Z were performing in Chicago.

The ex-President on Monday, July 16 presides over the inauguration of a youth centre in Siaya County, headed by his sister, Dr Auma Obama.