Popular Coast-based musician Nyota Ndogo has dispelled reports published in a section of media, claiming she is pregnant.

Speaking to EDAILY on Tuesday, December 18, Nytota Ndogo said her body weight has increased, and, as a result, sections of the media speculated that she was expecting her third baby – only that those who wrote the news about her alleged pregnancy did not call her to verify the information. 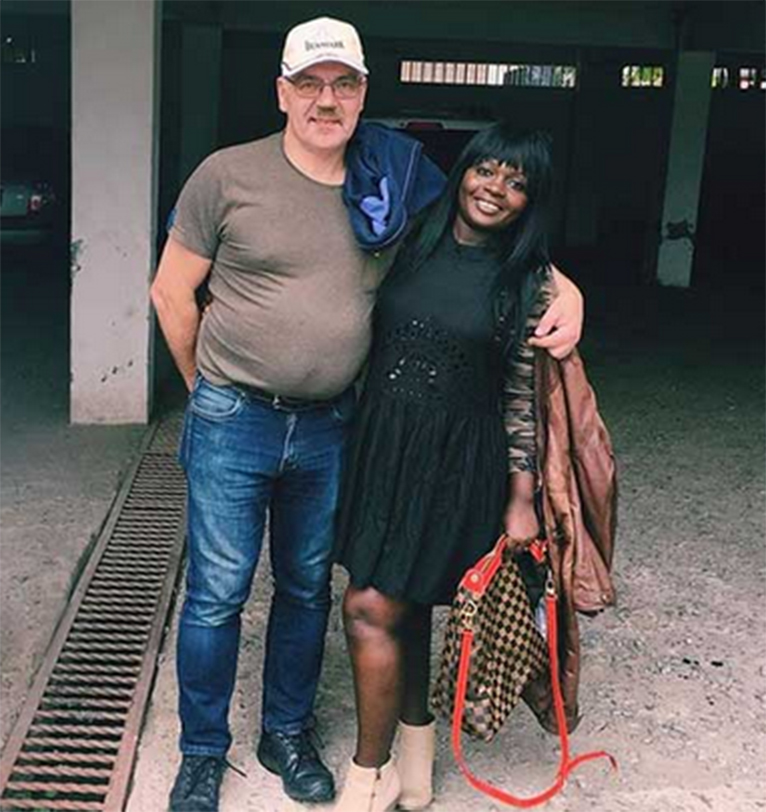 The picture which left a section of the media speculating that Nyota Ndogo is pregnant. [PHOTO | COURTESY]

“I am shocked by reports I am reading online claiming that I am pregnant. No, I am not expecting any baby. I have added body weight; and for a very long time, my belly has always been big. Maybe those reporters derived their conclusion from a picture I had posted online. Nonetheless, they should have called me to verify such allegations before publishing unsubstantiated reports. It speaks volumes of how they source their stories. Should we believe everything the media writes? You know better. Anyway, I feel challenged to hit the gym so that I can lose some body weight,” said Nyota Ndogo.

Nyota Ndogo, who has been married to her Danish lover for two years now, has two children from her previous relationship.