Kenyan Rapper Nyashinski lost in the just concluded MTV EMA awards where he was nominated for the Best African Act.

The Malaika hit singer was up against Nigeria’s Davido and Wizkid, South Africa’s Nasty c and Angalo’s C4 Pedro. 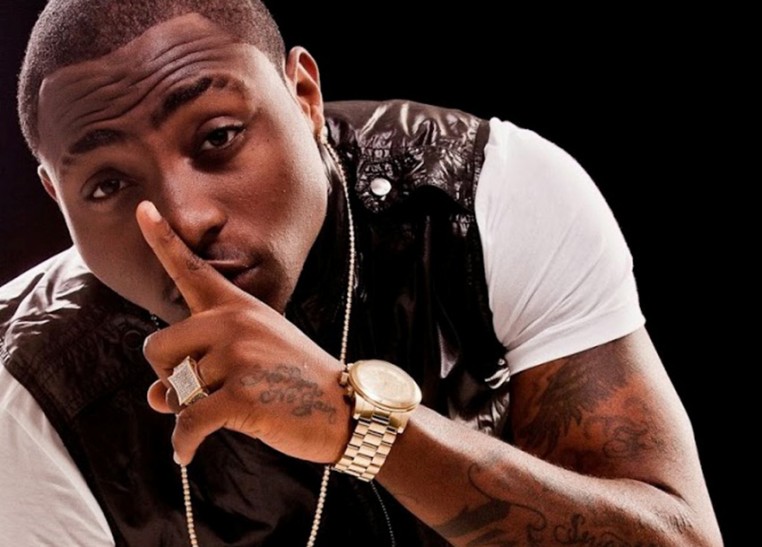 “VERY BIG Thank you to EVERYONE who voted for me. we keep working! Congrats to @davidoofficial on the win??#MTVEMA2017 ” wrote Nyashinsk.

Rita Ora hosted the star-studded ceremony at London’s SSE Arena in Wembley, Taylor Swift led the nominations with a massive six awards, while Shawn Mendes followed closely behind with five.