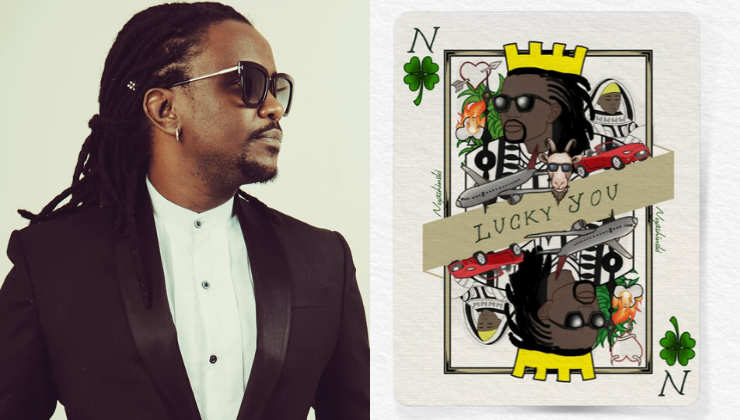 The album is composed of 12 tracks including: Greener, Sweet Aroma, Glory, Traveler, G.O.A.T, Time, Everyday, Lucky You, Wach Wach, Too Much, Fathela, and Flowers.

The album comes after Nyashinski’s heavily received online launch concert on April 8 which had slightly over 70,000 viewers.

Sources close to the artist that the show, which was streamed live across social media platforms, garnered 60,000 viewers on YouTube, 9,000 on Instagram and about 3,000 more on Facebook.

The album is available HERE

Below is the first video off ‘Lucky You’