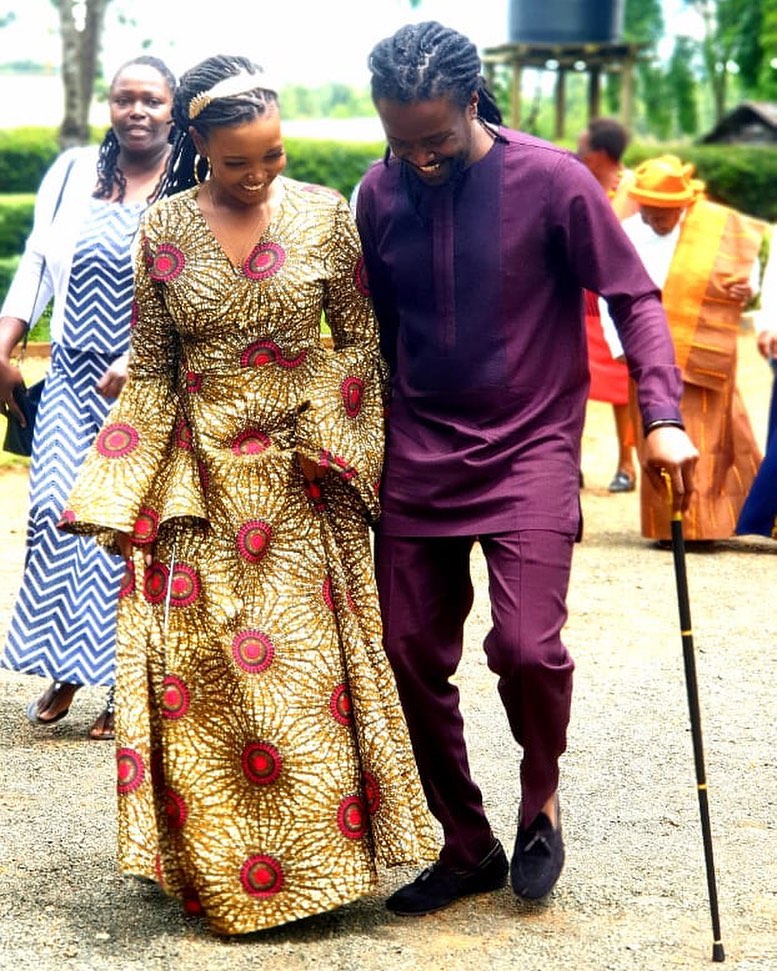 Kenyan rapper Nyashinki and his wife Zia Bett are expecting their first baby sometime in early March 2019, eDaily has confirmed.

Zia was recently seen at a mall in the capital hauling the roundest baby bump you ever saw.

And a source who served us the tea says the couple is expecting their bundle of joy not later than Mid-March this year. 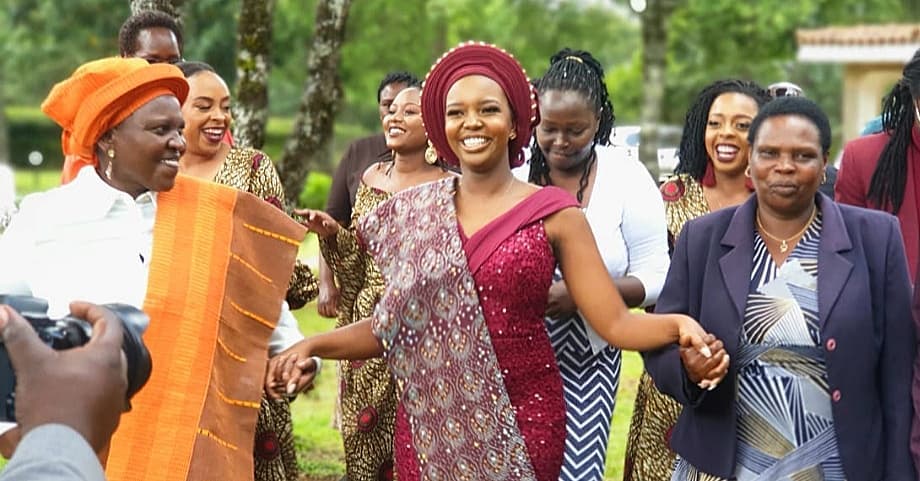 In this photo, Zia who had changed her outfit appeared to be covering her growing baby bump.

Their relationship was so secretive that everyone and their auntie doubted the news- claiming that the crooner was shooting a video to his latest banger.

It later appeared the only thing that Nyashinki shot at time was his shot.