The beauty queen bested her seven competitors drawn from different counties who were also eyeing the crown.

The event that took place at The Mall in Westlands, Nairobi on Friday, September 15 was attended by Nairobi Women Representative Esther Passaris among other key pageantry personalities.

Despite having open auditions at Two Rivers Mall which was attended by over 200 models, the franchise holder Ashleys had to draw its finalists from the previous year’s competitors.

This was informed by the political temperature in the country and the fast approaching Miss World competitions in China which would have rendered the franchise time-barred had they sought to organize another event.

The dark-beauty who has a very close resemblance with Oscars award- winning actress Lupita Nyong’o was visibly happy, having competed for the national title twice before and failed.

“I am so happy, I can’t believe I am representing Kenya,” the elated beauty queen said.

“It has been a dream but thank God it has come true,” she added.

Magline has big shoes to fill,   given that her predecessor Evelyn Njambi placed fifth at the world competitions in Manila, Phillipines last year and went ahead to be crowned Miss World Africa.

She will be representing Kenya in Sanya, China, later in the year. 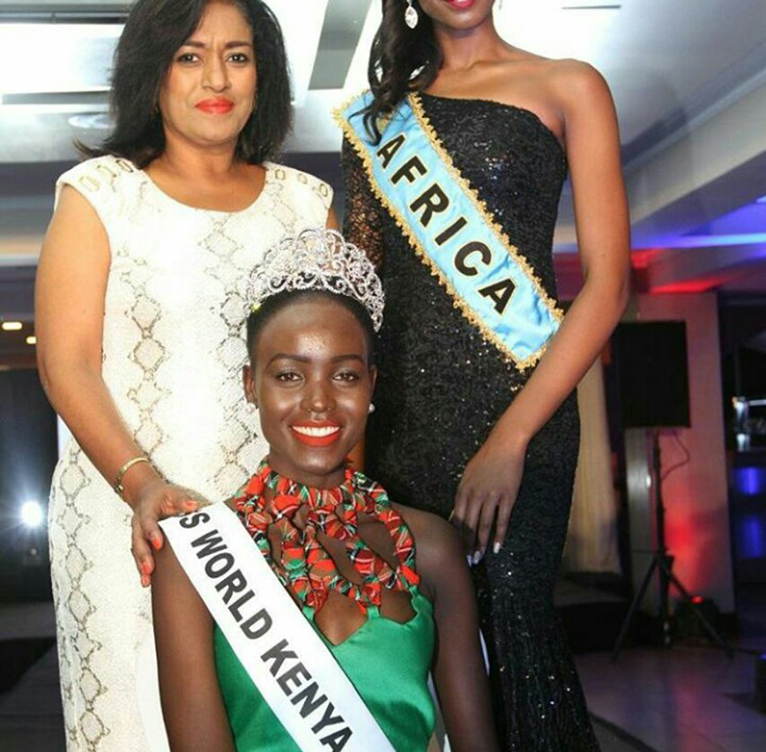 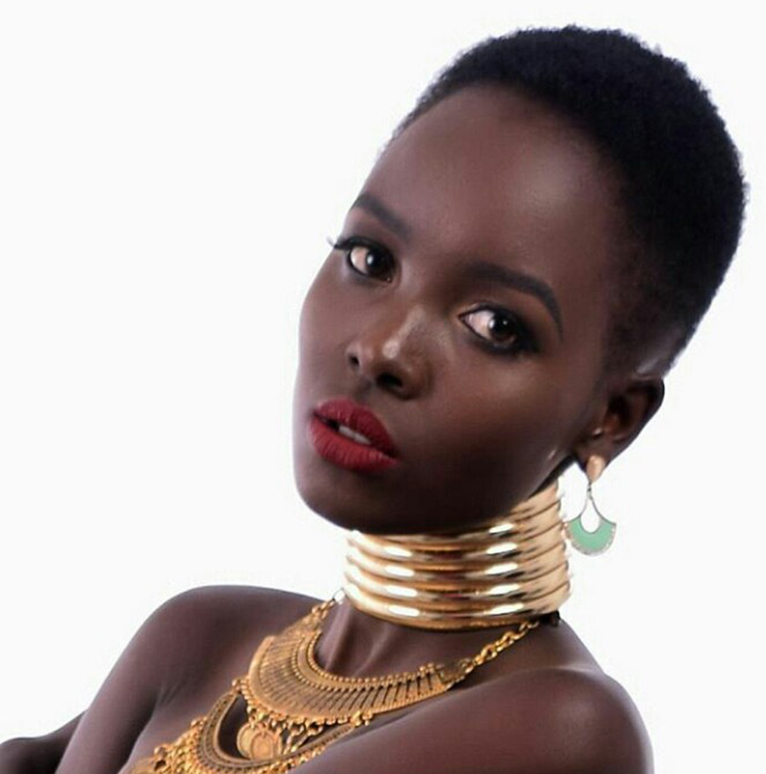 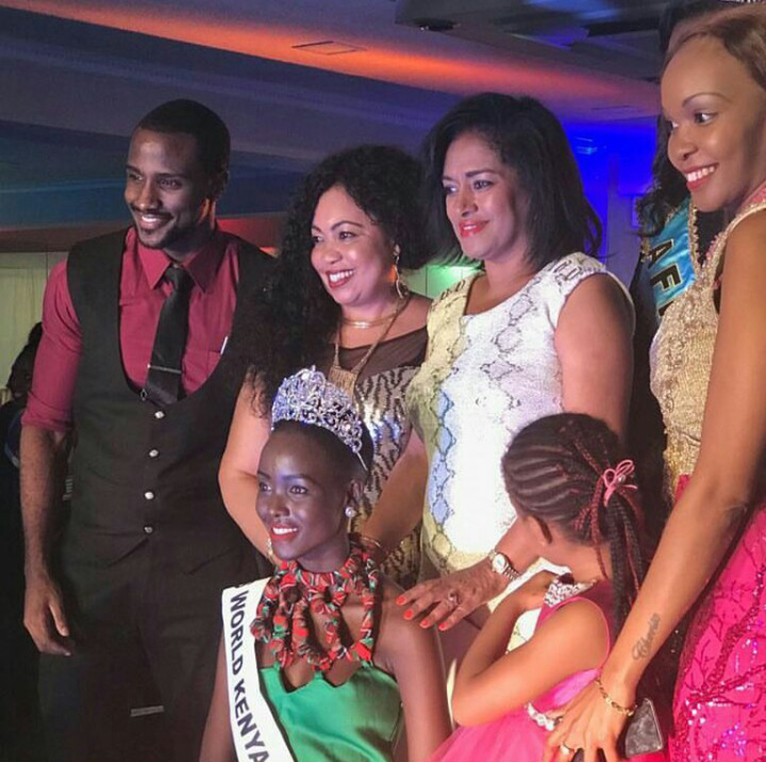