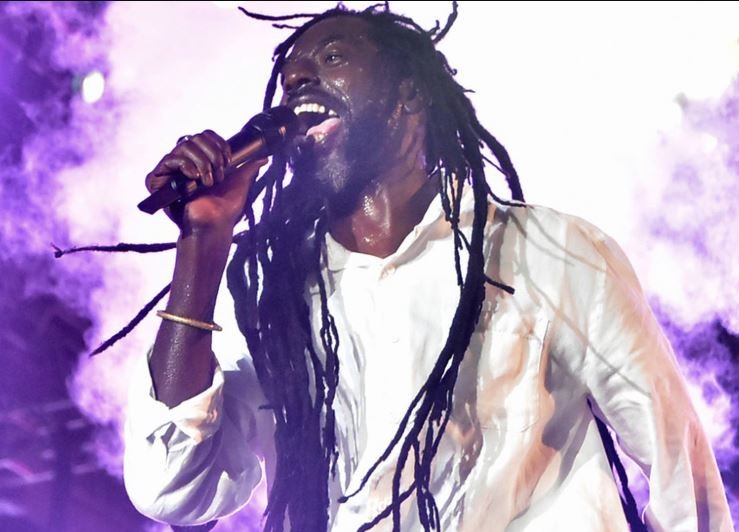 NRG Radio, the organizers of the much awaited Buju Banton concert in Nairobi, have now announced a new date for the event.

The concert was on Thursday postponed in observation of the days of national mourning of late president Daniel Moi as directed by President Uhuru Kenyatta.

“We extended all possibilities to work with the constraints the promoters faced. It is with great regret to inform you that Buju Banton will not be performing in Nairobi, Kenya, on Saturday February 8th 2020,” read a statement from the Jamaican Reggae star’s management.

Speaking to EDAILY on phone, Kevin Mulei, Founder and head of NRG Radio, said: “We were advised by the government to observe the days of mourning late president Moi (in accordance with the directive issued by President Uhuru Kenyatta), hence we had to reschedule the concert.”

A later statement from NRG Radio said the viewing of Moi’s body set for Saturday and Sunday at Parliament buildings would have presented logistical challenges.

They further stated that concert will now go down on February 15 at the KICC, the same venue it was initially scheduled for.

“Please be advised that we shall honour all the tickets already purchased, all sponsors and partners,” read the statement.

“Our line-up remains the same and Buju Banton is fired up to deliver a great show. We are committed to ensure that we live up to all our fans expectations.”