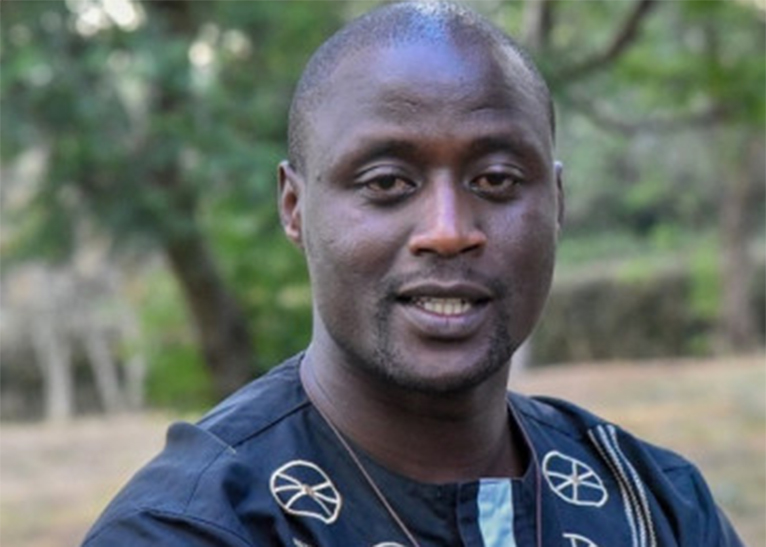 BY ROBERT MAINA IN NAKURU COUNTY.

Keriko Mixed Secondary School would have its name changed to Brother Tabichi Secondary School in honour of teacher Peter Tabichi, who won a global crown for his acts of kindness and generosity toward students at the institution.

This revelation was made Saturday by Nakuru County Governor Lee Kinyanjui, who says the process of changing the school’s name has begun.

The county chief made those remarks during the homecoming of Mr Tabichi.

Traffic flow on the Nakuru-Nairobi highway was disrupted as Nakuru residents welcomed the award-winning teacher back to the county.

Mr Tabichi won Ksh100 million last Sunday in a gala held in Dubai. He overcame competition from 10, 000-plus teachers, who applied for the accolade.

Among other acts of kindness, Mr Tabichi was recognised for donating at least 80 per cent of his salary toward footing school fees of children who hail from humble backgrounds.