A somber mood engulfed a family from Molo in Nakuru County when two members of one family – an elderly man and his wife – died a few days apart, plunging family and friends into deep mourning.

The family of Erastus Muchuruzi Shijeti, who died on February 28, was in the final stages of planning for his burial, which was slated for Wednesday, March 8, when his wife died.

According to the fallen couple’s daughter, Aseka Shijeti, her parents were – both – buried on Friday, March 10. 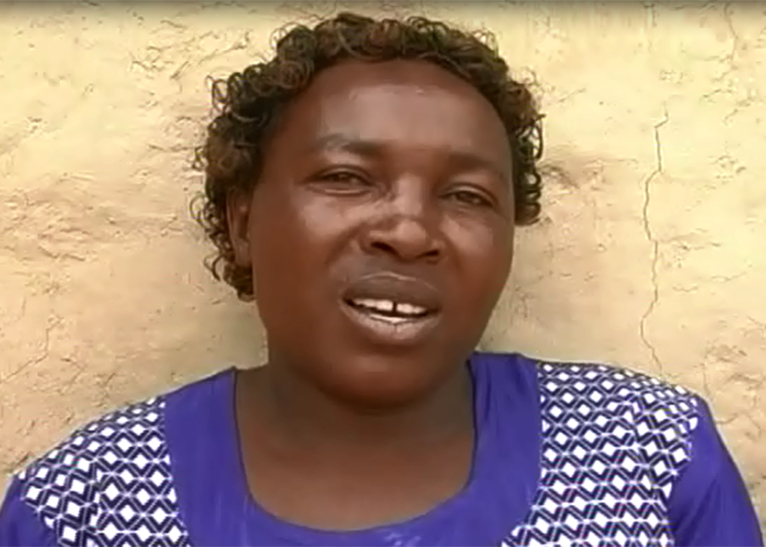 “Today (Friday, March 10), we are burying our mum and dad. Dad had been ailing for a while before succumbing to his illness at Tenwek Hospital. When dad died, we sought help from family and neighbours to help arrange for his funeral. Sadly, a day to our dad’s burial, on March 7, mum fell ill and died at 11pm,” said Aseka Shijeti.

A relation to the family, Albert Kiprono, said: “A day to the man’s burial, his wife fell ill before being rushed to hospital, where she died. We were forced to adjust our plans so that the couple could be buried on the same date.”

According to William Shirima, a pastor who presided over the two’s funeral service, they settled for March 10 so as not to “lengthen the time for grief”. 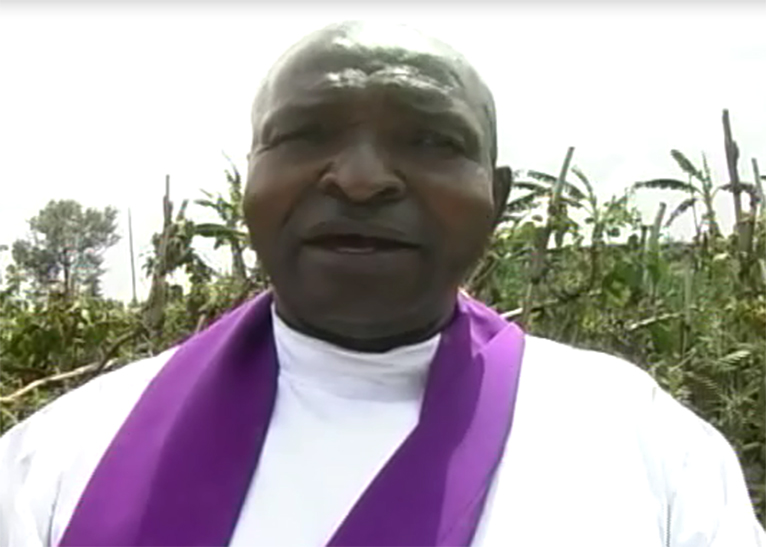 Nakuru woman dies a day to her husband’s burial