Langata MP Nixon Korir on Saturday tied the knot with the love of his life Beryl Zoraima at the Karen Blixen Museum in Nairobi.

Mr Korir and Ms Zoraima are parents to three children.

The lawmaker’s wife is a lawyer working at the Kenya Pipeline company. 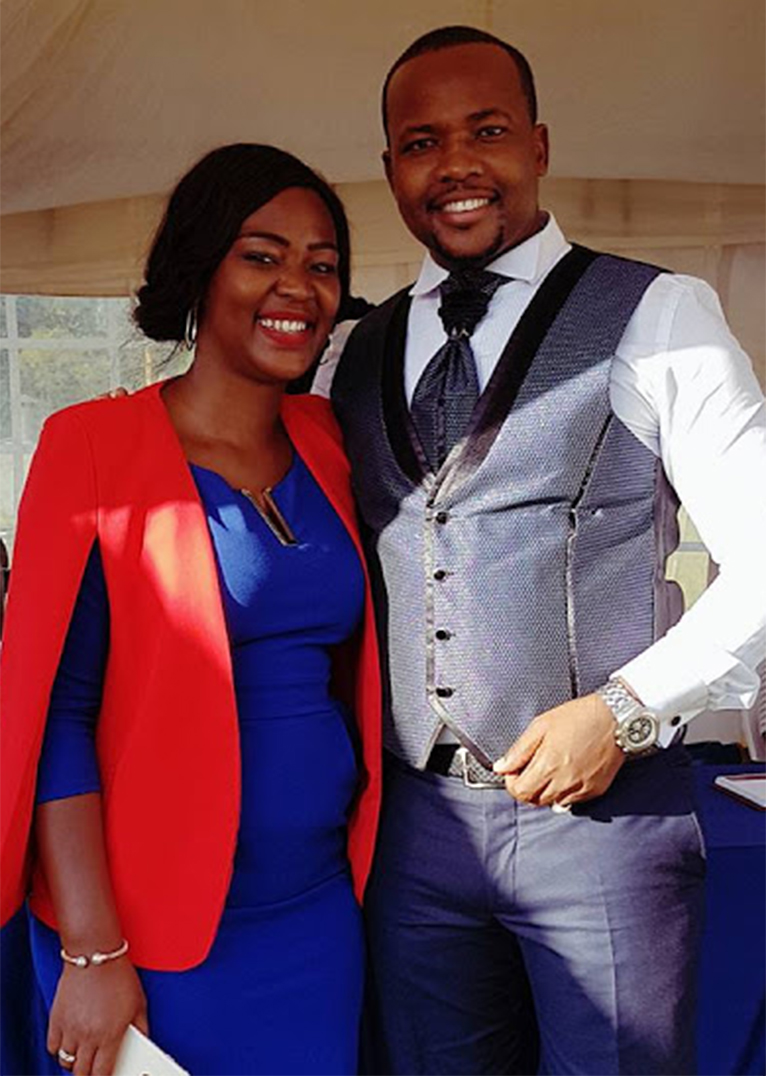 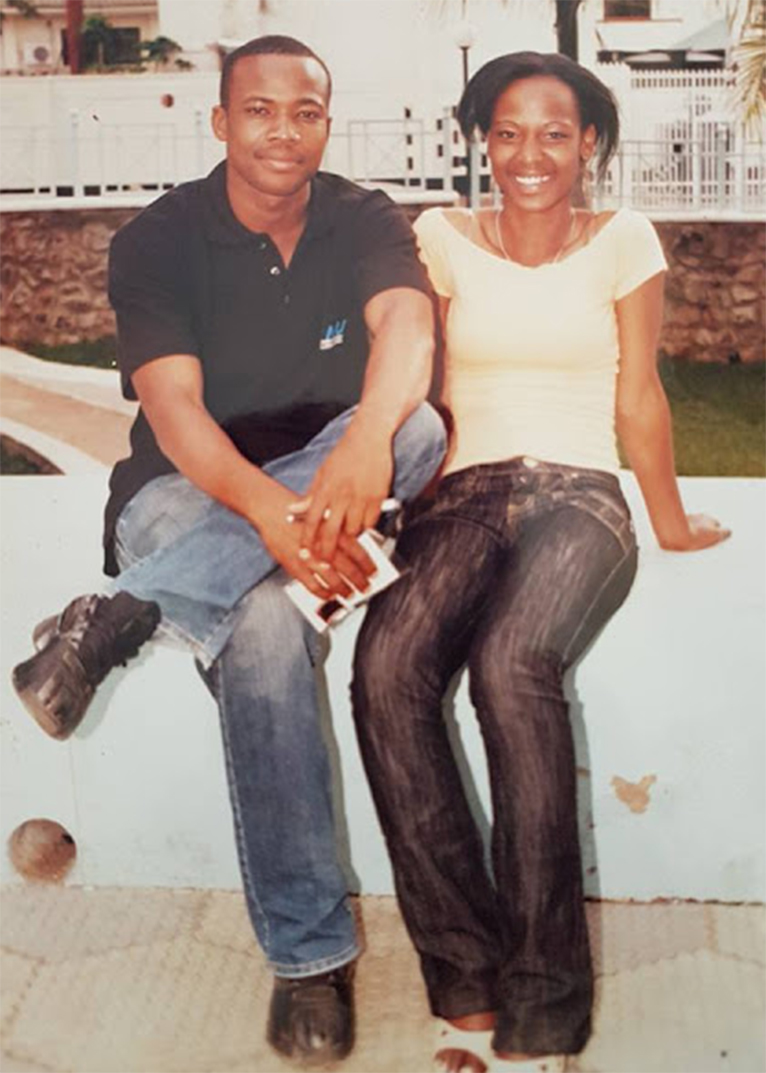 Nixon Korir and Beryl Zoraima have been together for long. [PHOTO | COURTESY]

Mr and Mrs Korir have lasted for long, with Ms Zoraima being there for the legislator during his “hustling” days. 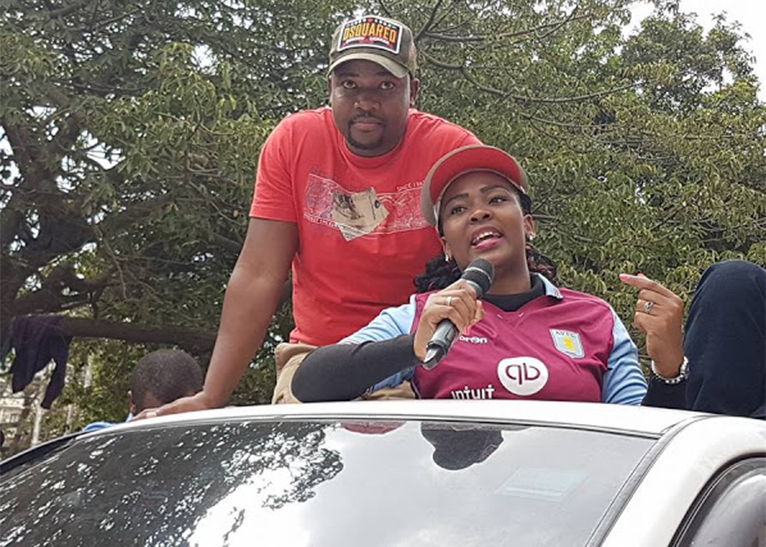 Ms Zoraima was at the forefront campaigning for her husband in the run-up to August 8, 2017 general election. [PHOTO | COURTESY]

Ms Zoraima graduated with a Master’s Degree in law from University of Nairobi last December. 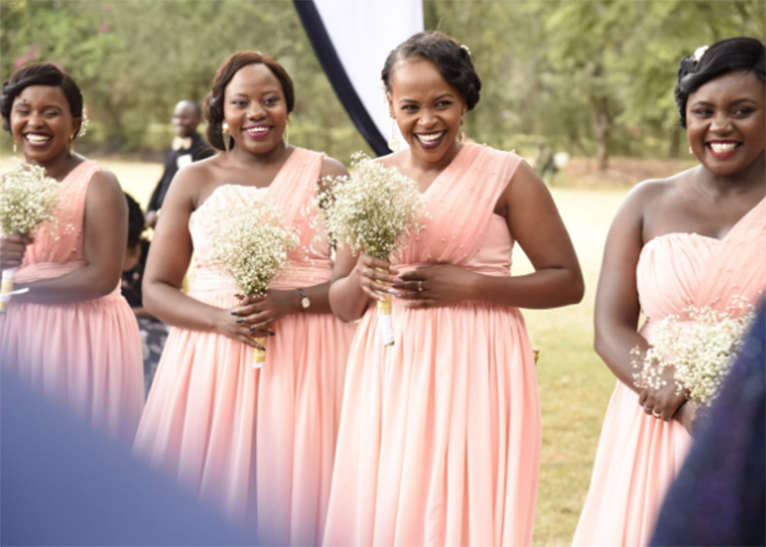 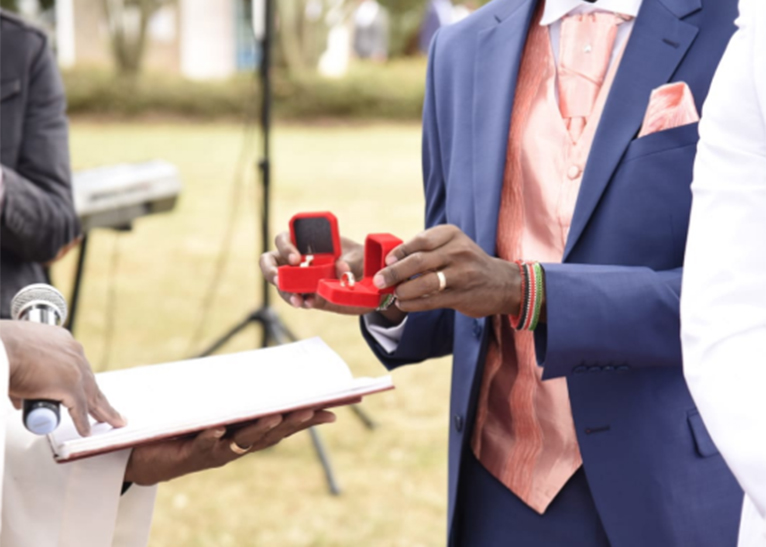 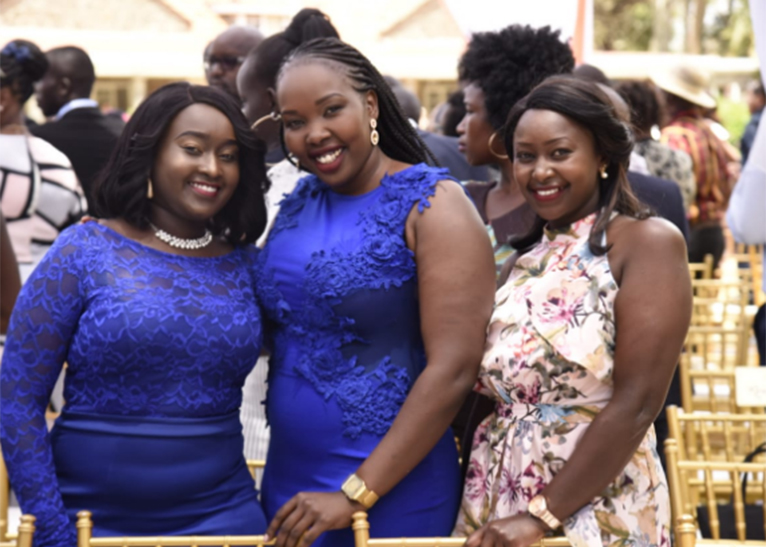 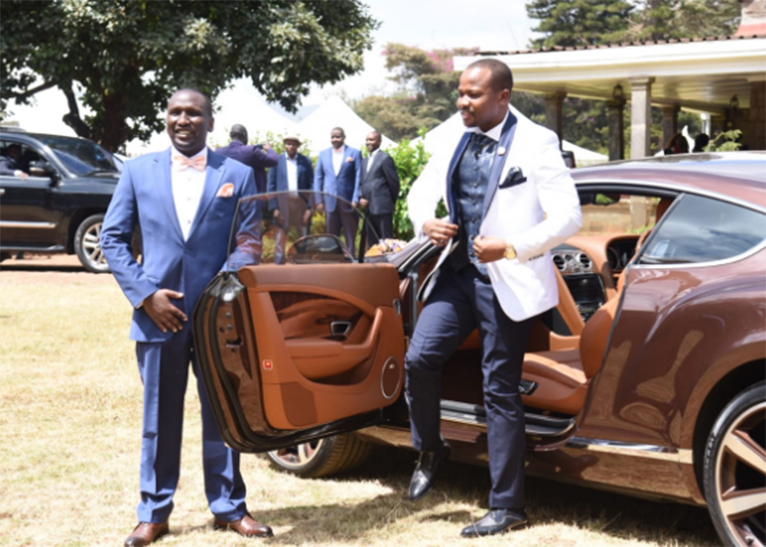 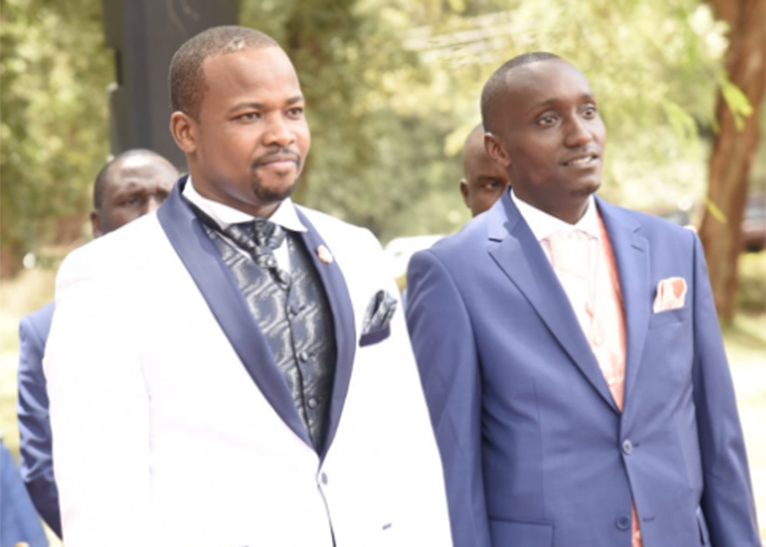 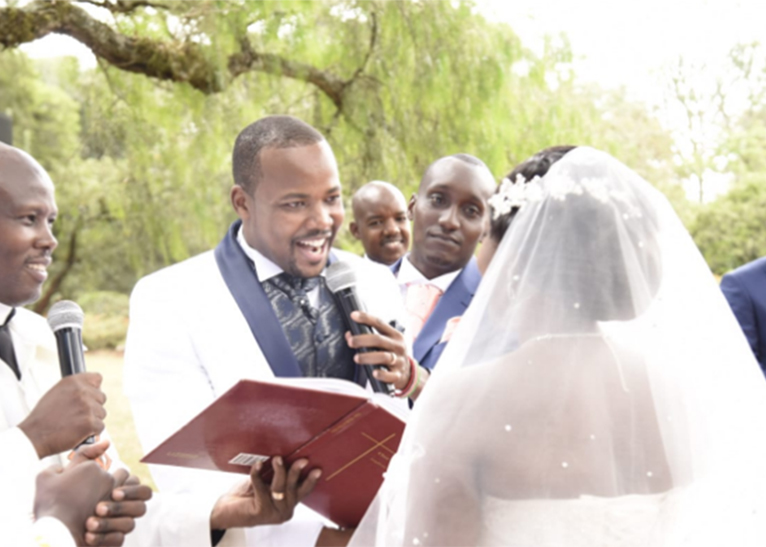 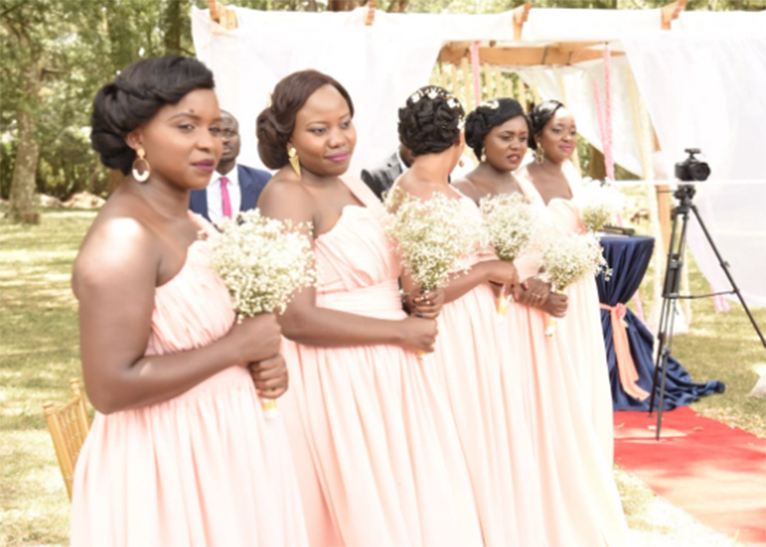 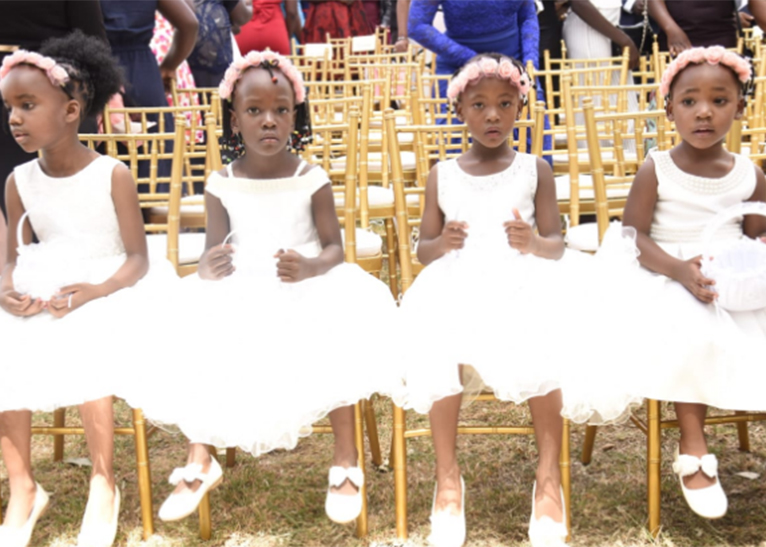 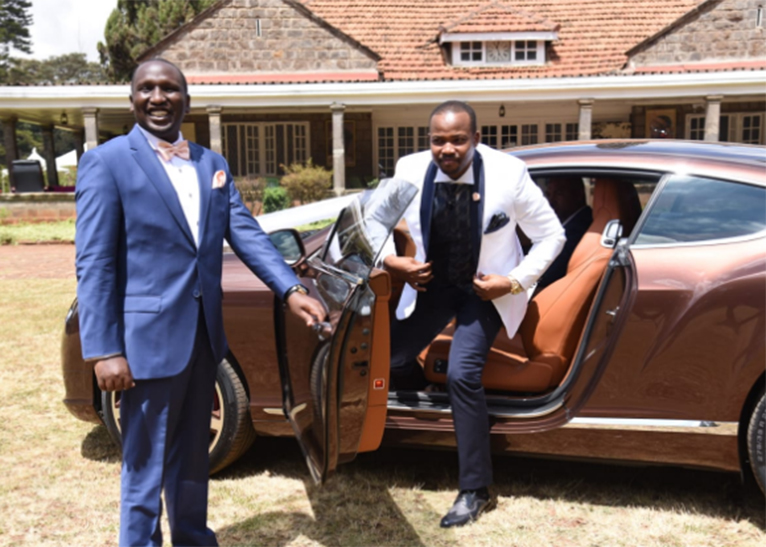 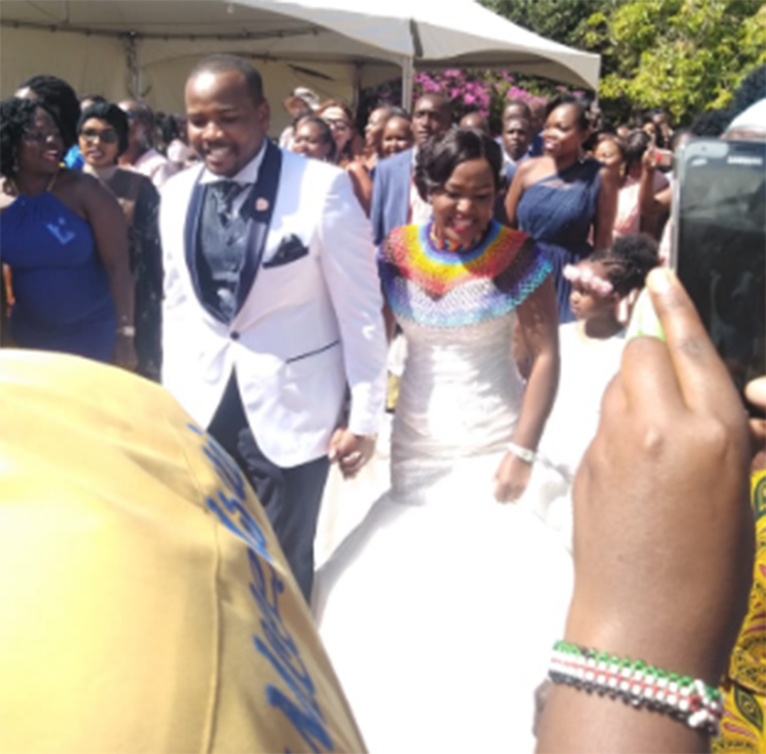 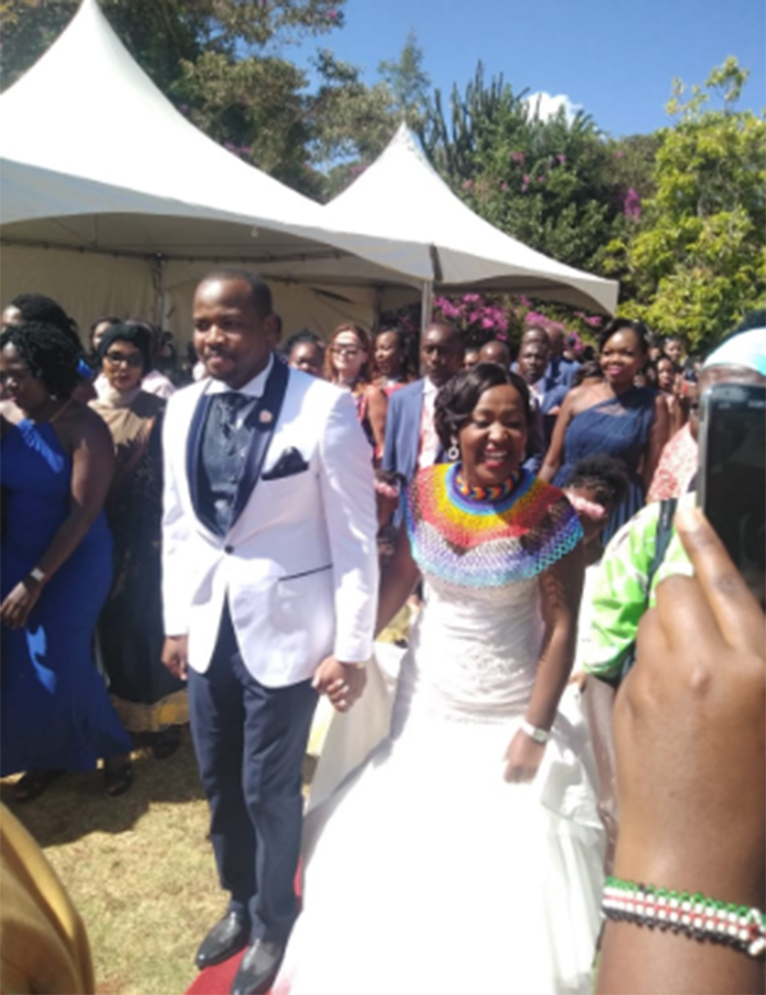 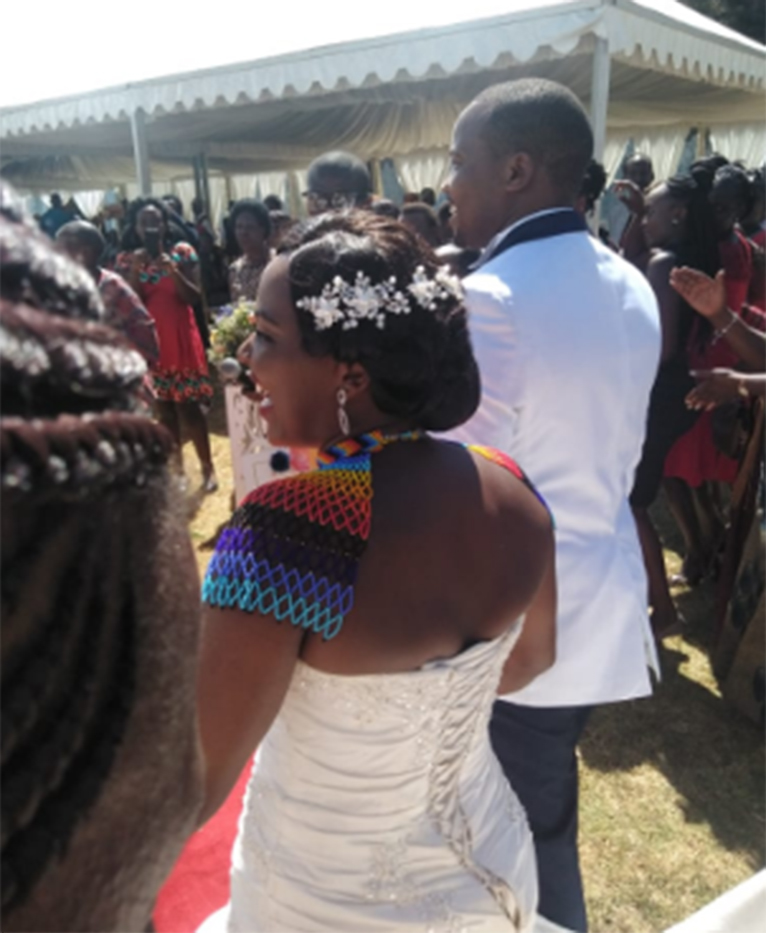 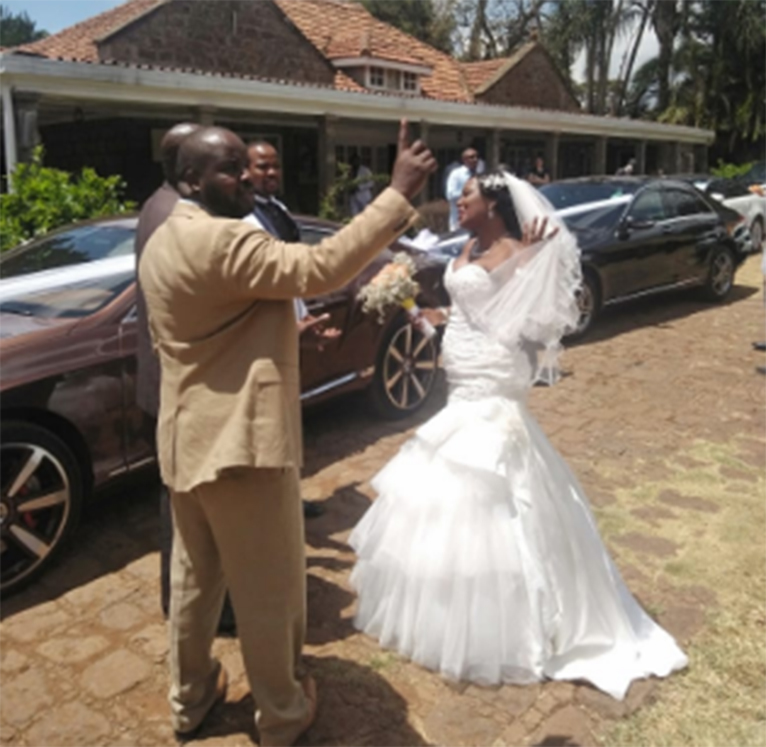 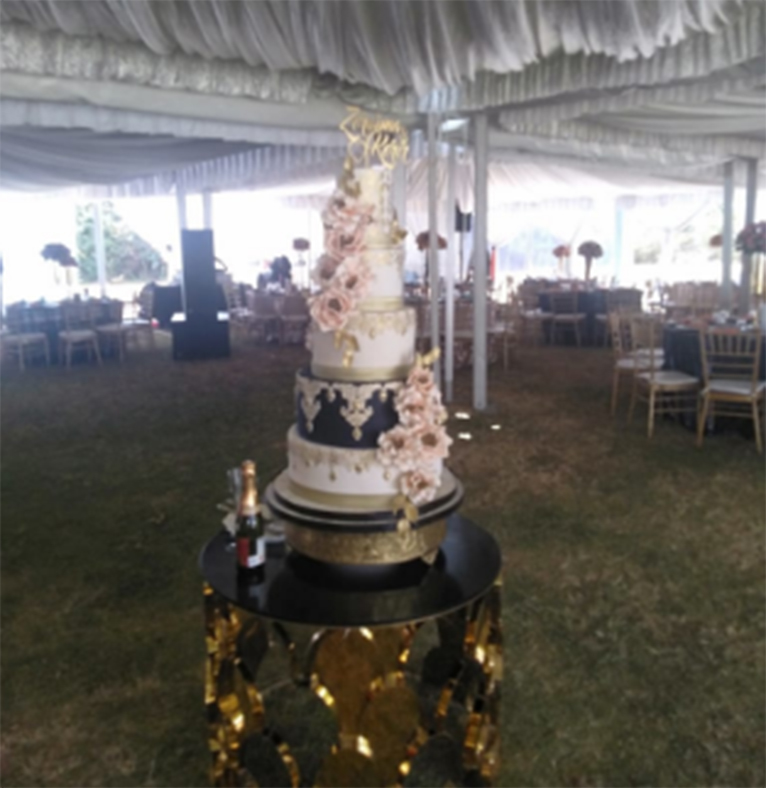 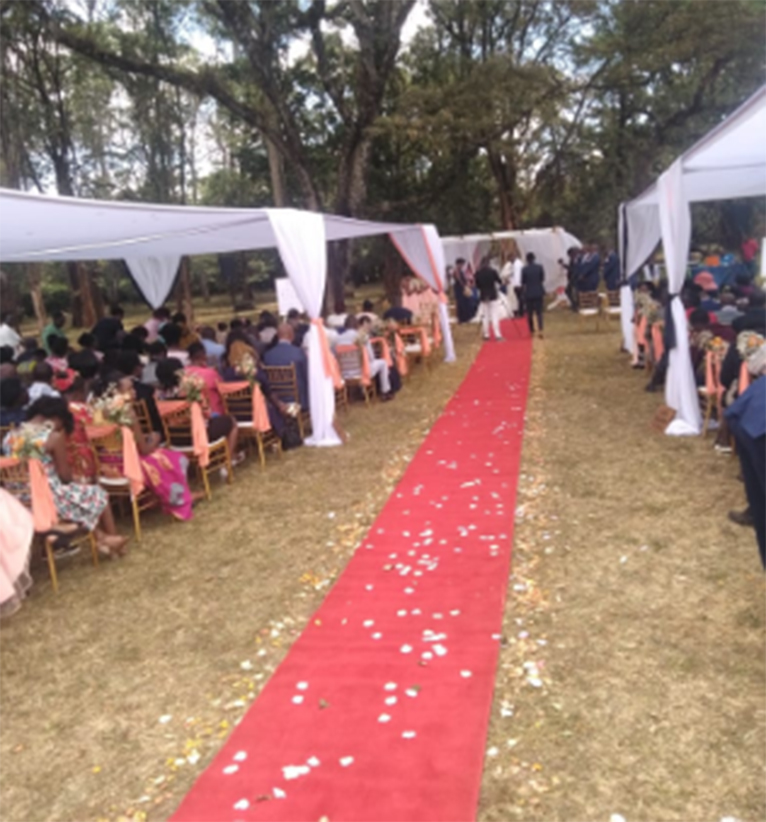 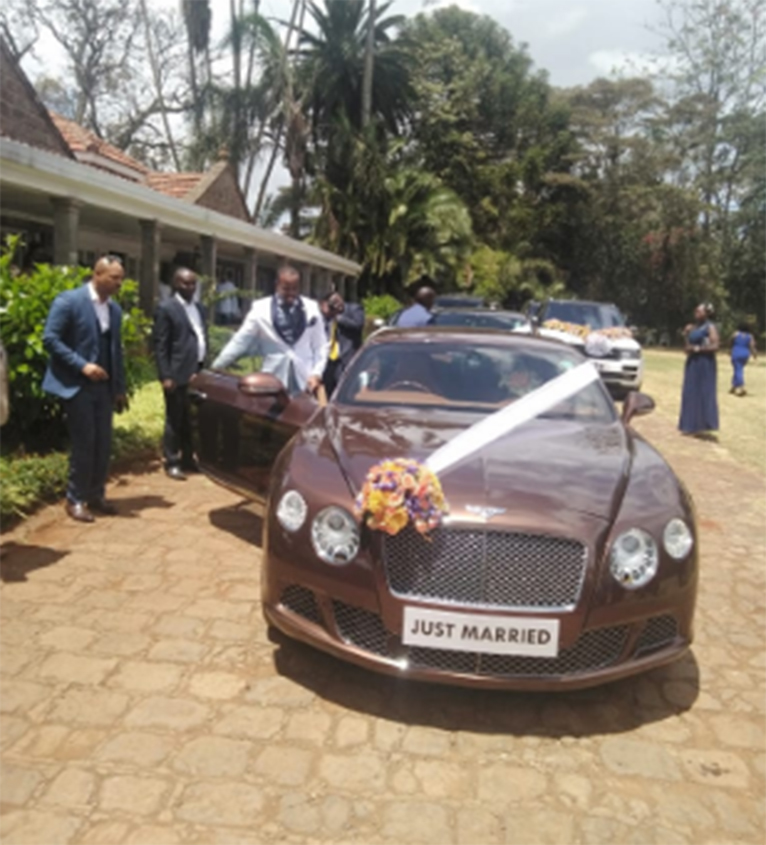 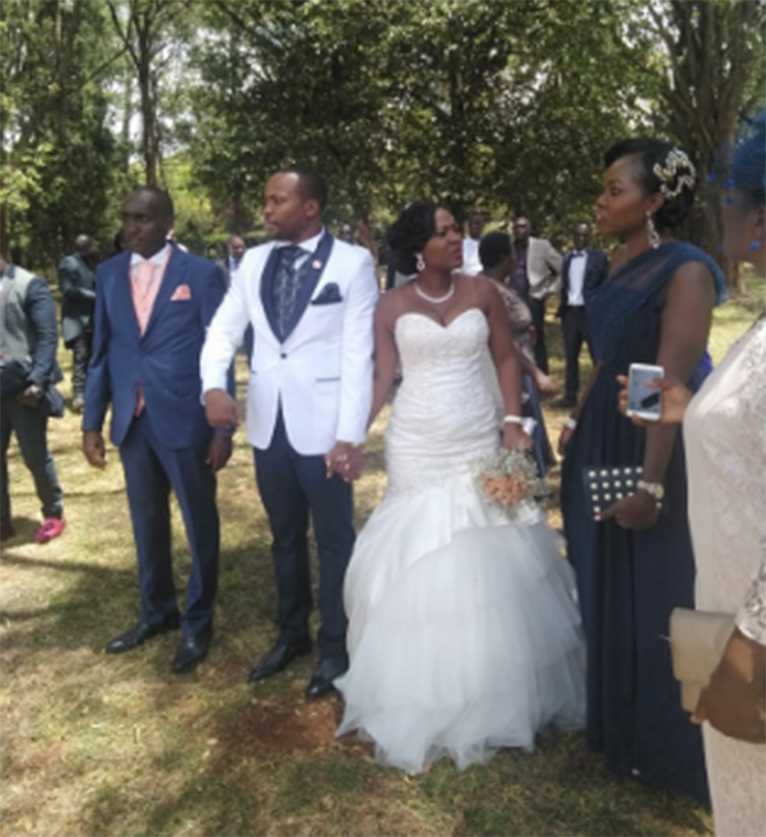 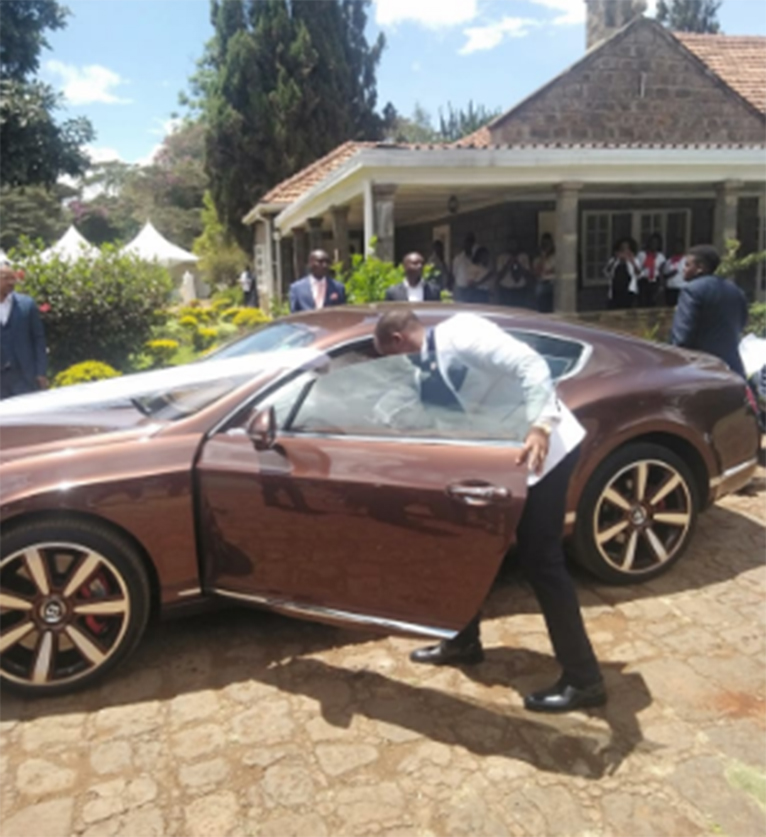 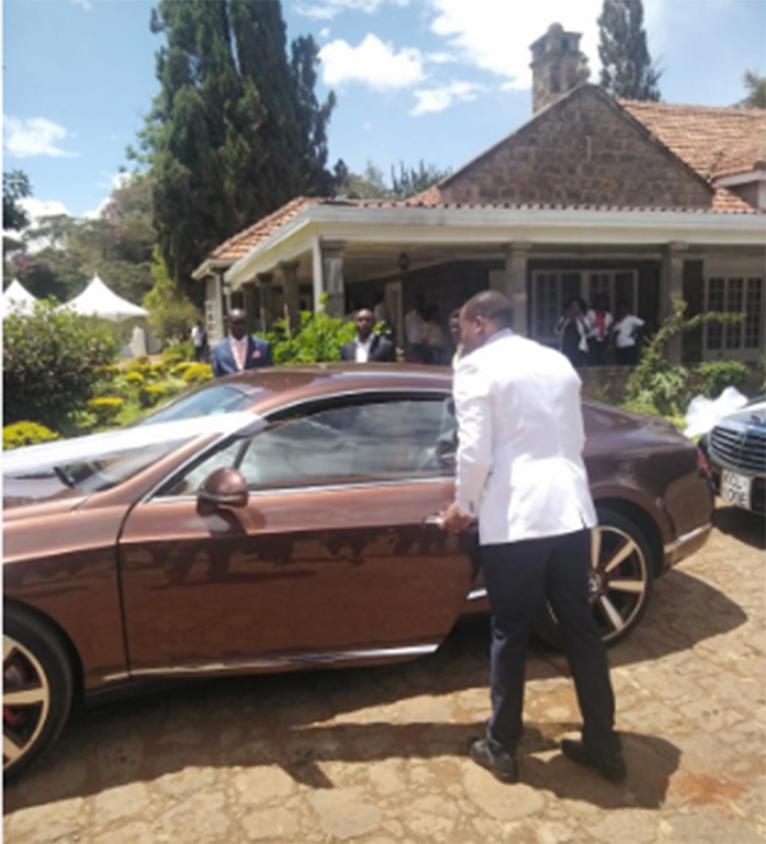 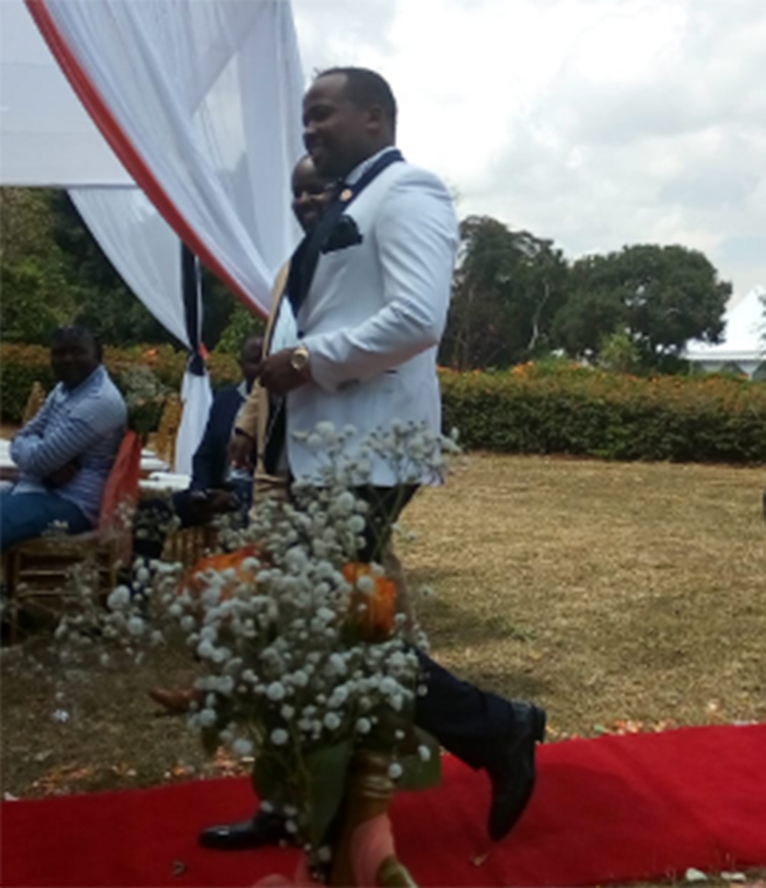 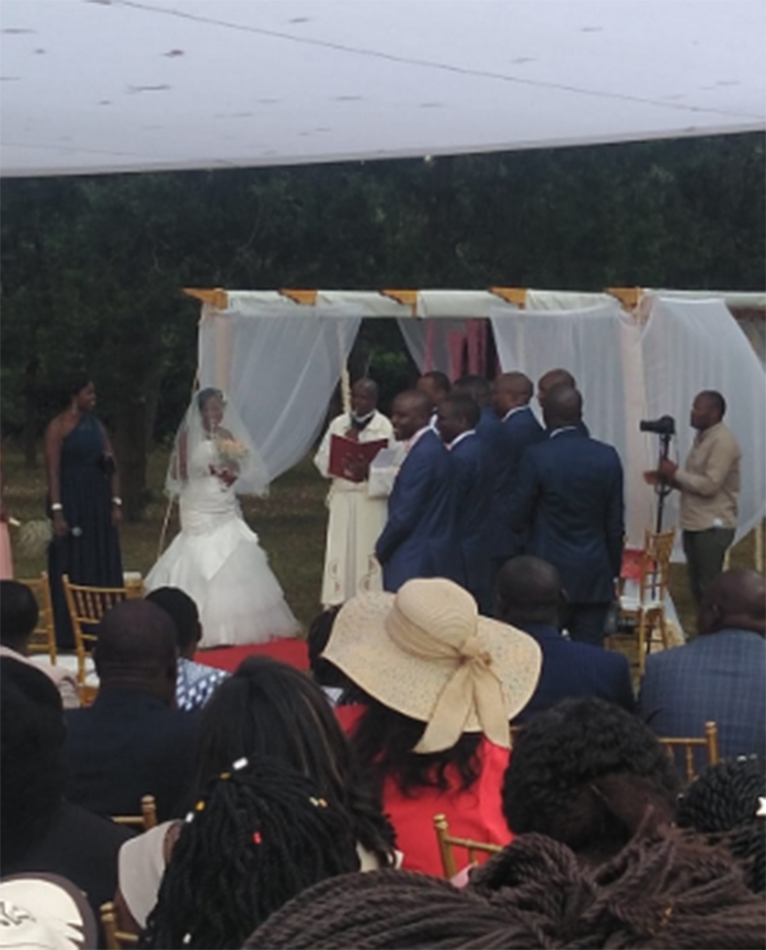