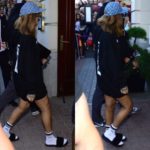 BY SALLY BOYANI FOR EDAILY

I have watched the shortest horror story ever made in the streets of Nairobi and my eyes are bleeding. Nairobians, we need to talk, the fashion massacre has to stop.

Here are some of the most epic fashion fails and atrocities committed in the holy name of fashion.

The most cliché rhetoric on this trend is, if Rihanna did it why can’t I? I say bin it. You do not live in the dust-free streets of Hollywood, you do not have the luxury to lazily stroll three blocks down in Versace pyjamas to get your coffee from Starbucks but Rihanna does, so she can get away with it. 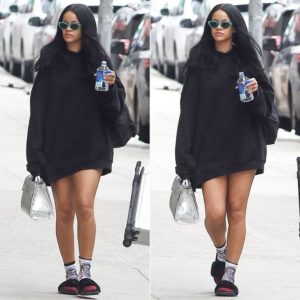 Fishnet stockings are for strippers, period. They were specifically made to promote the sexual appeal of a woman in the era of Maryline Monroe. It is what Anastacia wears in her kinky sessions in Fifty Shades of Grey. So dear woman why are you wearing this sex weapon to work beneath your official wear?  Unless it is meant for your later side hustle (which I absolutely do not judge) just save it for the right audience. 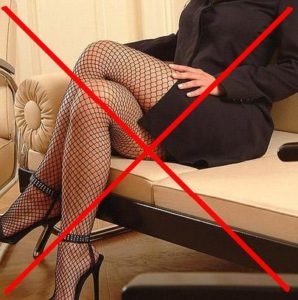 This thinned fabric leggings in the name of pants are the most misused wear. I feel harassed and violated with the number of camel toes I have been forced to endure seeing. To tell the truth, they are figure flattering especially if you are well endowed; it is like a nude filter. That is why most men love women in leggings, understandably so. But ladies, they are not pants, it is a cheap X-ray paraded to the public. 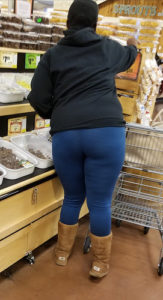 I fancy cornrows, if they are well made. A man in a fringe is simply repugnant. This group of boys execute this fringe with their dreadlocks, they tie a bun and leave some for the fringe which they accessorise with beads. Usually, the look comes in a package of oversize T-shirts and distressed clothing (ripped t-shirts and jeans and knock-off Yeezys notwithstanding an eyebrow piercing.