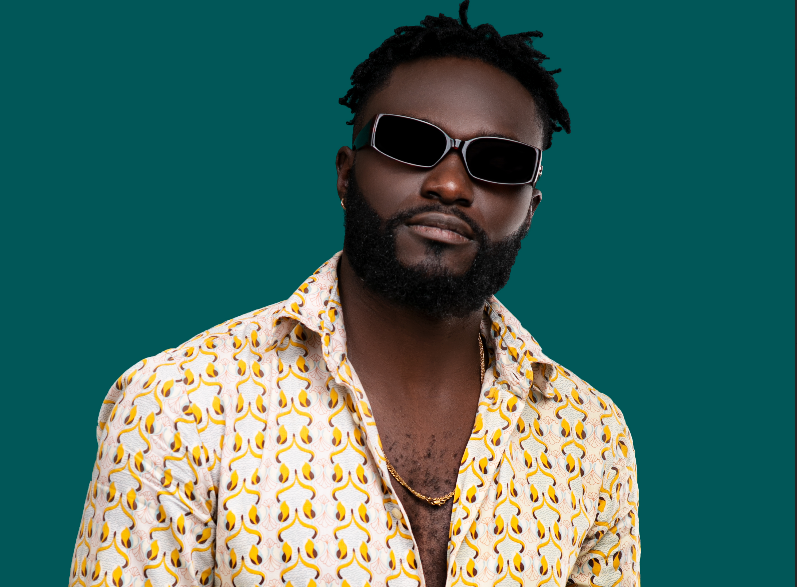 Celebrated Kenyan artist and music producer Naiboi, previously known as Rapdamu, has managed to keep his private life off social media despite being such a huge name.

A quick look at his social media pages, one won’t help but notice that the singer only shares his side of life as an artist.

From the millions of fans that follow him across social media, or those who support and appreciate his music, only a few know of his family.

However, during a recent interview with EDAILY, the Pacho CEO shared a bit of information about his private life, stating that he is the the proud father of a 6-year-old boy.

“I don’t hide my family, I have a 6-year-old son and I even have a tattoo of him on my arm,” said Naiboi. 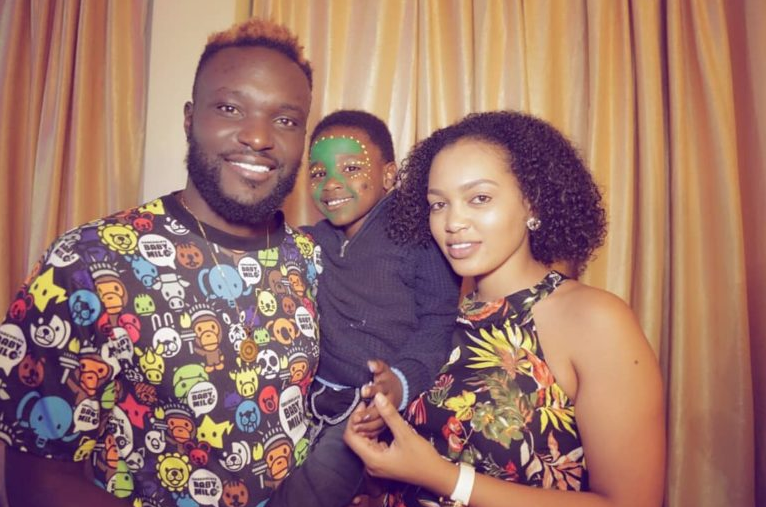 Naiboi has come a long way from just another artist to dominating the music industry.

He is presently flying high with his new hit ‘Sondeka’ released on Tuesday that has since already garnered over 40,000 views on YouTube.

Naiboi has also been nominated in the ‘Best Newcomer’ category in the 6th annual African Muzik Magazine Awards (AFRIMMA).

He will battle it out with, among others, Rema (Nigeria), Kwesi Arthur (Ghana), Ya Levis (Congo), and Sho Madjozi (South Africa).