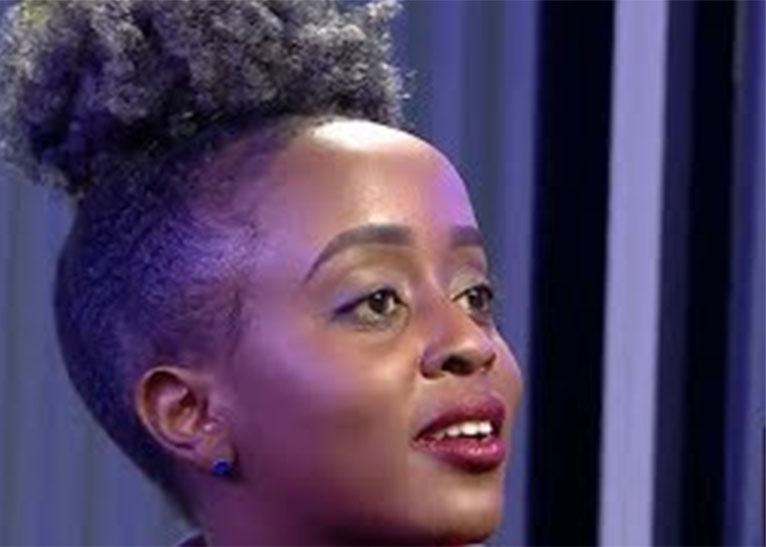 Speaking to Tanzania’s Dizzim TV recently, Mukami said: “My song tells the story of a couple, who, when they first met, did not have so much in terms of finances and fame. They spent a period together, worked hard, and, eventually things looked up for them. However, the man thought he had gotten his life together, and, so he could attract many women simultaneously. Basically, it mirrors the love story of Diamond Platnumz and Zari Hassan. I thought to myself: ‘Why not compose a song inspired by the story of the two celebrities?’”

In her announcement of their break up on February 14, 2018, Zari accused Diamond Platnumz of disrespecting and cheating on her.