Radio Citizen’s Mzazi Willy M. Tuva is a force to be reckoned with in the entertainment industry, and a scroll down his phone book would read like a register of East Africa’s top hit-makers’ list.

Yet despite the mammoth following that his radio and TV shows have gotten him, he’s exceedingly humble.

When eDaily sat down with him to discuss his journey to the top, Tuva exudes a deep sense of gratitude for the milestones he has achieved in his career.

Seeds of his of his success were sown earlier on in life, as he was appointed an entertainment prefect in Mukaa High School, Makueni County after teachers noted his immense artistic talent. 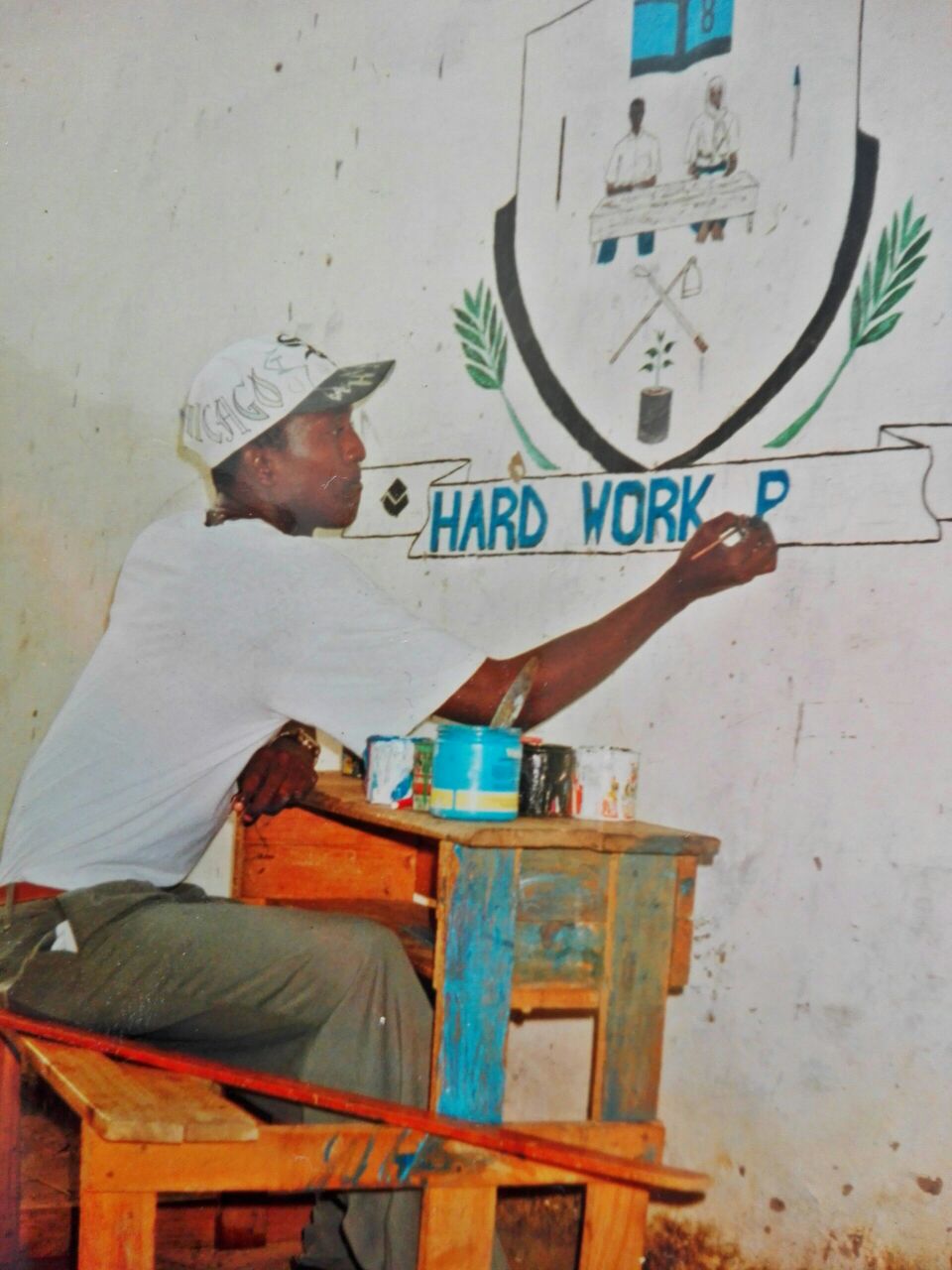 Tuva threw himself into extracurricular activities such as acting, writing and directing plays– accomplishments set him on the path to be an entertainment top dog. 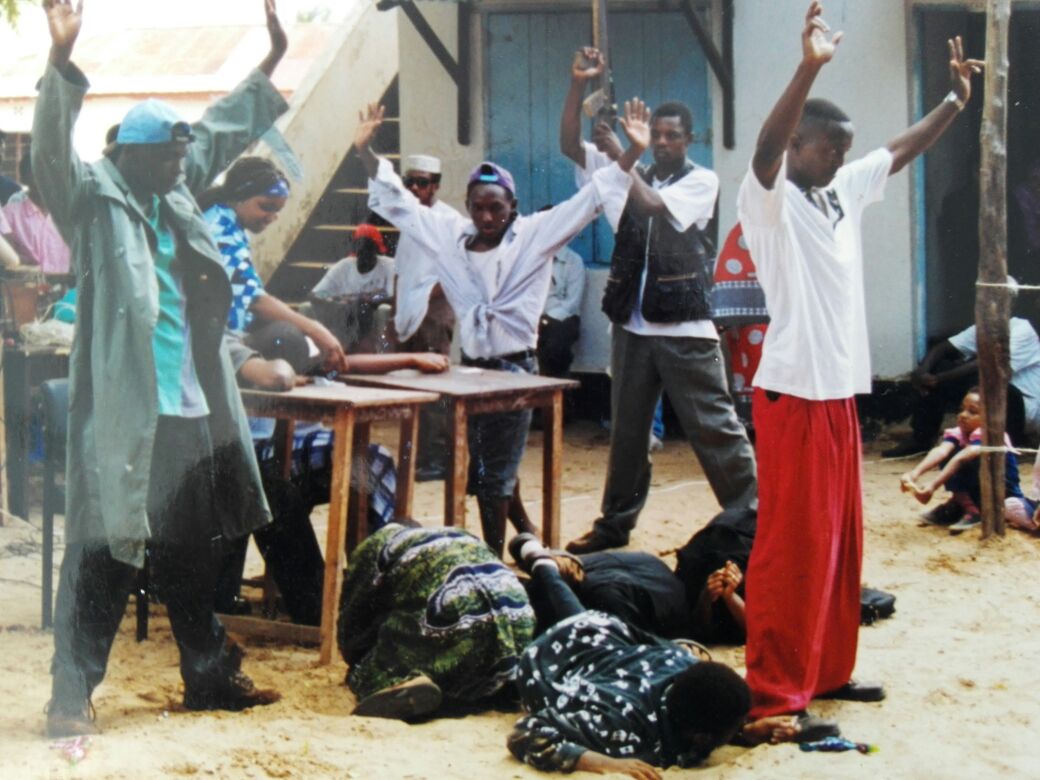 While ‘monolisation’ was a rite of passage for most Form One students, Tuva didn’t suffer hazing because he was proficient in karate.

“When I was in primary school, I was a pro in karate. So because of this I was never bullied in high school; I was considered untouchable,” he reminisced. 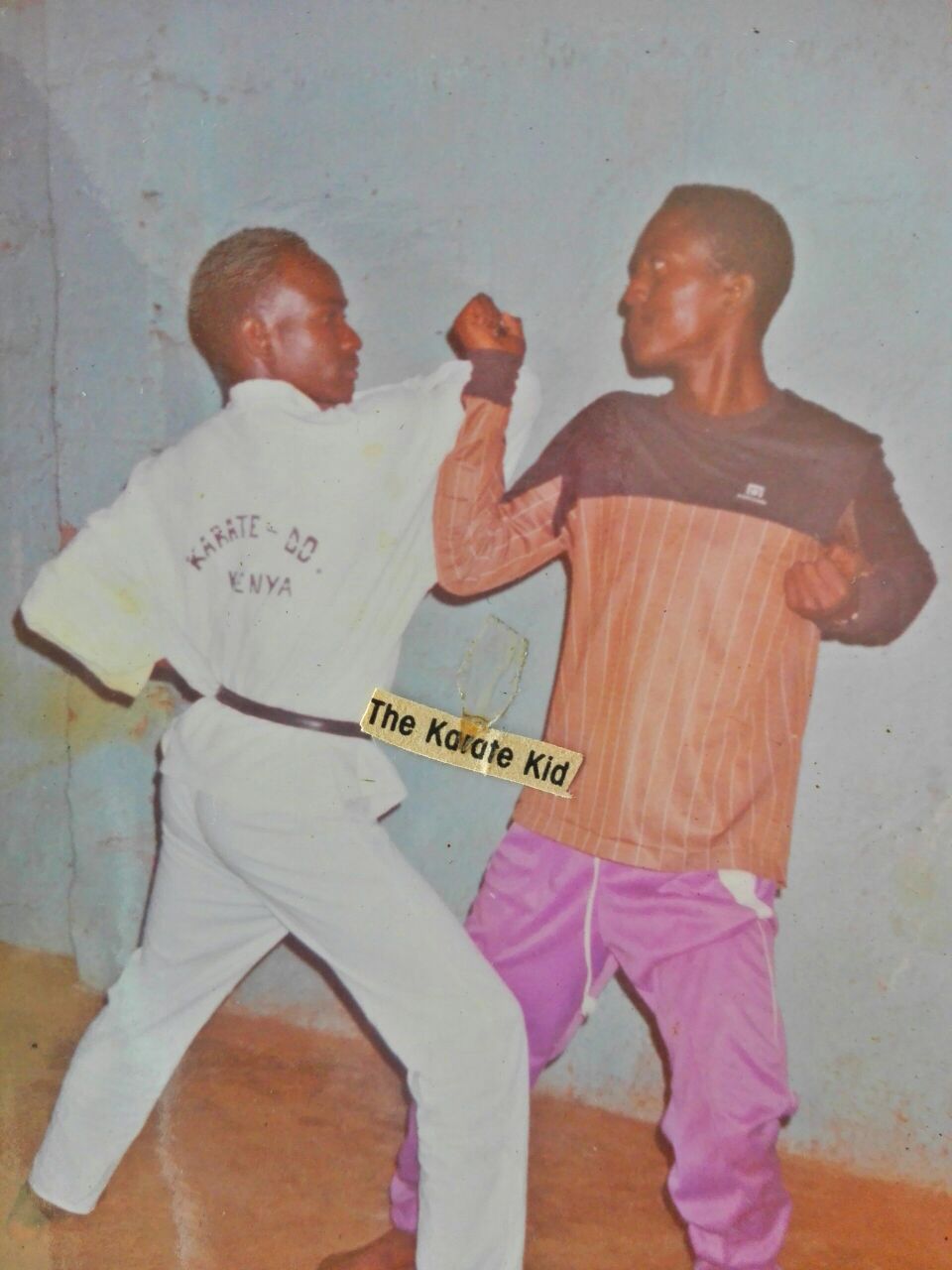 After leaving high school, Tuva joined the Kenya Institute of Mass Communication where he pursued a diploma in mass communication. His drawing came in handy at this point, as he landed himself a cartoonist job at Taifa Leo. The proceeds from his daily column paid off, and, soon, Tuva was ‘balling’ in campus. This was back in 2002. 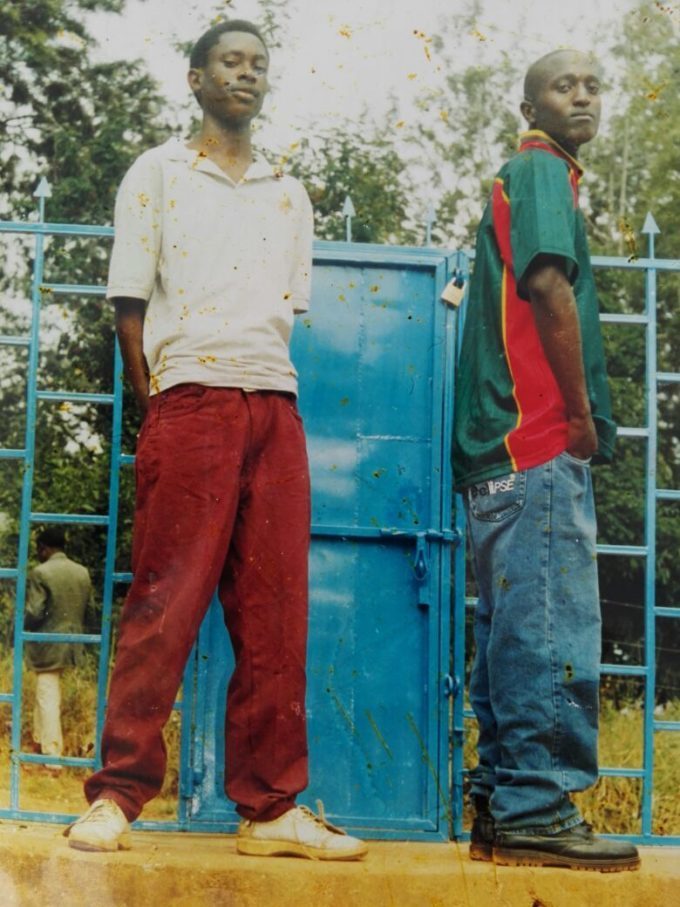 “I used to spoil my school friends by buying them lunch and gifts. Actually, I was the first student to own a mobile phone – an Erickson 210 – in our class,” he said.

For many, ‘making it’ this early would cause one to be complacent, but this early success worked to further fuel Tuva’s ambition.

The Lamu-bred presenter would send proposals to different media houses – many of which were shot down, but this did not deter him. With time, Radio Citizen came knocking.

“I did not apply for a job at Radio Citizen, they just saw my great potential and hard work which made them to give me a job,” the Mseto East Africa host said.