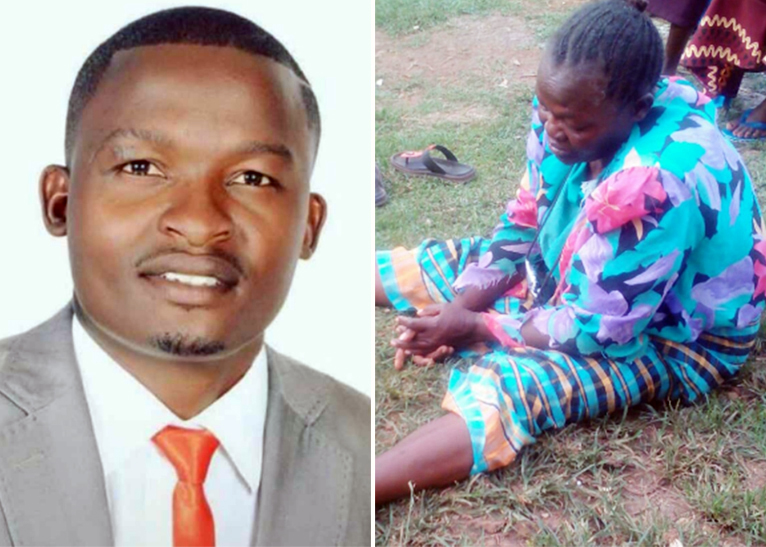 Beatrice Ragira says she and her family have left it to God to deal with her brother’s killers.

“To those who killed Sammy, I know you too have children, [and God will deal with you],” said Beatrice at her parents’ home in Kerera division, Keumbu in Kisii County.

“We are extremely saddened by Sammy’s death. We really loved him. Just like us, he too, was raised under difficult conditions. Our parents sacrificed so much to bring us up. Death has robbed us of a child who was the shining light in our family. We are urging the government to conduct thorough investigations to unravel the puzzle of Sammy’s killing, and also bring to book those who shot him dead,” said Beatrice.

“We have left every other thing to God. Sammy was killed at his prime age.”

The market has several stalls where students buy food.

On Wednesday, March 13, Samuel Ragira had allegedly raised concerns that students were reportedly being robbed of their valuables at the market.

The VC further urged police to intensify security patrols around the university to ensure safety for the students and the surrounding community.

University of Nairobi students took to the streets on Thursday to protest the killing of Mr Ragira and accused police of lying about the incident by saying that he had been killed by a mob.