Olinda Chapel, the wife of top Zimbabwean rapper Stunner, has accused him of infidelity.

According to a video Chapel posted on Facebook on Thursday – which has since gone viral –, her husband has the habit of sleeping with teenagers. 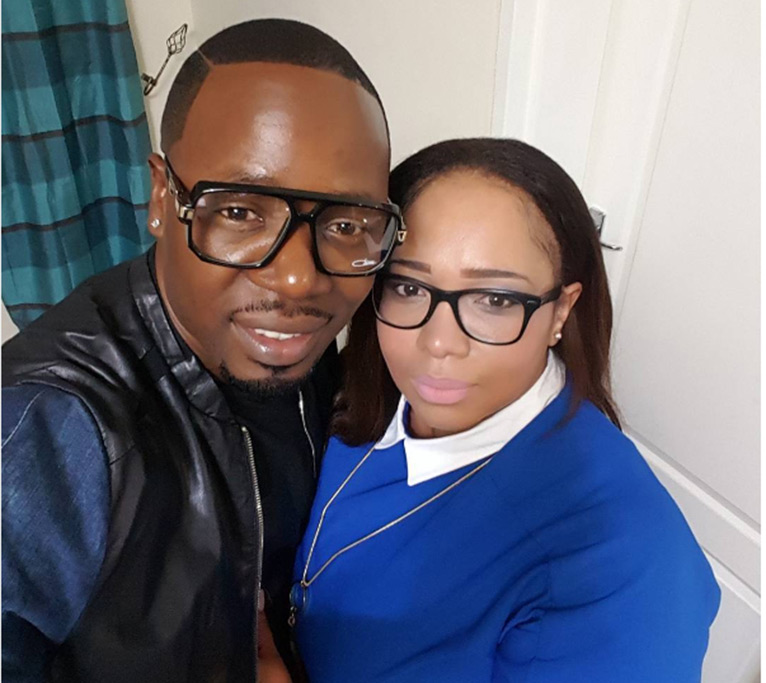 Chapel also claimed that she has bee funding Stunner’s extravagant lifestyle and she got nothing good from him in return, but pain.

She said: “Stunner Desmond Chideme is an [expletive], look at me; I’m a very hardworking woman, I work seven days in a week, for a man to start cheating on me, sleeping with 18 – 19-year-old girls, is a shame. I’m disappointed in this man.”

Chapel further said she had been told countless times that her husband was unfaithful and that she should leave him, but she did not listen.

Musician’s wife posts video while crying with words: “I work hard but you still cheat on me with 18-19-year-old girls”