Professor Jay promised his fans that he will tie the knot with Ms Mgonjo “very soon” and will invite a considerable number of guests to his wedding.

“I thank God we are ushering in 2017 like this (uploads photo of him proposing to Grace) with my partner,” wrote Professor Jay on social media.

In a past interview with Tanzanian media, the 41-year-old Kamili Gado star revealed that it is his partner who encouraged him to plunge into politics.

“When I expressed interest to run for Parliamentary seat in October 2015, my partner told me to go ahead and serve the people and then later, we would wed,” he said.

The couple is blessed with a daughter named Lisa.

Congratulations are in order, sir! 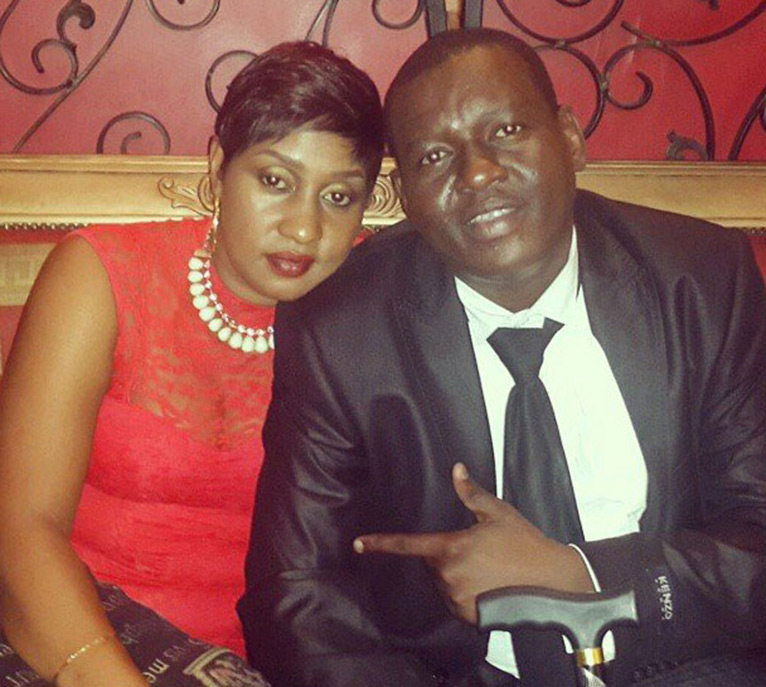 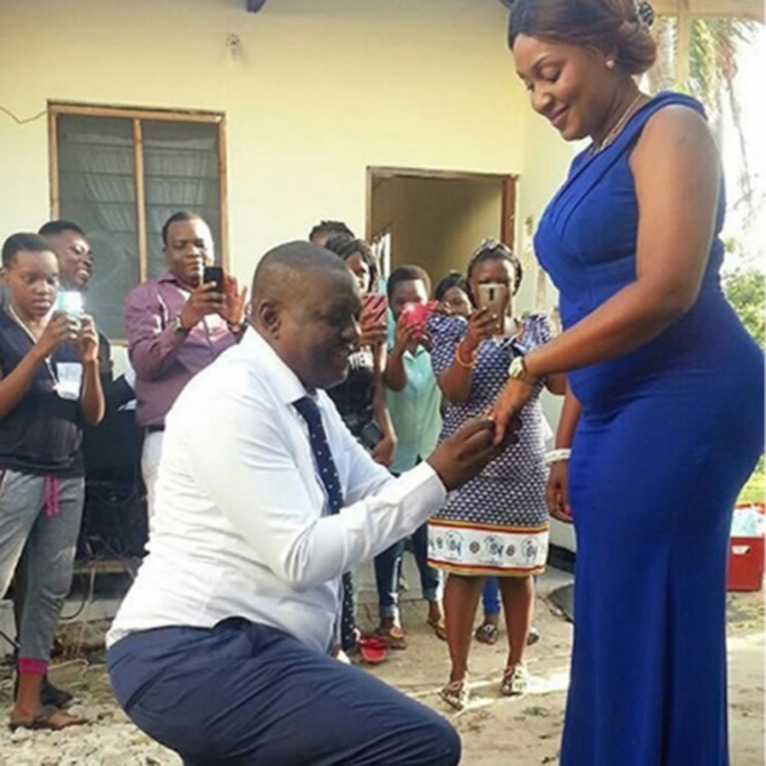 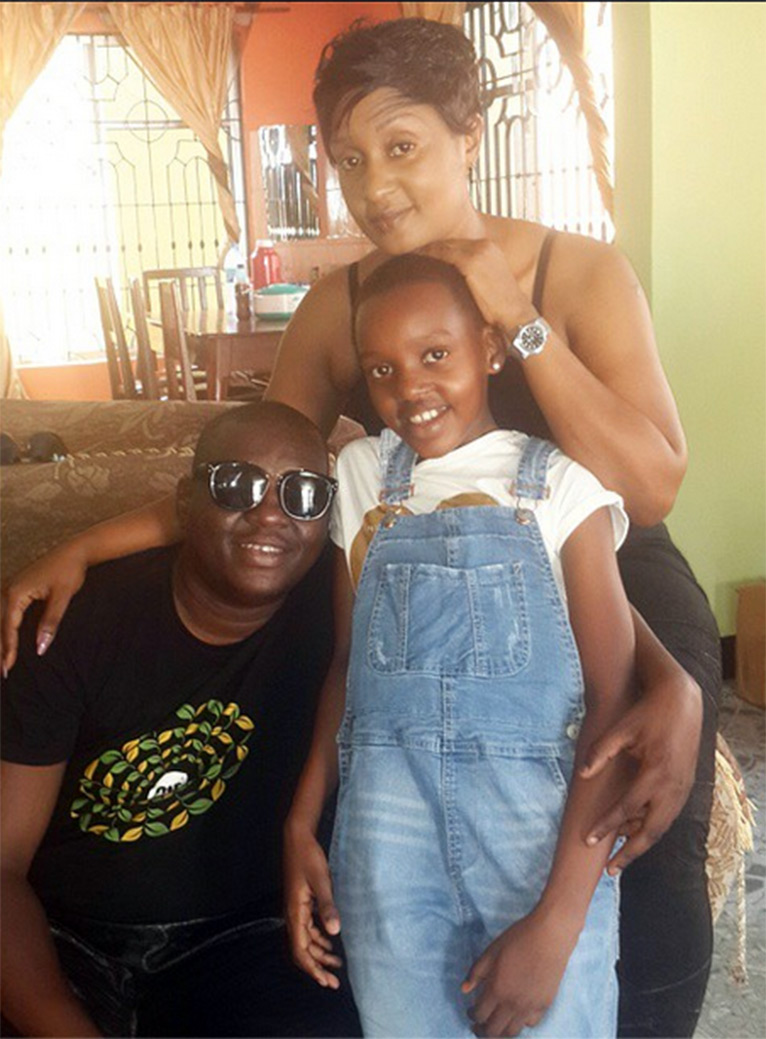