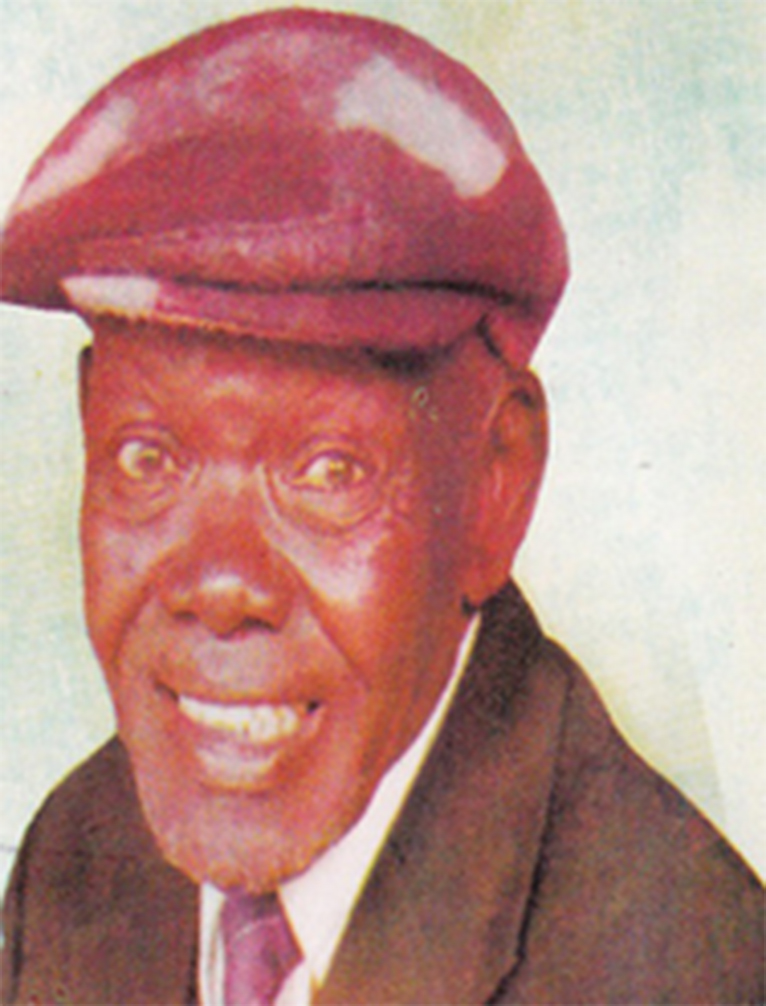 The stage, where the septuagenarian died, has public service vehicles whose destination is Makueni.

“Ancent Munyambu died while talking to his fans at a bus stage, right outside a popular entertainment joint in Kamukunji, where Kamba musicians religiously perform at every Sunday,” said Mr Muli.

“Before the unfortunate incident occurred, he was talking to people joyously. We unsuccessfully tried to resuscitate him after he collapsed.”

“Some time back, Mr Munyambu had told me he was suffering from Arthritis; his legs would swell quite often. In our organization – Music Copyright Society of Kenya (MCSK) –, we have an agreement, which sees the elderly musicians – over 60 years of age – receive monthly remittance, which goes toward footing their health bills accrued, if any. He’d, on a weekly basis, come to our offices, where we’d give him Ksh3, 000 to buy drugs. His health improved and he looked more energetic. By the time he died, he was full of health,” said Mr Muli.

“Mr Munyambu, who lived in Mathare, had developed a regular habit of visiting the entertainment joint in Kamukunji. Actually, it was nearly-impossible for him to spend two days without setting foot at the bar, where he was popular among the drivers and touts who operate the Makueni-bound PSVs,” said Mr Muli.

“We are trying to reach his family in Kangundo, Machakos County so that we can embark on burial plans. He was a respected man. His music was good. He deserves a good send-off,” said the MCSK Vice Chair, who doubles up as the music body’s Eastern branch director.

Mr Munyambu is survived by a wife and four daughters.