Legendary Tanzanian rapper AY has tied the knot with the love of his life Remy, who is a Rwandese national.

The couple held their invite-only wedding on the shores of Indian Ocean in Dar es Salaam on Saturday, February 24.

Thirty-six-year-old AY first introduced Remy to the world in December, 2016, when Remy was celebrating her birthday.

AY was previously dating Kenyan singer Amani, whom he met in 2005 before splitting in 2007, citing “distance and expenses incurred in making the relationship work” as main reasons for their break up.

In a February, 2016 interview AY showered praise on Amani, saying that the Missing My Baby hit-maker is highly patriotic.

“I met Amani in 2005. We became close friends and later, lovers. We loved and respected each other. In 2007, we split. (Contrary to what many speculated), misunderstanding and quarrel did not contribute to the break up. The distance and expenses incurred (in making the relationship work) were the main reasons we went our separate ways. Neither I nor Amani was ready to relocate to the other’s native country; patriotism played a part in our stance,” he explained.

According to the Zigo hitmaker, Amani is fiercely patriotic: “Everyone loves his or her country; you never tell Amani anything negative about Kenya; she loves her (Kenya) very much. I am also a proud Tanzanian.”

“I will live to respect Amani, her decisions and her choice to love another man. During our dating stint, Amani taught me something – that Kenyan women are very decisive and firm! I appreciate Amani because she never mixed business with pleasure,” he said.

“After breaking up with Amani, I got into a relationship with popular designer Asia Idarous’ daughter Dida Idarous. We dated for two years but separated due to ideological differences.”

It is thereafter that AY kick-started a relationship with Remy.

In an exclusive interview on Citizen Extra Trends and Entertainment show on Wednesday, February 21, Amani said she, just like AY, is married. 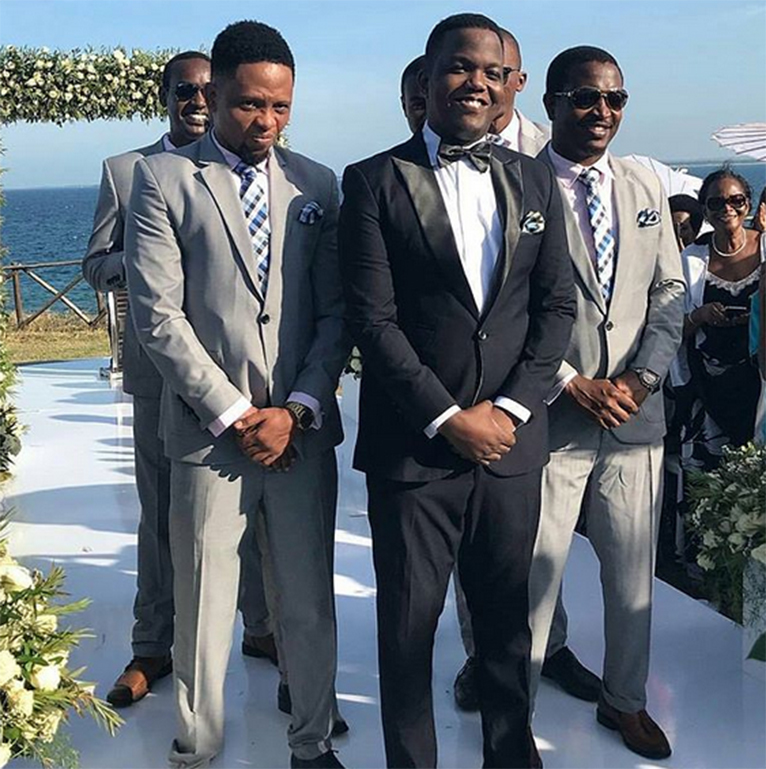 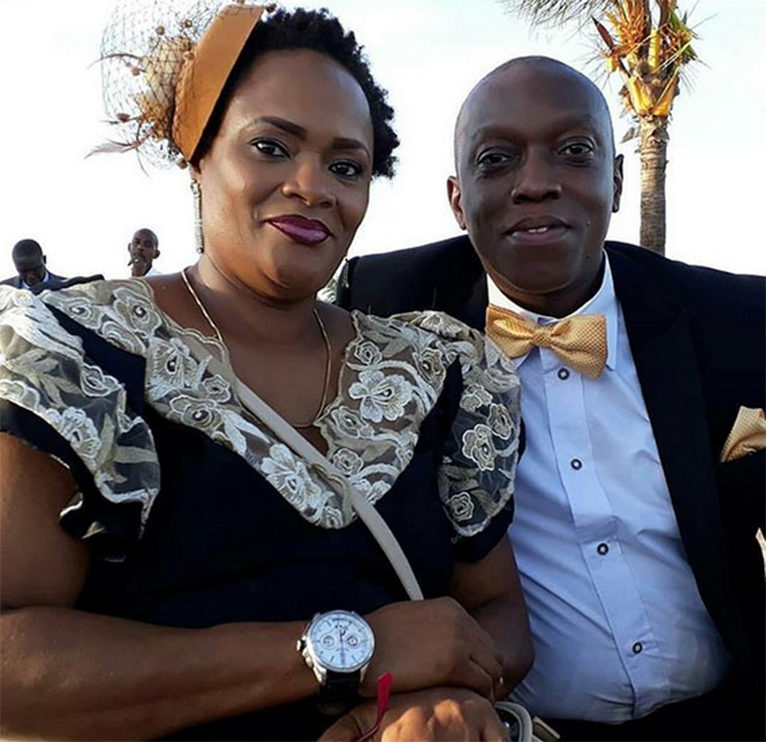