Irungu Kangata is one of the greatest reggae enthusiasts in Kenya, if photos doing rounds social media are anything to go by.

The Murang’a senator was among hundreds of Kenyans who braved the chilly weather on Saturday, March 3, to attend the annual Jamhuri Reggae show at the Kenyatta International Convention Centre (KICC). 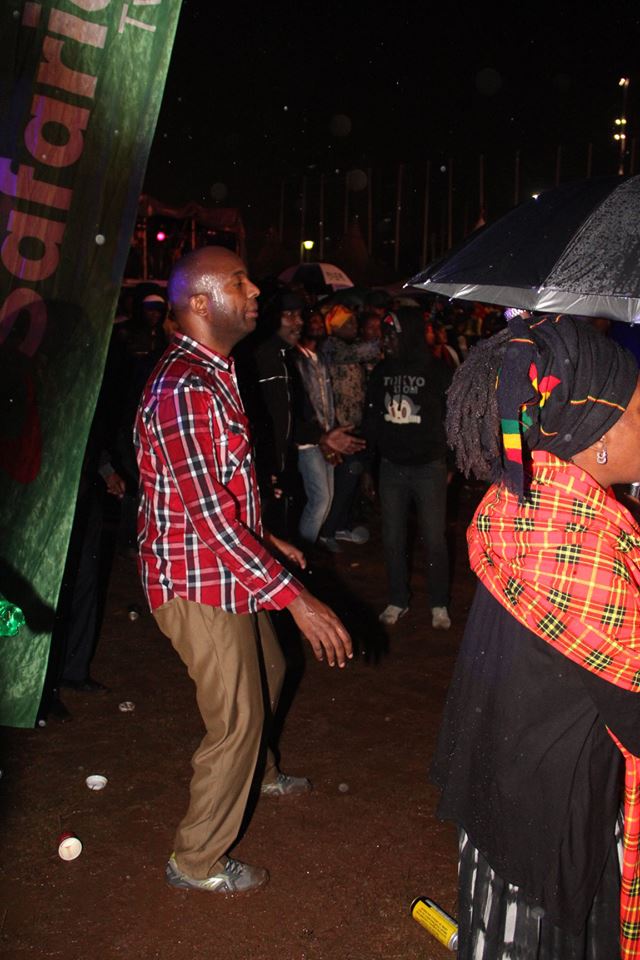 The 61-year-old touched down in Nairobi two days early where he met fans and had a few concerts in the capital. 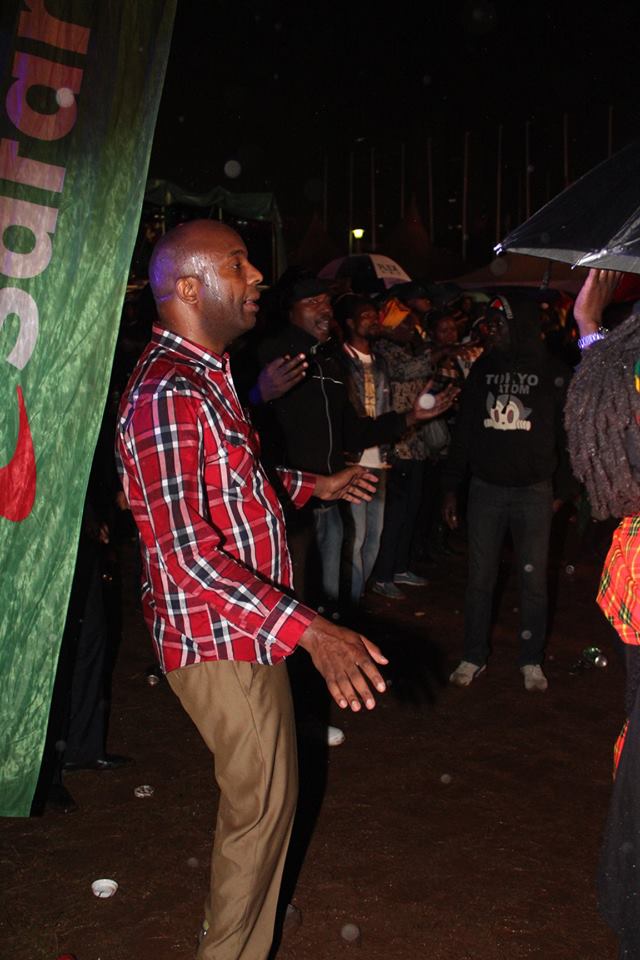 But Kangata must have waited patiently for the ultimate moment.

The lawmaker was pictured losing himself to the tunes, dancing viciously in the rains that pounded KICC grounds and indeed the capital Nairobi. 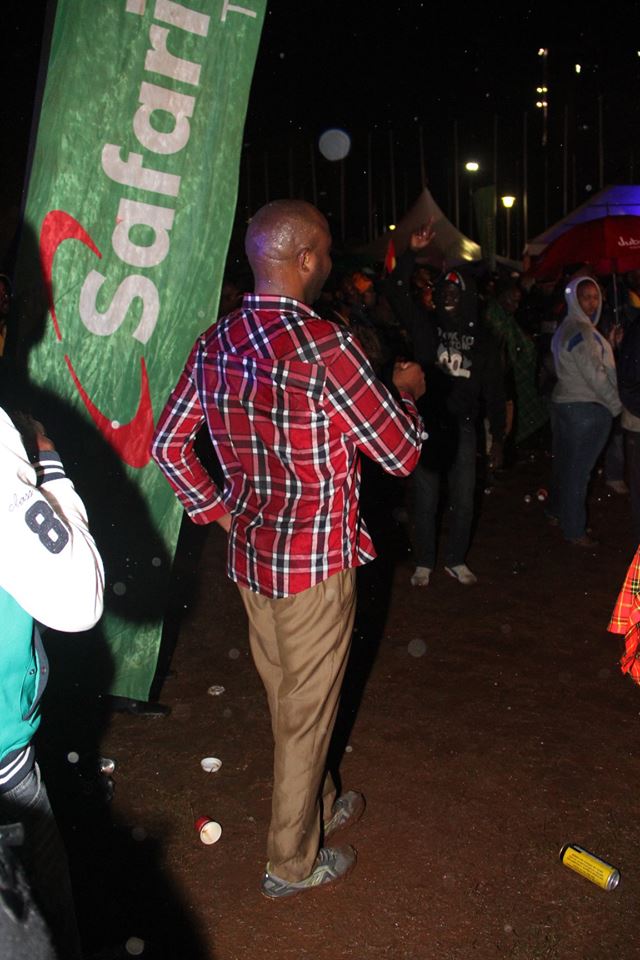 A sodden Kangata did not hold back even when other enthusiasts in attendance turned their attention to him.

He continued dancing to every beat that emanated from the sound system. And indeed he was in the crowds. If there was any VIP section in the compound, Kangata never minded. 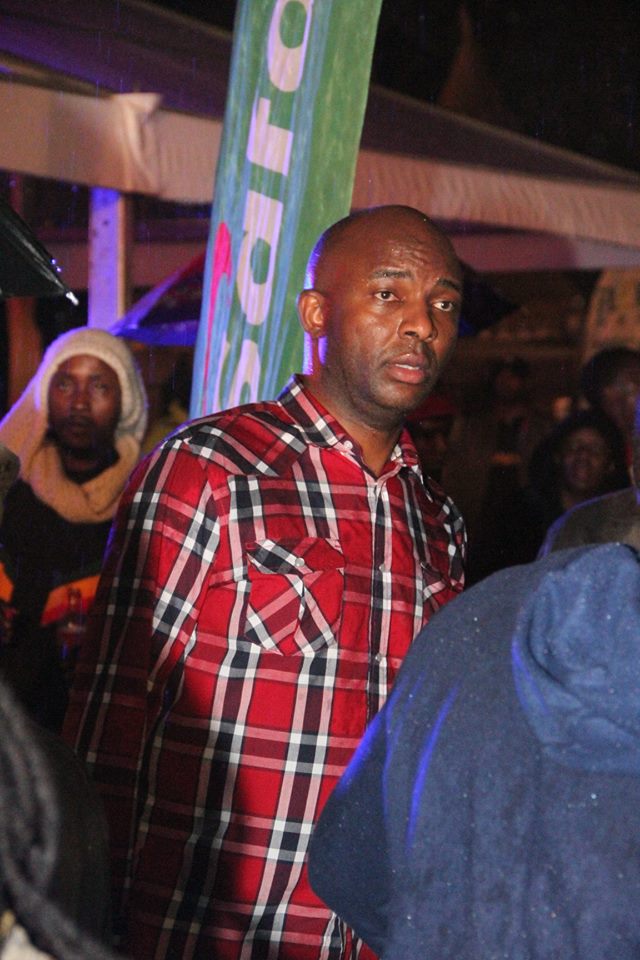