Carrying banners and placards, the protestors descried impunity on the roads, adding that too many lives have been lost on the Nairobi – Ongata Rongai route.

Speaking to eDaily,  the protestors pointed an accusatory finger towards the National Transport and Safety Authority, saying that the regulatory body had failed to tame the rouge  matatus.

They called for the resignation of NTSA Director General Francis Meja, saying that he should take responsibility for the lives that have been lost by reckless driving.

This comes even as another life was lost on the road early Thursday morning. An unnamed pedestrian was knocked down by a motorist close to Tumaini Market, Ongata Rongai.

This happened even as other members of the MMU student body resumed protests on Magadi Road, with many saying that the popular Ongataline Matatu Sacco ‘Manyangas’ will not be allowed to ply the route until appropriate action is taken on the SACCO.

The enraged learners blamed NTSA for inaction, explaining that several students had lodged complaints about the Sacco’s reckless driving with the transport body, yet nothing had been done.

They accused the Ongataline Sacco ‘Manyangas’  of flouting traffic rules, claiming that they were protected by mafias and that no action would be taken against them even if they committed traffic offences.

He claimed that even though the licenses of the Sacco had been withdrawn several times, the cars still continued operating..

“No Ongataline Sacco buses shall pass through this road until we sit down with their Sacco bosses and lay down rules,” added Maranga.

He further added that the matatus  were notorious for hiking fares and speeding.

The students swore to boycott the buses, and paralyze the Sacco’s activities until it complied with the rules.

On his part, Deputy County Commissioner – Lang’ata, Phillip Lamalisia urged the students to remain peaceful as officers had engaged the school management to see how they could resolve the stalemate.

“We are calling upon the NTSA to crack down on the transport company, and to let the law take its course. The law is there to protect everyone,” continued Lamalisia.

Police have given the Sacco seven days to produce the driver of the ill-fated matatu. 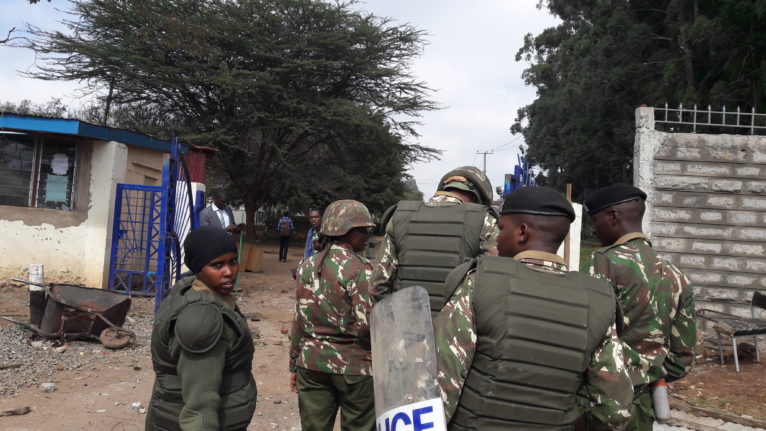 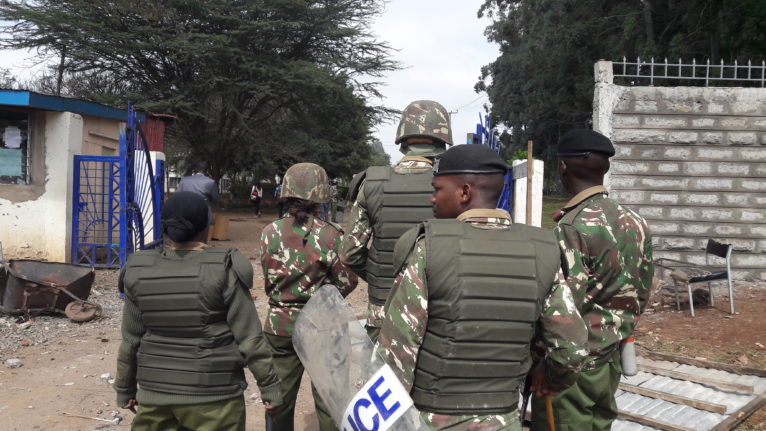 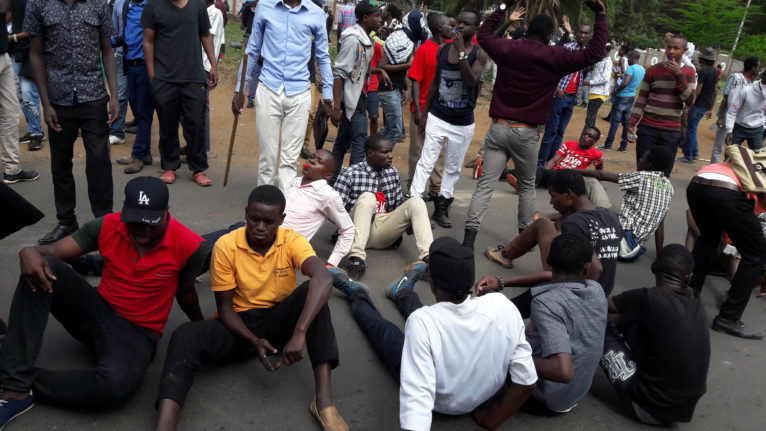 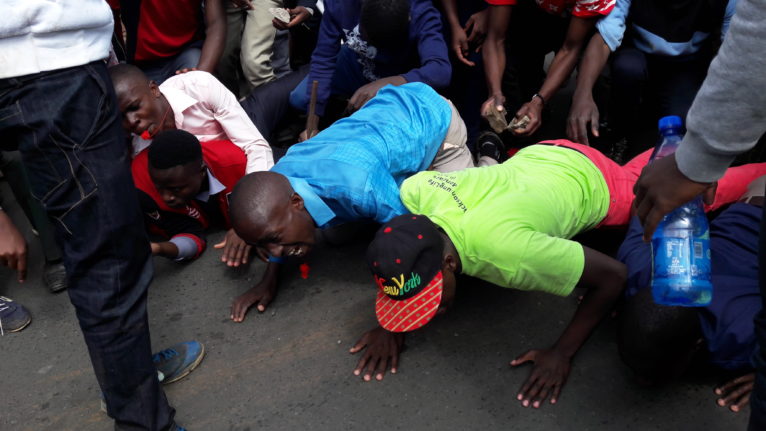 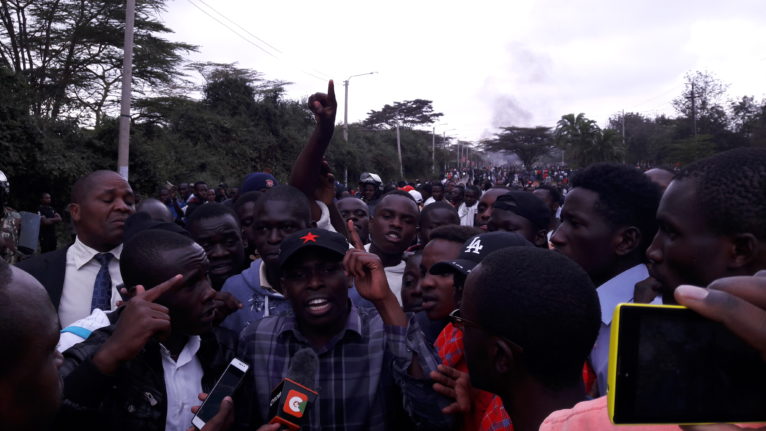 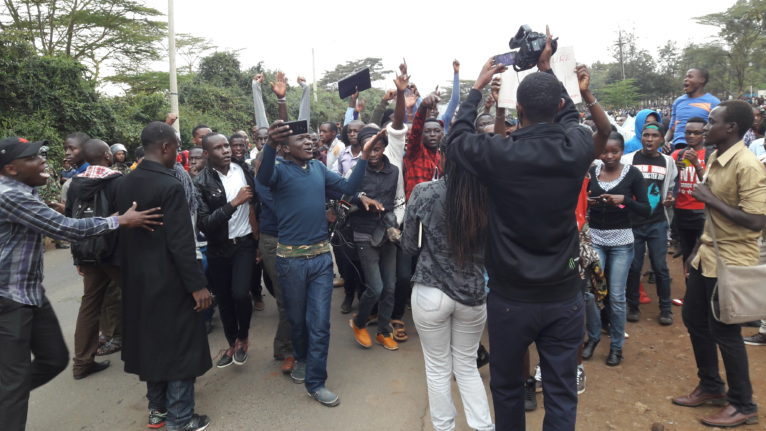 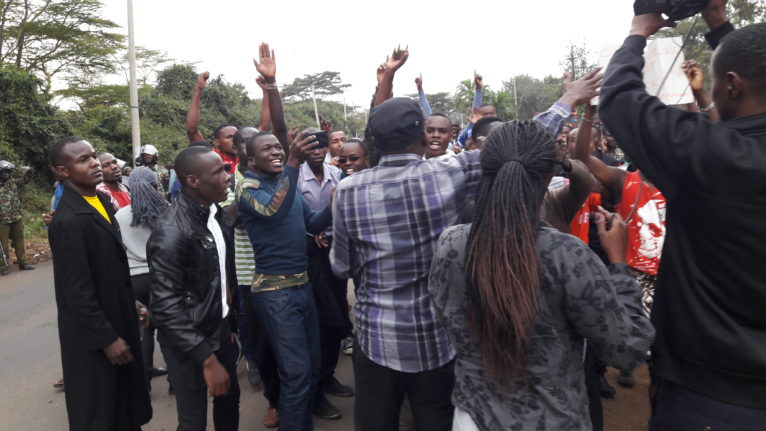