Zimbabwe’s First Lady Grace Mugabe has been accused of beating up and injuring a young woman who was partying with her two sons in South Africa. 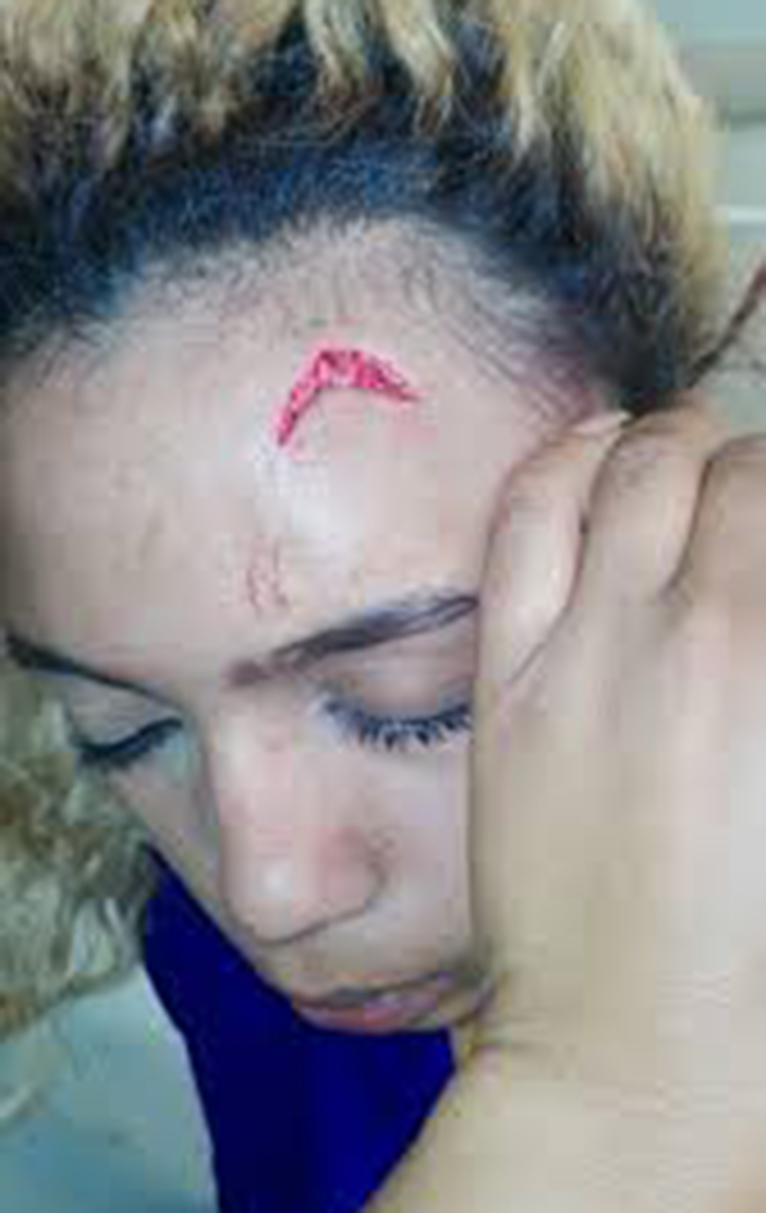 Fifty two-year-old Mrs Mugabe had been in South Africa for medical treatment.

According to Zimbabwean media, Grace Mugabe attacked Ms Engel with an extension cord after finding her in a hotel with her sons, Robert Jnr, 25,  and Chatunga 21.

Both sons were allegedly unsteady on their feet after a long party.

The reason for the alleged attack is not clear.

Grace Mugabe handed herself over to police on Tuesday, August 15, after she allegedly assaulted Ms Engels, reports eNCA.

“(She) is not under arrest because she co-operated, and handed herself over to police,” Police Minister Fikile Mbalula told eNCA.

She is expected to appear in court later on Tuesday.

Mugabe’s wife hands herself over to police