Comedian Rowan Atkinson and girlfriend Louise Ford are expecting their first child as a couple.

Rowan is now 62 years old, and met Louise when they both starred in a comedy titled ‘Quartermain’s Terms.’ 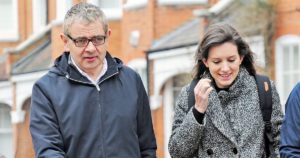 Rowan, famously known as ‘Mr. Bean’ from a silent role he played on television, already has two other kids – son, Ben, and daughter, Lily – from his previous marriage to Sunetra Sastry.

Rowan’s marriage to Sunetra, a former BBC make-up artist, ended in a 65-second court hearing, at a period during which they were building an £11million home in Oxfordshire. 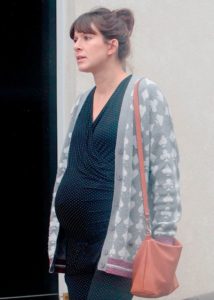 Louise is currently starring as ‘Kate Middleton’ in Chanel 4 comedy ‘The Windsors.’