Members of parliament on Tuesday, March 13, opened up on an anonymous lady they say has been spamming them with nude content in their phones.

The MPs said the lady apparently has contacts of every legislator and simultaneously sends them the disgusting content.

Some said the lady sends the same content to their spouses, something that is threatening the fabric of their families. 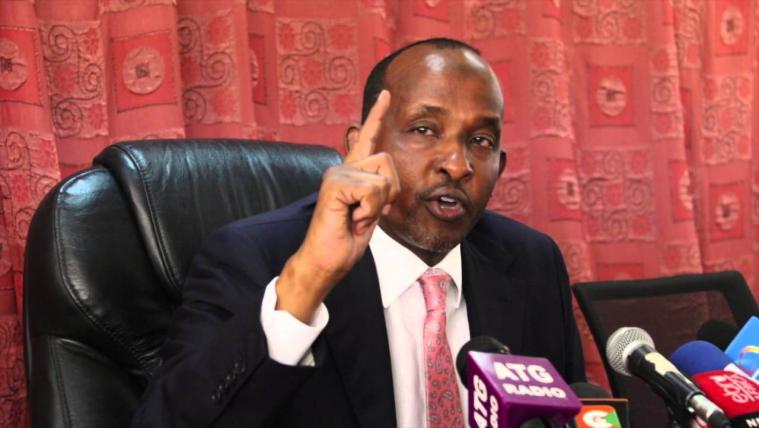 Duale is among the MPs spammed by nudes from an anonymous lady.

“There is a lady who has numbers of all members of parliament and she keeps sending us nude photos… I am sure female MPs are also undergoing the same,” Duale opened the door for the rest.

On his part, Mbadi said when he registered in parliament, he also included his wife’s contact. He said the anonymous lady gives them a double of the nudes. 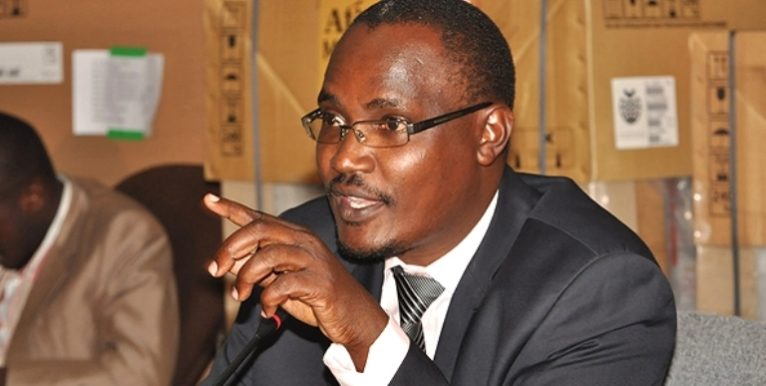 John Mbadi says even his wife receives the nudes

“For me when I was registering in parliament I gave out my numbers and those of my wife. You can imagine what we are going through. I did that because I knew what God has put together nothing can separate including mobile phones,” Mbadi said.

Kiminini MP Chris Wamalwa narrated that he received a clip on his mobile number and unknowingly clicked it in the presence of his family.

He said he has been struggling to stand before his family after the funny sound that emanated from the clip.

“Just recently that same lady sent me something and I tried to open. The sounds that came out it became difficult to speak in my house. This matter is breaking our families,” Wamalwa said. 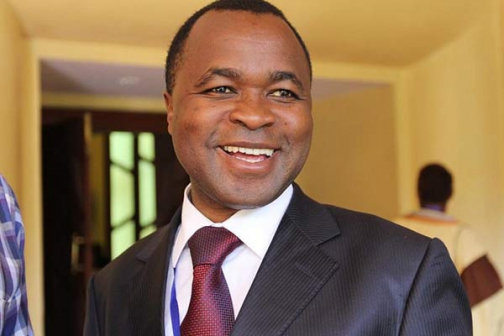 Chris Wamalwa is another victim

Their female counterparts also narrated that they are facing challenges of their own. They claimed there are men who are constantly pursuing them and are threatening their marriages.

Led by Kikuyu MP Kimani Ichung’wa, the MPs condemned the Directorate of Criminal Investigations (DCI) for laxity in dealing with the matter.

Ichung’wa said parliament will summon Inspector General of Police Joseph Boinet and DCI boss George Kinoti to explain why they have not taken action against the anonymous lady.