Members of Parliament in Uganda on Sunday, October 7 helped a middle-aged woman give birth, when they visited a staff-depleted hospital in Hoima District, western Uganda.

The Parliamentary Health Committee members, who had embarked on a tour to hospitals to establish the state of heath facilities in the region, helped the pregnant woman at Kikuube Health Centre 4 in Buhaguzi Sub-County, Hoima district, when they found there were no medical officers to assist her give birth.

A section of the lawmakers, who had a medical training, such as Bukuya MP Dr. Bukenya Michael, stepped in to help the woman give birth successfully.

Kikuube Health Centre 4 assistant administrator, Gerald Asaba, who was away when the MPs arrived at the hospital at 4pm, had a hard time explaining why there were no staff members to attend to patients.

Ms Asaba said the health facility did not have enough medical staff, though he was at pains explaining where the few employed at the clinic were during the MPs’ impromptu visit.

The MPs, who had suggested closure of the Kikuube Health Centre 4 before withdrawing their proposal, summoned health officers from the clinic and others from Hoima District to appear before Parliament to explain the poor state of health facilities in the area.

The MPs’ made shocking discoveries, when they visited other hospitals in the district.

At Hoima District Referral Hospital, they found the facility overcrowded, with some patients lying on the floors. 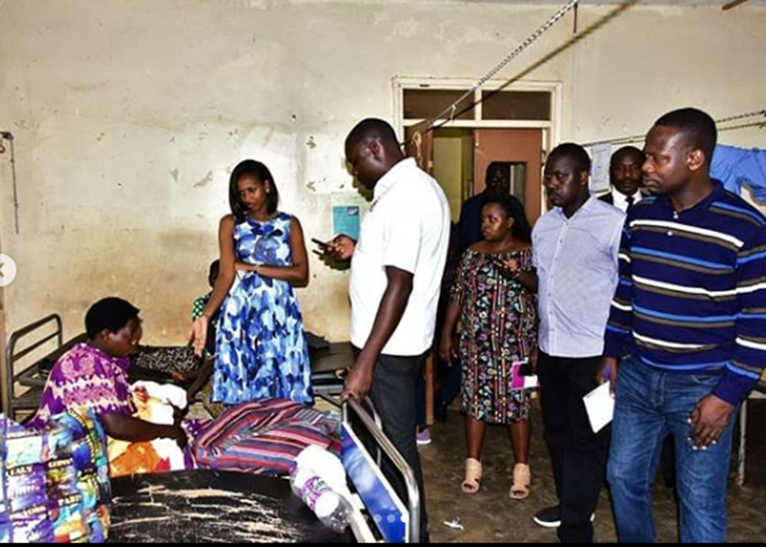 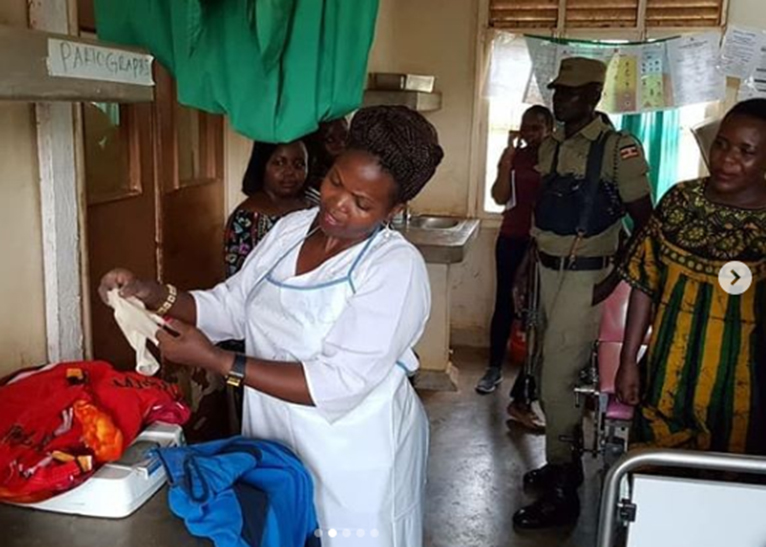