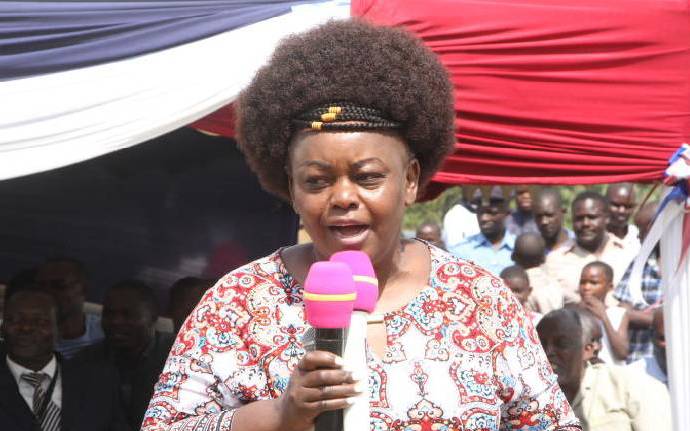 If Kenyan men heed to the latest nifty advice from Mbita MP Millie Odhiambo, then its game over for Kenyan girls (and a negligible number of men) who have previously been beneficiaries of “Send me bus fare I come”. Or Tuma fare.

In a Facebook post, the MP said that all parties who are in a relationship ought to take care of their finances during visits to each other’s houses.

“Why send money to begin with,in an equal world let everyone pay for their own fare… if you are foolish enough to send money to a woman, that is not a relationship, you are an ATM,” She said in part.

So not taxi bills. No bus fare. No pick-ups. Parties in a relationship should make their own arrangements for visits, sleepovers and all that shebang. Regardless of their gender.

“Relationships should not be commercialized by either men or women,” she added.

In the same post, she compared men who dish out fare to women to ATM’s saying that sending money to a woman to facilitate her visits to your house goes against the very tenets on which relationships are founded.

Her latest onslaught comes as reprieve for the aggrieved Kenyan men who have hitherto complained that Kenyan women demand for bus fare for visits.

A handful of unlucky lads have also fallen victim to women who demand for bus fare but fail to honour the invites as agreed.